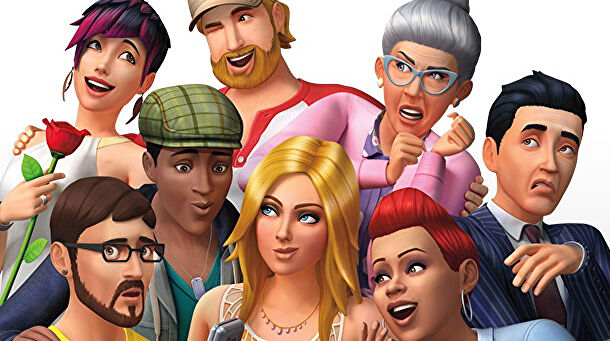 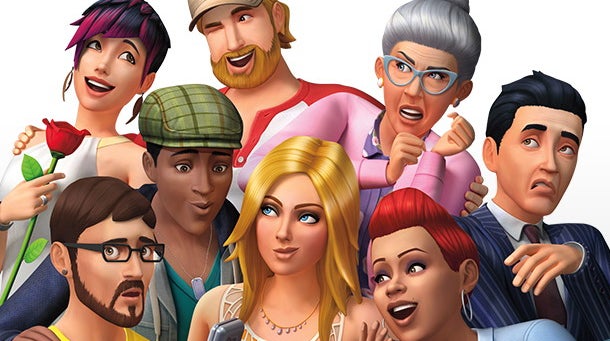 The Sims 4’s long-awaited customisable pronouns feature has finally arrived – albeit in English only to begin with – and is available now as part of the game’s latest update.


Developer Maxis confirmed it was investigating ways to introduce expanded pronoun options to The Sims 4 last May – following a community petition signed by more than 22,000 people – and players got a first look at the feature’s progress during a livestream earlier this year.


And now, with some additional development time under its belt, Maxis has pushed the first iteration of its customisable pronouns feature – developed in conjunction with LGBTQ+ nonprofit organisations It Gets Better and GLAAD – live, delivering what it calls a further step “in the direction of a more inclusive experience for Simmers”.


Once today’s update is installed, players will see a new ‘change pronouns’ option next to the character name entry fields in the Sims 4’s Create-a-Sim tool. This enables players to assign either they/them, she/her, or he/him pronouns to their character, or bring up a customisable box where they can input their preferred subjective, objective, reflexive, possessive dependent, and possessive independent pronouns.


The Sims 4 will then attempt to properly reflect these customisable pronouns throughout the game’s text, but Maxis notes there may be some instances where incorrect form pronouns are chosen or the default pronoun of the assigned gender are used in this initial release. Additionally, the developer warns some grammatical issues may arise, caused by the feature only replacing the pronoun rather than the following verb, but says it’ll be crafting text to minimise the issue in the future – and revisiting older text in previously released content.


“While this update isn’t the be-all end-all of representation of nonbinary and other gender diverse folks,” it says, “we strongly feel that it’s important for us to approach better inclusivity over time as we figure out ways to work within the limitations of our code.”


Although The Sims 4 has been translated into 18 different languages so far, Maxis’ initial customisable pronouns release is in English only. “There is a lot of complexity around how different languages and cultures use pronouns,” the developer explains in its FAQ, “so we’ll need additional time to research how to properly integrate grammar rules into other languages that the game is available in”.


“We don’t have anything to share about the roll out to additional languages yet,” it adds, “but stay tuned to our social media channels as we’ll share more info once it’s available.”