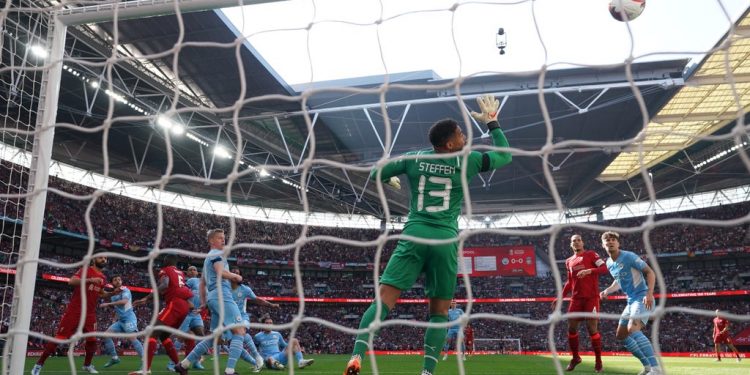 Liverpool maintained their bid for a quadruple after a thrilling 3-2 FA Cup semi-final win over Manchester City and they will meet Chelsea in the final after they beat Crystal Palace.

Here, the PA news agency takes a look back at the sporting weekend in pictures. 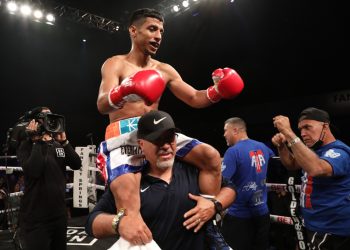