The Three Most Upgraded Stocks In Q1 2022 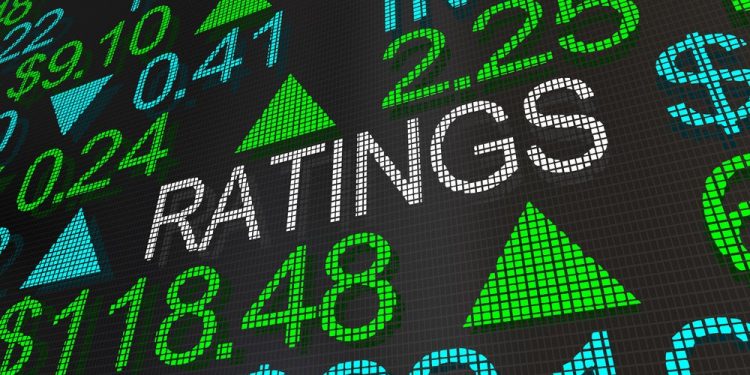 The analysts are a fickle bunch whose sentiment toward a stock can change at a moment’s notice. As hard as it is to succeed by simply following the analysts and their ratings, when there is a clear trend in analyst sentiment, either good or bad, it can have a meaningful impact on stock market price action. If you combine those trends with high-quality stocks like the ones we are highlighting today you often have a recipe for market-beating performance which is what we are always looking for. In that light, the stocks with the most upgrades have the most potential for big gains. The three most upgraded stocks for the first quarter are Tesla, Apple, and Chevron which is very interesting because they represent the leading EV, consumer tech, and energy plays in the market today and were attractive to us even before the analysts upgraded their estimates.

Tesla’s (NASDAQ: TSLA) been getting upgrade after upgrade this quarter and is sitting in first place with 24 to its credit. These are driven not only by the company’s success which has been ample enough but by the anticipated opening of the Berlin Gigafactory. The opening has been delayed several times due to regulatory and environmental concerns but recently received the green light. The opening is this week and will boost the company’s output by about 50% at max production. This is a huge milestone for the company and will also increase market share in Europe, a key market for EVs.

The 30 analysts rating Tesla have it at Hold but a strong Hold leaning toward Buy. The Marketbeat.com consensus price target is $932 and assumes the stock is already fairly valued but the range of targets is very wide and the high price target assumes about 75% of upside is still available. In our view, Tesla is more than an EV play and well worth the current valuation if not the high price target.

Shares of Apple (NASDAQ: AAPL) pulled back from their 2022 highs due to supply chain concerns and the threat of COVID closures in China. Now, with Foxconn back in production and the analysts in full support of the stock shares look ready to move up within the range if not set a new high. As far as the upgrades go, Apple has received 23 upgrades over the last 90 days putting it in a close second. The consensus rating is a Buy and has been edging higher as has the Marketbeat.com consensus price target. The consensus target of $190 is about 16% above the recent price action and it will probably move higher in the wake of the next earnings report. The next report comes out at the end of April and the company should easily clear the consensus. The analysts are expecting YOY growth but the targets have been moving lower in recent weeks.

Chevron (NYSE: CVX) also has 23 upgrades to its credit making it the most loved energy stock for the quarter. The 23 analysts that are rating the stock have it a weak Buy but the sentiment is firming. The Marketbeat.com consensus price target of $154 is up in the 12-month, 90-day, and 30-day comparisons and still lagging the price action. The most recent upgrades, including the highest price targets, all came out in March and several weeks after the last earnings report. The upgrades are in tandem with the highest oil prices, prices that point to windfall profits for energy companies like Chevron.