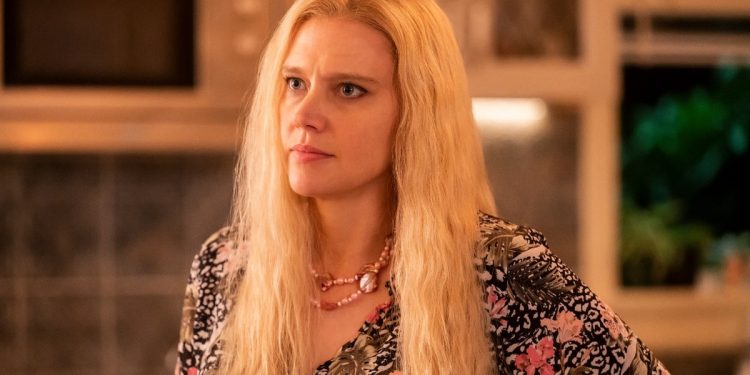 
It seems like an age ago that we were all obsessed with a little show called Tiger King. The docudrama about a war between two big cat zoo owners quickly captivated the world – and Hollywood. Now, the first live-action adaptation of Joe Exotic and Carole Baskin’s wild story is hitting screens this March with the aptly named Joe vs Carole.

Joe vs Carole: What’s the story?

If you somehow missed Tiger King back in 2020 the basic story is this.

Joe Exotic, aka the Tiger King, was the eccentric owner of a big cat zoo in Oklahoma. He became embroiled in a feud with the owner of the Big Cat Rescue in Florida, Carole Baskin. Eventually, things got so heated that Exotic was convicted for hiring a hitman to take out Baskin and has since been serving a 22-year prison sentence.

Want to know what they were feuding over about? You’ll find out in Joe vs Carole.

Netflix wasn’t the only one who jumped on the Tiger King story. In March 2020, Wondery released a six-episode podcast titled Joe Exotic: Tiger King, examining Joe Exotic’s and Carole Baskin’s stories. This is what Joe vs Carole is based on.

The cast is easily one of the star attractions of Joe vs Carole.

In the lead, we have John Cameron Mitchell (Shrill) as Joe Exotic who will be facing off against Kate McKinnon’s (Saturday Night Live) Carole Baskin.

If you’ve spotted a couple of these faces around town lately that’s because Joe vs Carole was filmed right here in Australia, in the sunshine state of Queensland. It’s basically Australia’s Florida, right?

I know what you’re thinking. They’ve cast all these amazing actors, but do they live up to their real-life counterparts? You can check out the first teaser trailer for Joe vs Carole below to find out.

Spoiler alert – they do.

The series will be coming exclusively to Stan in Australia on March 4, the same day as the U.S.

Once you’ve got your Stan subscription sorted why not check out some of the other great movies and shows on Stan.