The times Trump has advocated for violence – Axios 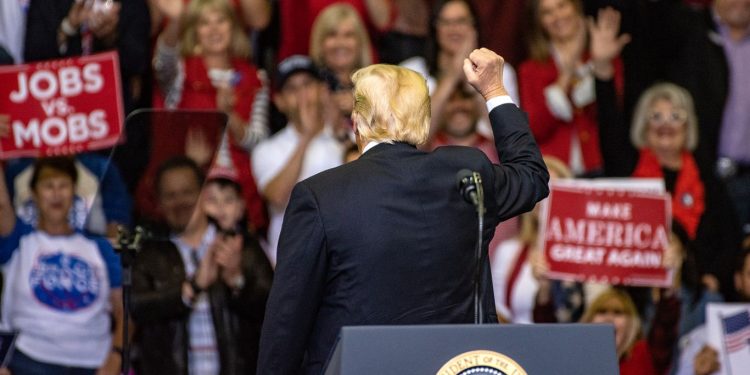 Recent revelations that former President Donald Trump allegedly called for protesters gathered outside the White House in 2020 to be shot are part of a pattern of calling for violence that the 45th president followed throughout his years in office.

Driving the news: “Can’t you just shoot them? Just shoot them in the legs or something?” Trump allegedly asked about the demonstrators protesting the death of George Floyd, according to the forthcoming memoir by former Defense Secretary Mark Esper.

State of play: Trump made statements condoning and encouraging violence throughout his presidency.