The tragedy of Australian manufacturing

As Australian cricketers walk back out onto the Gabba today, as many as half of them will be holding an Australian-made bat, but you wouldn’t know it.

The bats all have other company’s labels on them, often Indian firms like MRF, which doesn’t make bats at all, only tyres.

It’s just one example of the problems that beset Australian manufacturers.

There are four very fine cricket bat makers in this country – Sally Bradbury in Perth, Lucas Williams in Melbourne, Cooper Cricket in Brisbane, and Lachlan Fisher in regional Victoria.

Their bats are better than the mass-produced imported ones and sell for about half the price, but they can’t match the sponsorship money the cricketers are paid to remove their brand from the back of the product and put a more lucrative label in its place.

A Test cricketer can earn the price of a house in one year from a bat sponsorship, but the bat is not usually made by the sponsor, and is often tailor-made by one of the four invisible Aussie bat battlers.

Another example: The only Australian manufacturer of solar panels is Adelaide-based Tindo Solar, which has been forced to invest in a new robotic production line and cut staff to compete with Chinese imports.

All of its components – glass, cells, frames – come from China, but the cost of Australian labour has meant that its prices are double the price of full panels imported from China.

There’s a once-in-a-lifetime boom in solar PV going on, including the world’s largest solar project, Sun Cable in the Northern Territory. Yet 99 per cent of solar panels are imported, and Tindo is struggling.

And one more example: One of Australia’s greatest living, unsung innovators is Maria Skyllas-Kazacos, who developed vanadium redox batteries in the 1980s at the University of New South Wales.

She’s now 70, and an emeritus professor at the university, and vanadium batteries are finally starting to gain traction as the world moves to renewable energy, and the need for long-lasting, large-scale stationary power storage.

The Australian Renewable Energy Agency is now supporting the $20 million installation of one of her batteries in South Australia by an outfit called the Yadlamalka Energy Trust.

But the battery will be supplied by a British-American company called Invinity Energy Systems, and mostly made overseas.

There are two big problems for Australian manufacturing (there used to be three when the Australian dollar was at parity with the US dollar and the car industry collapsed, but it has since fallen to the long-term average of about 70 US cents).

The first problem is house prices.

Housing affordability is as much a wages issue as a generational equity one – if anything more so.

Housing is the most significant living cost and as New York economist Michael Hudson told me last week: “Australian house prices are pricing your labour out of world markets.”

It might seem strange to be linking house prices to high wages when wages growth has been sluggish for years and the current housing boom has done nothing to lift it.

But the first inquiry into housing affordability was in 1975, after the property boom of 1971 to 1974, and there has been a constant succession of them since, with another one going on at the moment.

As the chairman of the current parliamentary inquiry into housing affordability, Liberal MP Jason Falinski, told me for my recent 7.30 piece on the subject on the ABC: “I do think that there has been active consideration by different levels of government and different professions that have determined that they had an opportunity to lower the cost of housing, but instead, were disinclined to do this, or disincentivised to do it, because it benefitted them to have higher prices in housing.”

Those two policy aims – lower wages and higher house prices – are about to collide: House prices won’t come down much, so wages will have to rise, which will make Australian manufacturers even less competitive than they are now unless the exchange rate falls a lot more.

The second problem for Australian manufacturers is the refusal of governments, state and federal, to support them with active procurement.

There is currently an inquiry by the House of Representatives Standing Committee on Infrastructure, Transport and Cities, into procurement practices for government-funded infrastructure, which is due to report early next year.

There have been 61 submissions and three days of public hearings, and while the report has yet to be written, a source close to the committee told me it’s clear that local manufacturing has been “decimated” by government procurement practices.

Government buyers have focused almost exclusively on price over quality and benefit to the Australian economy, which basically means buying from China.

There has been no consistent attempt in Australia to use infrastructure procurement to build sovereign manufacturing capacity and security, which came through in submission after submission to the inquiry.

It’s hard to imagine the committee recommending anything other than a complete revolution in government procurement policies.

In a way, the Australian cricket bat makers’ problems also stem from a sort of procurement failure.

About five years ago, cricket’s governing body, the International Cricket Council, decreed that only bona fide bat makers could put their names on bats used by international players.

But the loss of cash was too much: The players objected and the various country boards couldn’t afford to make it up, so the ICC backed down. 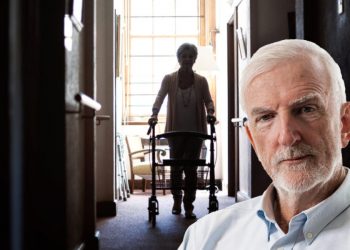 The number of aged-care homes... 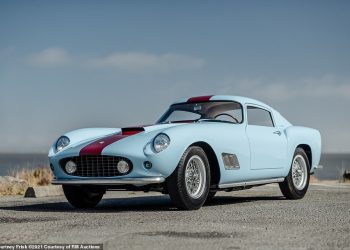 The 10 most expensive cars sold at auction in 2021

The pandemic has done very... 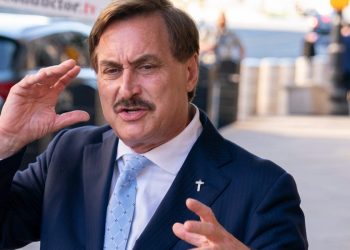 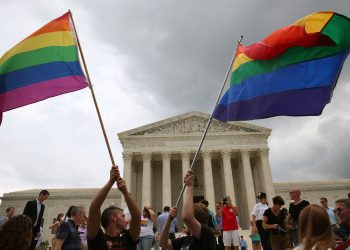 The LGBTQ+ community has fought... 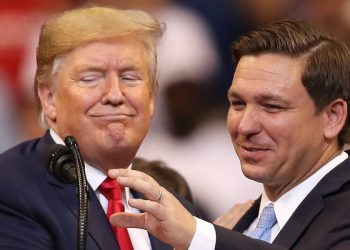 Trump has been trash-talking Florida...