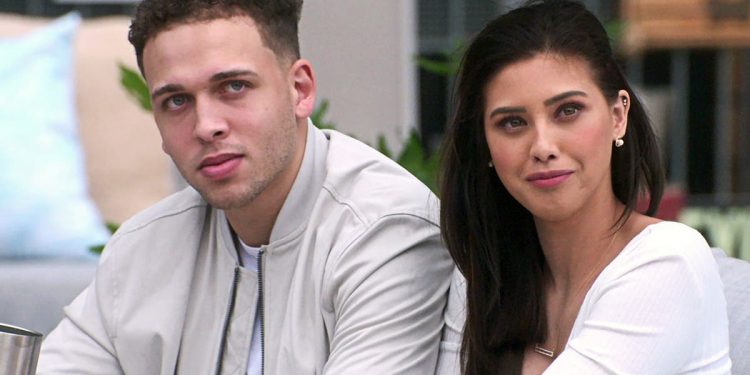 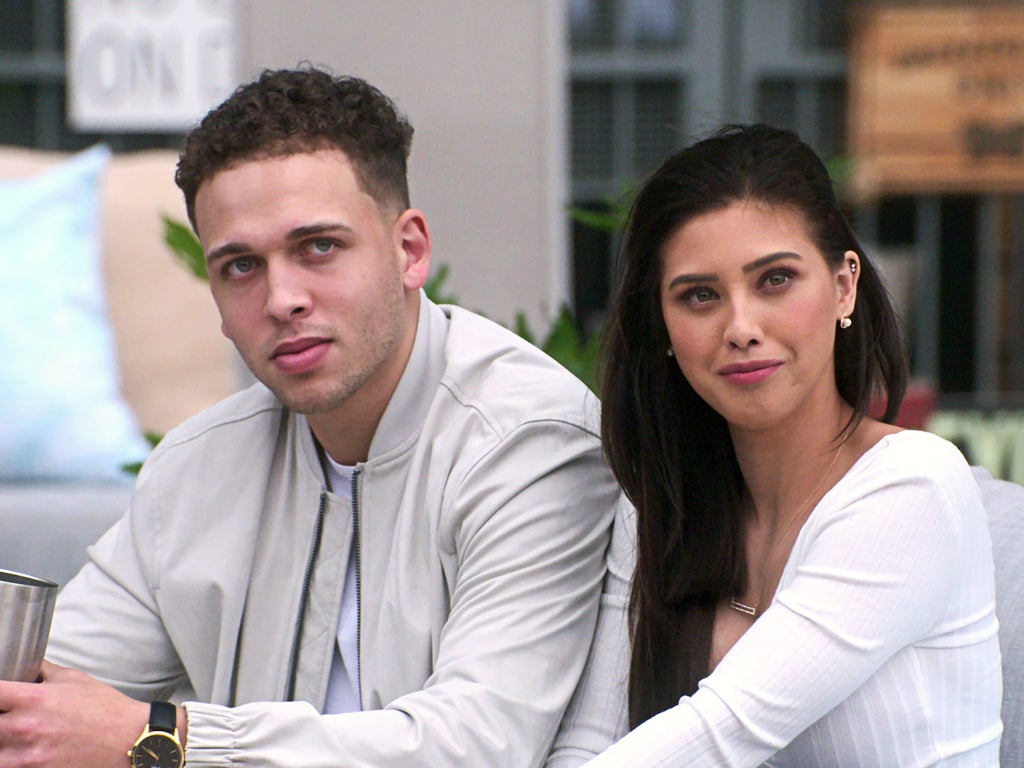 The new reality dating series taking over Netflix is The Ultimatum: Marry or Move On.

On Tuesday, Netflix released the official trailer of the dating show – which is produced by Kinetic Content, the makers behind other popular dating shows Love is Blind and Married At First Sight.

The clip introduces six different couples, each of who are facing an ultimatum in their relationship. But before making any final decisions, they will get the chance to date other people.

At the end of the eight weeks, they must decide whether to marry the person they arrived with, or go their separate ways.

During the upcoming season, viewers will be introduced to April Marie, 23, who gave Jake Cunningham, 26, an ultimatum after two years of dating, as well as Shanique Imari, 24, and Randall Griffin, 26, who dated for a year and a half before Shanique issued an ultimatum.

Rae Williams, 24, and Zay Wilson, 25, have been together for two and a half years, with Rae ultimately becoming the one to issue the ultimatum. Colby Kissinger, 25, gave Madlyn Ballatori, 24, an ultimatum after one and a half years of dating.

Rounding out the couples are Lauren, 26, and Nate Ruggles, 30, who gave his girlfriend an ultimatum after two and a half years together, and Alexis Maloney and Hunter Parr, who have been together for two years. Alexis, 25, issued Hunter, 28, an ultimatum.

Nick and Vanessa Lachey will continue their duties as hosts of The Ultimatumexecutive produced by Chris Coelen, Eric Detwiler and Sarah Dillistone. “You move in together in a trial marriage, and at the end of this experience,” Vanessa said, before her husband added: “You guys will have to choose to marry the person you arrived here with or split forever.”

Netflix also announced that there is already a second season of The Ultimatum in store for viewers, which will reportedly be “queer-focused” and feature mostly women.

The first eight episodes of The Ultimatum: Marry or Move On premiere on Netflix on Wednesday 6 April, followed by the finale and reunion special on Wednesday 13 April.