The Ultimatum: Who are the new live-in matches? 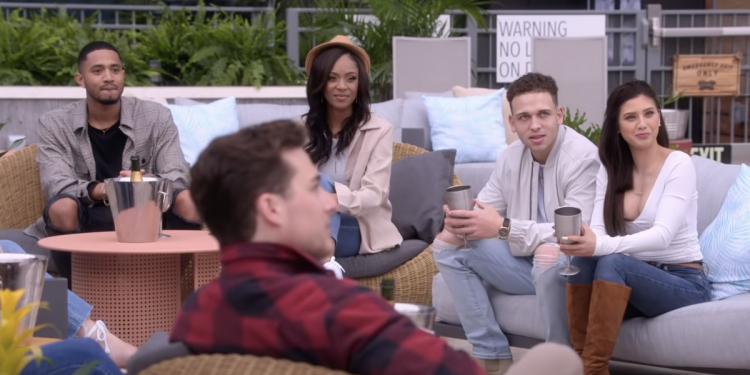 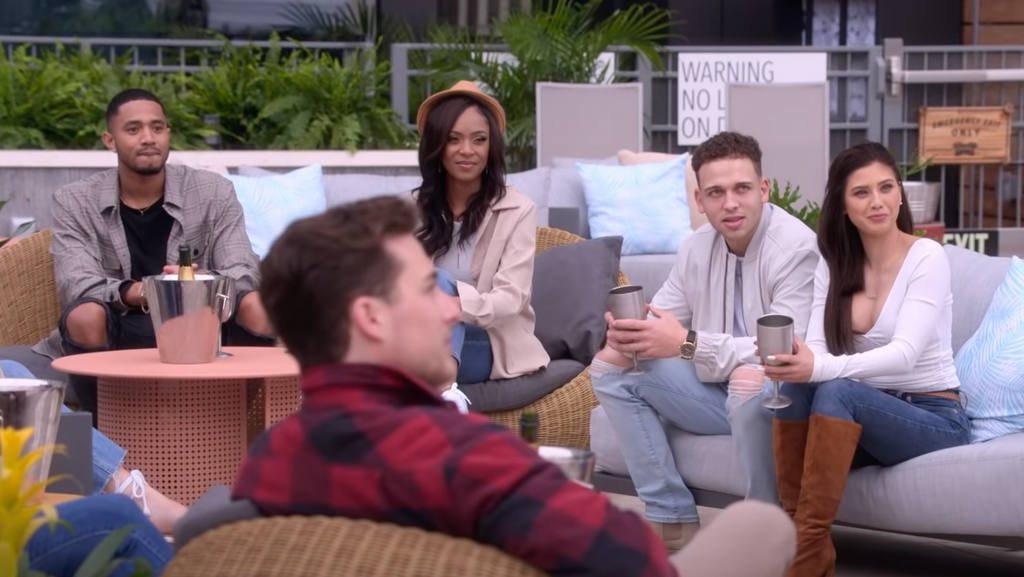 Netflix’s latest reality series The Ultimatum: Marry or Move On has released its first eight episodes onto the platform to the joy of viewers.

Throughout the new dating show, hosted by Nick and Vanessa Lachey, six couples have put their relationships on the line after one person in each pair told their partner if they don’t get married, they want to call it quits.

However, before agreeing to any commitment, and in order to get some clarity on their relationships, contestants began dating other people from the other relationships. After four days, each contestant chose someone else to live with for three weeks.

At the end of the experiment, viewers will see whether the contestants decide to stay with the person they came in with, or walk away from them forever.

The series is now in full swing, with some of the new couples moved in together. However, that wasn’t the case for all of the season one contestants, as a few opted to propose to their long-term partners instead of breaking up.

Spoilers for season one of The Ultimatum below.

These are the four new couples and two original couples.

Before making her choice, Shanique, who had entered the show with her boyfriend Randall, said that she was conflicted between Nate and Zay. However, she ultimately chose Zay because of how much she admired him.

She expressed how he’s been “very serious” with her at moments but also “very fun,” which she said has been a “dynamic” that she has enjoyed. She also applauded how “honest” and “real” he was.

Zay reciprocated and said that he was choosing Shanique, as she “brought a lot out of [him] that [he] didn’t know was there”. At the start of the show, Zay had come with his girlfriend Rae and Shanique had come with her boyfriend Randall.

According to Jake, who began the show in a long-term relationship with April, he and Rae bonded on “every level” throughout their dates. He also noted how much he enjoyed spending time with her and that he could ultimately see a future with her. Rae chose Jake as well.

During the second episode, Madlyn, who was in a relationship with Colby, stood up from the table to announce that she was choosing Randall. According to Madlyn, she not only had an “initial attraction” to him, but he also made her feel “validated, heard, and seen”.

She also claimed Randall had a “practical and realistic” side, which is what she said she was missing in her relationship with Colby, who she enter the show with. Randall chose Madlyn after describing how she’s helped him “open up,” while challenging him to become better as a person.

Going into the series, Hunter and Alexis were together. After four days of dating other people, one of the contestants, April, created a connection with Hunter and Nate before ultimately choosing Hunter.  However, Alexis spoke up and said she wanted to “fight for” her partner.

She emphasised that she doesn’t want Hunter dating other people, as she was the one who gave him the marriage ultimatum. According to Alexis, the experience “reconfirmed” to her that Hunter is the person she wants to be with.

The declaration prompted Hunter to stand up and state: “I want to marry Alexis,” at which point he walked over to her and officially proposed while noting how the experiment helped him realise that he wasn’t scared of marriage anymore and didn’t want to be with “any other girl”.

During the first few episodes, Lauren formed a connection with Colby, who ended up choosing to pursue a relationship with her. Nate, on the other hand, had created connections with two women, April and Shanique, who had already made their choices. While at the table, Nate could be seen whispering to Madelyn: “I’m going to choose you”.

While choosing Lauren, Colby explained how she was an “amazing person” and how “incredible” it had been to get to know her. Colby also wanted to show Lauren how “beautiful” it could be to have children, as her not wanting them was the reason why she and Nate weren’t married.

However, Nate then proceeded to ask Lauren to marry him. According to Nate, he realised that, without Lauren, he doesn’t have a “family”. He said: “As long as I spend the rest of my life with you, that’s all I want”. With tears in her eyes, Lauren accepted his proposal.

Although Lauren decided to be with Nate, Colby said that he wouldn’t let that “kill” the experience for him. He then looked at April, explaining to her that she “didn’t go unheard.”

Colby told April that he was “willing to open that door up” and see if the two of them could form a connection. She spoke up and announced that the focus of her experience was to still walk away with Jake, the person she originally came with. However, she still reciprocated and chose Colby.

Once they went back to their room, Colby told the cameras: “April didn’t choose me. I didn’t choose her”. However, they both decided to be each other’s live-in matches, in order to get what they wanted: marriage with the person that they came onto the show with.