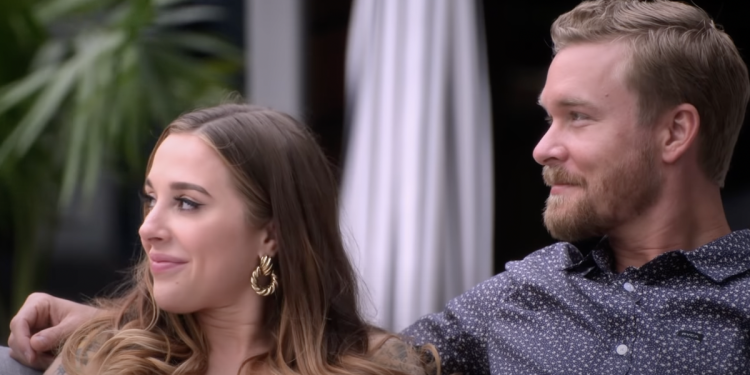 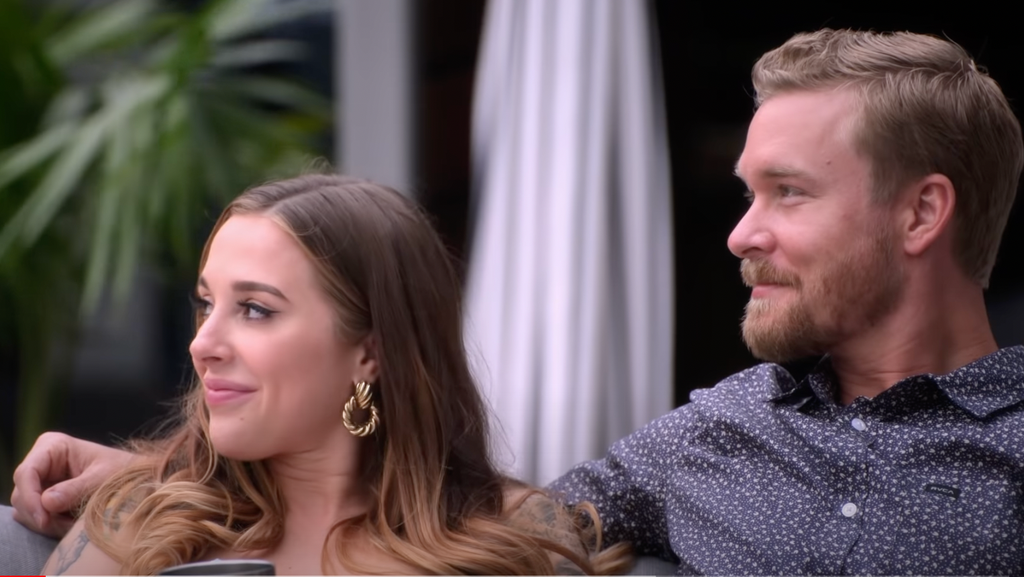 The new reality series The Ultimatum: Marry or Move On has officially released its first eight episodes on Netflix.

The show, hosted by Nick and Vanessa Lachey, introduces six different couples, and in each one, someone is ready to get married while their significant other is not. Through the experiment, contestants date other people before deciding to get married to their original partner or walking away from them forever.

Before reentering the dating pool, the couples further explained what brought them onto the show and why they’re hesitant of marriage. Here are the six original couples, including who issued the ultimatum in each relationship, why, and what led up to it.

Spoilers for The Ultimatum season one are below

After dating for two and half years, Nate, 30, decided to issue Lauen an ultimatum. For the 26-year-old woman, she said that she doesn’t want children and isn’t sure if she’ll change her mind about it, as she feels somewhat “awkward” around them.

For Lauren’s boyfriend, on the other hand, he’s ready to be with someone who has the same wants and needs as him, even if that’s not Lauren.

According to Lauren, they want to come to some sort of agreement about having children, despite their different opinions. However, if that doesn’t happen at the end, they will be breaking up.

The couple has been together for two and half years and dated through college. Rae, 24, told Zay, 25, that if he’s not ready to start a family and career together, she knows it’s time to move on.

However, she’s doesn’t fear meeting someone new. “I would be sad to start over, but I wouldn’t be scared to start over,” she said. “I think there is someone for everyone and I think that a lot of people would be happy to be with me.”

For Zay, he told Rae that his intentions were to walk out with her, as he wants to marry her and have children together. But, the problem for him is that he’s not ready for that commitment and feels like they’re still “figuring things out”.

Alexis, 25, initiated a conversation with her boyfriend, 28, about an ultimatum, as they’ve been dating for two and half years. “I basically told Hunter, ‘we get engaged or we break up’”.

Although Hunter said he feels like he’s ready to answer Alexis’ question, he’s doesn’t have one. As Alexis wants a ring, Hunter told her that by the end of the experiment, he will have an answer for her, “one way or another,” about if he can marry her or not.

Colby, 25, and Madlyn, 24, have also been dating for two and half years. According to Colby, he’s “100 per cent” ready to get married, which is why he told her that they either tie the knot or they’re moving on.

“I am worth her whole heart,” he said. “And if she can’t see that, I need to find somebody else who can.”

However, Madlyn said she’s at a place where she is not ready to “choose one person” for the rest of her life yet. She also doesn’t believe that there is just one person for everyone and that there’s a possibility she could be happy with someone else.

Shanique, 24, issued the ultimatum to her boyfriend Randall, 26, who she’s been with for over a year and a half. According to Shanique, she’s ready to be a wife and have her first child.

However, Randall is still working on getting rid of “some debt from [his] past,” which is the biggest reason why he isn’t ready for marriage. But, he doesn’t think his girlfriend is prepared for that next step either, claiming that she sees marriage as “just a huge wedding”.

He also claimed that she’s more of a “spender” and that is something that has to get “broken” before she getting engaged to him, as he’s “very financially conscious”.

After being in a relationship for two years, April, 23, has told Jake, 26, that she wants a “ring and baby right now”.

Although Jake said that he wants April to be a part of his life “until he dies”, he just got out of the military a year ago, so he wants to spend some time travelling and getting “financially stable”.

Through the experience, Jake hopes to “date around” in order to give April that kind of commitment that she needs, despite how ready she is for it now. “I love you to death,” she told him. “But I cannot wait any longer.”