The Upcoming Need For Speed Game Will Reportedly Not Release On PS4, Current-Gen Only 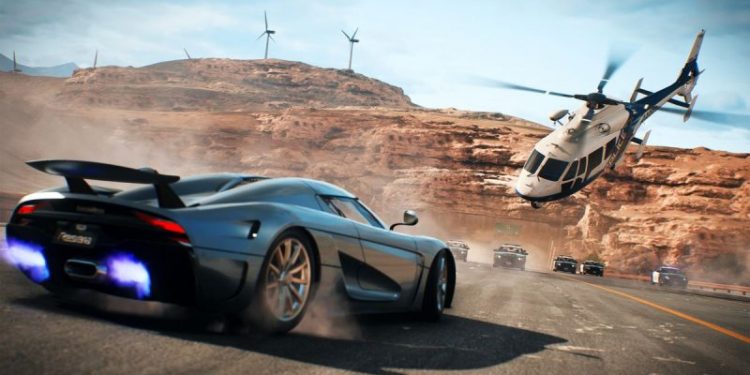 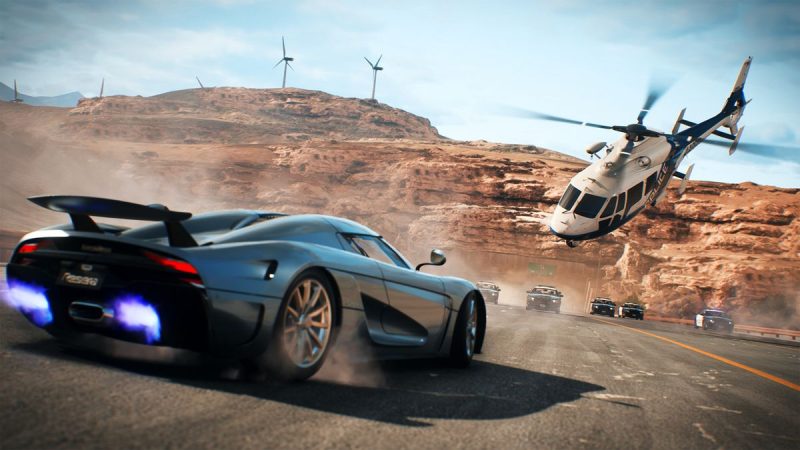 EA’s upcoming Need For Speed title set to release sometime later this year will reportedly be PS5 and current-gen only. There won’t be a PS4 release.

That’s at least according to Jeff Grubb, who claimed as much during his Giantbomb (paywall) show, as website VGC reports.

“Need for Speed is still coming this year…that’s true, that game should be coming in November. If you are a Need For Speed fan who has bought a next-gen console, here’s some new; it’s next-gen only. They are shifting to next-gen only.”

So though Sony will still support the PS4 with titles coming later this year and next, if this does get confirmed by EA, then it’s a sign third-parties are getting far less patient.

EA was one of the first publisher to bump their prices for current-gen software, a strategy that not every third-party publisher has followed suit on yet.

Though these higher price tags will become the new standard over time, perhaps the switch to making the new Need For Speed title only available on PS5 and other current-gen platforms is to further along the standardizing of the new $70 pricing.

What is Boris Johnson’s energy plan, and what is it missing? | Energy industry

What is Boris Johnson’s energy plan, and what is it missing? | Energy industry