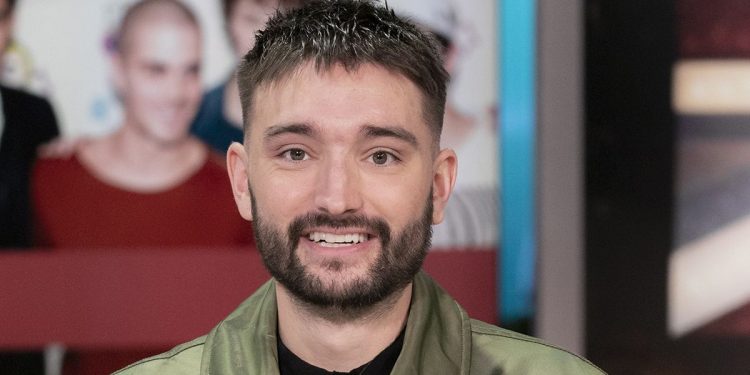 
The Wanted singer Tom Parker has sadly died after being diagnosed with brain cancer, but not before raising a priceless amount of awareness for charitable causes

Tom Parker leaves behind a huge legacy following his tragic death from brain cancer – including the massive awareness he brought to various charities.

The Wanted star, who tragically died this week after being diagnosed with terminal brain cancer glioblastoma, has the eternal gratitude of the charitable organisations he helped shine a light on over the last two years of his life.

Theresa Dauncey of the National Brain Appeal said: “Tom was a fantastic spokesperson and he chose to bring attention to the lack of funding. He was amazing, honest and positive.”

Hugh Adams, of Brain Tumour Research, added that Tom speaking so “openly and honestly” about his diagnosis brought mass attention to the devastation caused by brain tumours.

Tom also spoke to MPs in the House of Commons in December, telling them: “I’m staggered they can find a cure for Covid within a year but, for decades on end, they haven’t found better treatments let alone a cure for brain tumours.”

Tom was just 33 when he died this week, leaving behind wife Kelsey and their two young children Aurelia and Bodhi.

Tom had made his final appearance on stage in Liverpool on March 17, sitting on a throne with his bandmates Nathan Sykes, Siva Kaneswaran, Max George and Jay McGuiness surrounding him.

Sharing the heartbreaking news of his death, Kelsey wrote on Instagram : “It is with the heaviest of hearts that we confirm Tom passed away peacefully earlier today with all of his family by his side.

“Our hearts are broken.

“Tom was the centre of our world and we can’t imagine life without his infectious smile and energetic presence.

“We are truly thankful for the outpouring of love and support and ask that we all unite to ensure Tom’s light continues to shine for his beautiful children.

“Thank you to everyone who has supported in his care throughout, he fought until the very end. I’m forever proud of you.”

Tom joined The Wanted in 2009 after heading along to mass auditions for a boyband.

Tom and Kelsey with their children
(

His bandmates also released a heartbreaking statement after his death.

They said: “Max, Jay, Siva, Nathan and the whole Wanted family are devastated by the tragic and premature loss of our bandmate Tom Parker, who passed away peacefully at lunchtime today surrounded by his family and his band mates.

“Tom was an amazing husband to Kelsey, and father to Aurelia and Bodhi. He was our brother, words can’t express the loss and sadness we feel.

“Always and forever in our hearts.”

Tory MP calls for the creation of a Margaret Thatcher Day

Why PMS Gives You Insomnia

Why PMS Gives You Insomnia