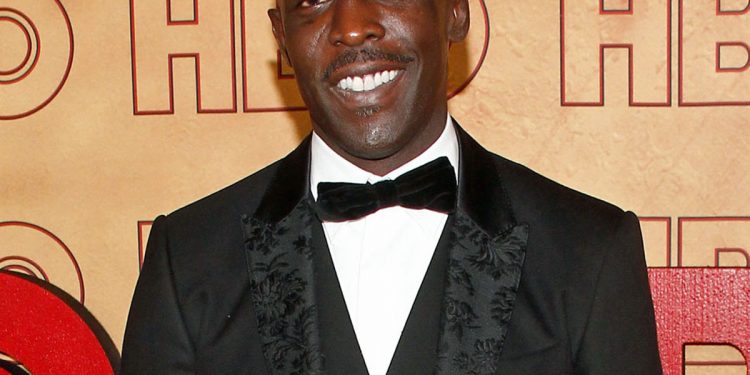 As we previously reported, the incredibly talented star of The Wire was found dead in his Brooklyn apartment on September 6 of last year. Investigators later determined that he had died of an overdose after he ingested a lethal mix of heroin and cocaine that had been unknowingly laced with fentanyl — the drug that killed Prince, Mac Miller, Tom Petty, and so many others in recent years.

Related: Tiffany Haddish Speaks Out About Her DUI Arrest

Now, four men have been arrested by federal agents following a months-long investigation into the source of the drugs that killed Williams.

According to a statement released by the U.S. Attorney’s Office in New York City on Wednesday, 39-year-old Irvin Cartagena was arrested in Puerto Rico on Tuesday and accused of being the person who sold the heroin laced with fentanyl to Williams. Cartagena and the actor apparently made the transaction on September 5, one day before Williams’ body was discovered in his apartment. Three other men — Hector Robles, 57, Luis Cruz, 56, and Carlos Macci, 70 — were also arrested in the round-up.

Now, all four men face charges of conspiracy to distribute fentanyl and heroin. That charge carries a mandatory minimum sentence of five years in prison. Cartagena is also facing a charge of causing Williams’ death, which carries a minimum 20-year mandatory sentence.

According to media reports, the criminal complaint indicates that investigators were able to follow Williams’ car after the fact using license-plate reader data, as well as location data from his cell phone. Using it, cops determined he had traveled to a location on South 3rd Street in Manhattan, which happened to be the same building as one where police had previously begun an undercover investigation into a suspected drug-trafficking operation.

Eventually, investigators obtained surveillance camera footage of the sidewalk on that block, and discovered images of Williams meeting a group of people, including Cartagena. The criminal complaint alleges that Cartagena then engaged “in a hand-to-hand transaction” with Williams. Later, the pair reportedly exchanged phone numbers, at which point Williams left and returned to his home in Brooklyn. The next day, the 54-year-old star was found dead in his apartment in the same clothes he’d been wearing in the surveillance images.

Investigators had been using undercover informants to make controlled purchases of heroin packets at that same location in the time before Williams’ death. The heroin in the controlled purchases was also apparently laced with fentanyl, according to the investigative complaint. Cartagena was eventually positively identified using security camera images from a nearby store, when cops were able to match a tattoo on his right arm to one on a prior arrest photo.

Of course, Williams was a notable actor with impressive performances in Boardwalk Empire and Lovecraft Country, among many other projects, in addition to his work in The Wire. He had been candid about his struggles with addiction in various interview prior to his death. But how many more years would we have gotten, how many more amazing performances, if not for fentanyl.

How to guide your team to increased production right now

The Bhoys are back in town and will Roy Keane return? – Football Weekly Extra | Football

The Bhoys are back in town and will Roy Keane return? – Football Weekly Extra | Football