The wonders of Somali cuisine and a taste of home


In our series of letters from African journalists, Ismail Einashe considers the importance of food for those forced to flee their homes.

On a rainy Friday evening in London not long ago, I welcomed a group of friends to my flat to enjoy a Somali culinary feast that I had spent hours preparing.

The platter included classic Somali staples such as the popular “baaris” – a rice dish cooked in a rich meat broth with spices such as cardamom, cumin and cloves.

These ingredients give the dish – the jewel of Somali cuisine – a deep, complex and delicious flavour.

I served it with “hilib”, which is meat – in this case lamb – that is cooked slowly for hours with fragrant spices, onions and garlic.

I also had another staple, Somali bolognese served with spaghetti – the dish owes its origins to the days when Somalia was a colony of Italy.

But Somalis use cubed beef, goat or lamb with our own version of the classic Italian “soffrito” – sautéed green peppers, garlic and onion – to which we add aromatic spices.

And no Somali meal is ever complete without serving bananas and “shigni” also known as “basbaas”, a tangy, hot sauce made with green chillies, tomatoes, tamarind and coriander.

I have always loved to cook and eat Somali food – as my waistline will attest.

My formative years were spent in the kitchen watching the women in my family prepare delicious dishes.

But in recent months, stuck in London, unable to travel because of the Covid pandemic, I noticed that I have been cooking a lot more Somali food.

This rekindled interest in Somali food is also driven by a grim milestone this year – 2021 marks the 30th anniversary of the Somali state’s collapse, and the outbreak of conflict.

When I make Somali food by chopping humongous amounts of onions or kneading flour dough to make flatbreads or drinking a cup of warm Somali “shah” – spiced tea with milk – my mind drifts back to the blissful days spent with family and friends in Hargeisa, the capital of what is now the self-declared republic of Somaliland.

My family, like so many Somalis, was forced to become refugees in Ethiopia before starting new lives in the UK.

Now watching the tragedy unfold in Afghanistan I am reminded yet again about what it means to be forced to leave your home.

You can end up losing many things, including your language, but food – the ingredients, dishes and flavours – stay with you.

It becomes a way to honour your heritage – and to also show your love for your new friends in your adopted country.

Unlike other East African cuisines such as Eritrean or Ethiopian food, very few people are familiar with Somali ingredients or dishes.

But Somali food may soon have its moment thanks in part to US-based Somali chef Hawa Hassan and her cookbook In Bibi’s Kitchen, that spotlights the cooking traditions of countries in East Africa including Somalia.

There are also a growing number of YouTube channels and Instagram pages dedicated to Somali food, while a generation in the diaspora is boldly taking traditional cuisine and fusing it with modern techniques to give Somali food a 21st-Century facelift.

But it also frustrates me that this delectable, aromatic and hearty cuisine is not more widely known – it is high time for Somali food to finally get the attention it deserves.

There is something soothing, even spiritual, about gathering the spices, toasting them to extract their oil and then using a mortar and pestle to grind them into a mix that fills the kitchen with a wonderful scent.

But I leave you with this simple recipe for the hot chilli side dish “shigni” sauce – no Somali meal is complete without it.

Shigni goes with almost anything – rice, meat, wraps, salads. Experiment and find the right taste for your palate and tweet me @IsmailEinashe to let me know how you get on.

Come on in, the water is superionic

Matildas Abroad: A jam-packed weekend ahead – FTBL | The home of football in Australia – The Women’s Game 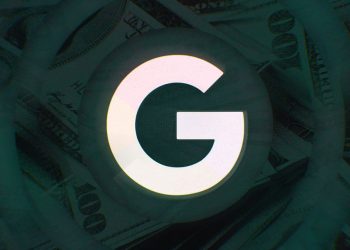 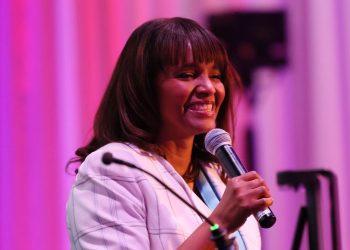 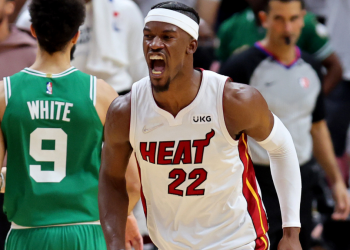 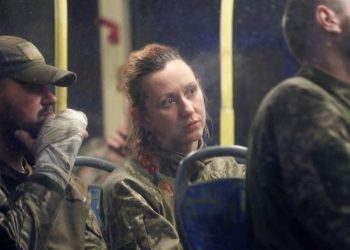 Matildas Abroad: A jam-packed weekend ahead - FTBL | The home of football in Australia - The Women's Game