‘There will no longer be needless acrimony’: The seismic impact of no-fault divorce 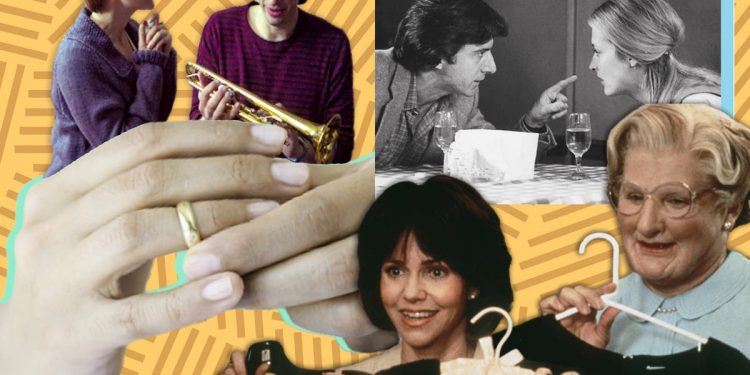 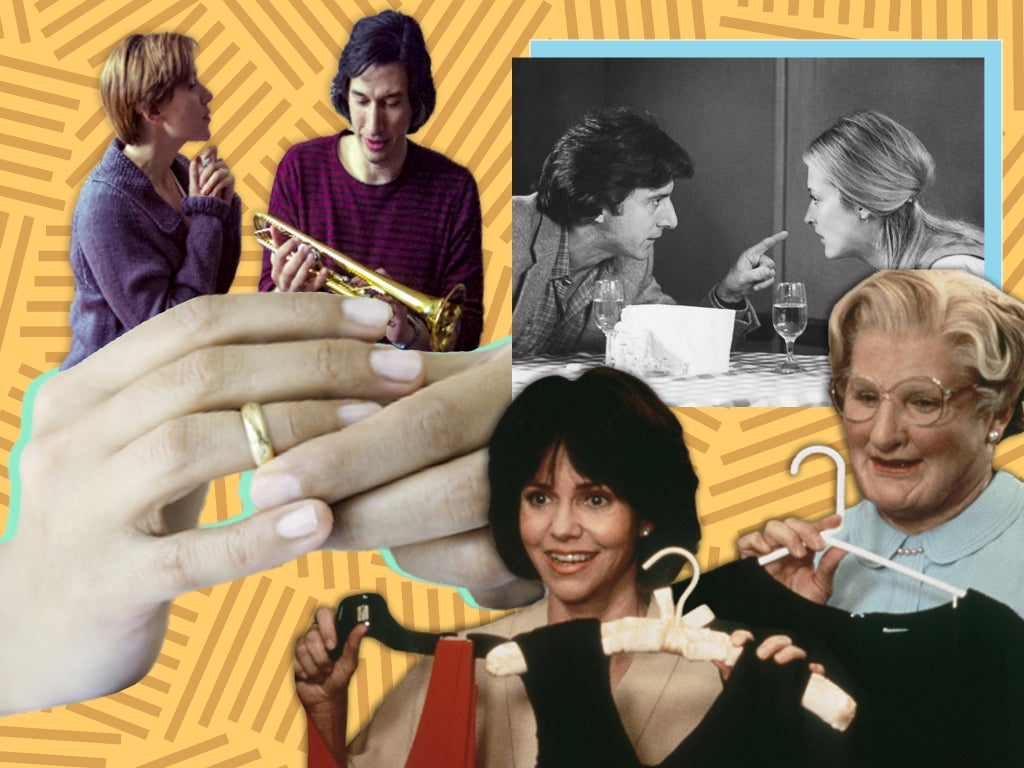 It took Kate*, 34, two years to realise she had fallen out of love with her husband. “It was a very sad moment, but one that had been a long time coming,” she recalls. Given that they had three children together, Kate and her ex wanted to make their separation as smooth as possible. But that was going to be tough, because after contacting a lawyer, they discovered that in order to split, they legally had to blame one partner for the dissolution of their marriage. “We wanted to remain friends at the end of the process and keep things amicable,” she adds. “But that just wasn’t going to happen like this.”

Soon, people like Kate will be able to do things differently. On 6 April 2022, the no-fault divorce law will come into place, marking one of the biggest shakeups to family law in over half a century. It’s a landmark change given that a fault-based system has been part of English law since 1660, one that will mean married couples can legally split without having to place blame on one another, as is the norm in Canada, Australia, the US and China.

Previously, couples could only legally divorce if one partner had accused the other of misconduct. There were three reasons they could choose – adultery, unreasonable behaviour, or desertion – all required evidence of guilt from one party. If the couple could not agree on a reason, they would need to wait two years until they could legally split, with this rising to five years if one person did not agree to the divorce at all.

Now, under the Divorce, Dissolution and Separation Act 2020, exes will be able to file for divorce jointly and without having to make allegations about one person’s conduct, instead citing “irretrievable breakdown” as grounds for your split. This can either be carried out by one person or via a joint statement and no evidence of misconduct will be necessary.

The law change also introduces a minimum 20-week period between the start of proceedings and the application for a conditional order. This, the government has explained, “provides couples with a meaningful period of reflection and the chance to reconsider”. Then, where divorce is inevitable, “it enables couples to cooperate and plan for the future”.

Professor Liz Trinder from the University of Exeter, whose research helped lead to the reform, says the change will have a huge impact on how both separating partners and their children are affected by divorce. “Making couples find fault to get a divorce caused unnecessary conflict and needless pain,” she says, calling the former process an “empty legal ritual”.

“This reform means people no longer have to ‘game’ the system by making false allegations to secure a quicker divorce,” Trinder adds. “This change means the process will be less traumatic for families and there will no longer be needless acrimony.”

No-fault divorce was passed in 2020, hence why Kate, who split from her ex in July 2021, has been waiting several months to process her divorce under the new system. And she’s not the only one: according to a nationwide survey of 2,000 people conducted by Stowe Family Law, 75 per cent of adults have been holding out for the law change before going ahead with their divorce. “The waiting has been challenging,” says Kate, “but it’s worth it: no one should be blamed.” Avoiding added animosity has also given her children more time to process the split. “I think it protects them,” she says.

It was the same for Lydia*, who decided to wait until no-fault came into place before proceeding with her divorce, which was also entirely amicable. “This means we won’t speak ill of each other or allow anyone else to,” she says. “It was important for us to find a way to progress a sad situation in the kindest way possible and prioritise working together over a win/lose approach As there’s no fault from either party as to why the marriage didn’t work, I would have felt uncomfortable having to find a reason that doesn’t exist.”

But waiting a few months is nothing compared to the two or five-year period some couples have previously had to endure under the previous system. Take Susie*, 44, who could not come to an agreement with her ex-husband about who should take the blame for the dissolution of their marriage, and was forced to remain married to him for two years in order to obtain a divorce.

“The whole thing was such a pain,” she recalls. “Even though our relationship had ended, it hung over me as unfinished business. I found it really difficult to enter into new relationships.” Had no-fault been a possibility then, Susie says, she “would have been able to move on” with her life much faster.

To some, the introduction of a no-fault system might conjure memories of Gwyneth Paltrow’s famous “conscious uncoupling” statement issued when she and Chris Martin divorced in 2014 after 11 years of marriage. The split marked a turn in bitter celebrity divorce stories – think the Brads and Jens of yore – that set a precedent for dramatic, acrimonious splits. But with Martin and Paltrow it was different. Here was a mature and mutual decision, one seemingly fuelled by love rather than hate, where neither party wished ill upon the other, but the very opposite. It was refreshing. It was progressive. It was revolutionary. Now, it’s been reflected in UK law.

“The reform of this law is progressive and welcome news because it effectively removes the need for any blame from the get-go given neither party has to apportion fault,” says Sara Davidson, life coach and author of The Divorce Coach. “Blame fuels conflict – even in the most amicable of splits – and pours petrol on the flames for the more acrimonious breakups. This increases emotional stress for both sides and the constant mud-slinging means children are often caught in the crossfire. Not to mention the potential for running up legal costs in lengthy court battles.”

There are major psychological benefits, too. “The new ruling may ease the pain and sorrow associated with the relationship breakdown,” says psychologist Daria Kuss. “The ability to make a joint decision may also facilitate a friendly relationship following the divorce, and reduce feelings of resentment, anger, and guilt.”

But a fault-based system was not just causing issues for those who didn’t want to place blame on their exes. Mike*, 52, separated from his wife after she filed for divorce on grounds of adultery. “I had cheated, that was true,” he says. “But we are very close now and have spoken about how hard it has been to forge a successful co-parenting relationship that is focused on our children’s best interests and not our own emotionally driven feelings and experiences because of that associated blame from our divorce.”

Looking back, both Mike and his ex feel that attributing blame in a legal sense was a huge driving factor in heightening the animosity between them. “My ex-wife stayed stuck in feelings of anger, frustration, and hurt because she re-lived it every time it got mentioned in proceedings,” he says. “I took that to be an all-out assault on my character. I self-loathed, carried huge amounts of guilt and second-guessed every move, every discussion thinking the worst was still yet to come. And ultimately it drove a huge challenge between us to come to the table in an adult manner and discuss how we were going to work together for the better of our children. We simply got stuck pointing the finger at one another and trying to tear each other down.”

All this is just part of the reason why lawyers have been campaigning for the no-fault system for decades.

“It’s human instinct to focus on a blame-style narrative,” say Harry Gates and Samantha Woodham, family law barristers and authors of The Divorce Surgery. “But that’s a really bad way to start the legal divorce process. It also feeds into the narrative that divorce is a failure, and that there needs to be a post-mortem for the reasons for divorce because divorce is intrinsically a bad thing.”

Part of what Gates and Woodham hope no-fault will achieve will help to challenge that narrative and reframe our attitudes towards marriages ending. “Our personalities change as we age, and the person who was right for you in your twenties may not be right for you in your forties,” they say. “Divorce is not a bad thing if it enables a couple to move on from a relationship which is no longer meeting their needs and find happiness apart.”

*Names have been changed