These red flags mean you’re a victim of weaponized incompetence 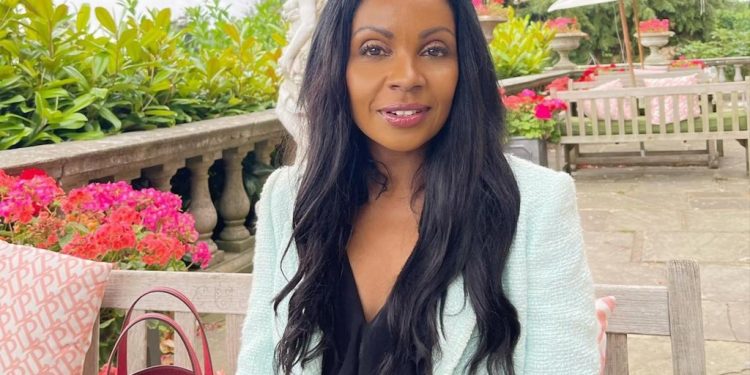 
Have you ever asked your partner to help with the washing up, only for them to do such a bad job, you figured it would be easier next time just to do it yourself?

If so, you may be a victim of what is referred to as ‘weaponized incompetence’ – but do you know exactly what it means?

BACP psychotherapist and Relationship Expert Anjula Mutanda explains: “Weaponised incompetence is in reference to pretending that you’re not to be able to do something so that somebody else steps in and does it for you.

“For instance, you may not want to unload the dishwasher, so you use the excuse such as: ‘you know where everything goes better than I do’.

“This is a strategy that men and women are just as capable of using.”

“The roots of this can start quite young”

It’s a strategy that Anjula believes someone may learn from a young age.

She says: “It can become a very successful strategy for getting out of things when used repeatedly.

“I think the roots of this can start quite young.

“For example, a child may learn that they can get out of cleaning their bedroom, by doing it really badly and this kind of behavior can be carried into adult life.”

“They know you’ll do it yourself instead”

Of course, it’s important to remember there are times when someone is genuinely asking you to show them how to do something because they are afraid of getting it wrong.

Anjula says: “However, behavior like this can become ‘weaponized incompetence’ when a partner plays up the behavior that they can’t do a simple task like doing the weekly shop, even though they are totally competent.

“This is because they know full well next time you’ll just do it yourself”.

So what are some common examples of this behavior?

Anjula says: “Your partner may say that they don’t know how to iron clothes or how to put petrol in the car, change the baby’s nappy or load the washing machine, so you feel obligated to do it instead.

“Or they may attempt to do one of those things but make such an awful job of it, that you never ask them to do it again.”

How harmful can it be?

Weaponized incompetence can be used in relationships, but it can also be applied within friendships and the workplace too.

Anjula says: “It can become a real problem when you are being successfully manipulated on a regular basis.

“Whilst at first this ‘helplessness’ can seem very innocent and appeal to your empathic and helpful nature, it can actually become a very successful way for the other person to get out of tasks and dump them on to you.

“Relationships are about the balance of give and take, and yes sometimes one of you may do more than the other for legitimate reasons – for instance, supporting a partner who is ill.”

If you suspect that you are dealing with weaponized incompetence, it is useful to ask yourself two key questions.

Anjula says: “Are you doing most of the heavy lifting in the relationship, whilst your partner intentionally sits back and claims incompetence over even the most basic of tasks?

“Also, are you becoming increasingly resentful that they are simply not pulling their weight?”

‘You’re so much better at this than me’

There are also some common phrases that may be used.

Anjula says: “Phrases include ‘you’re so much better at this than me.’

“The first stage is to sit down with your partner and communicate how you feel.

“Explain that you have noticed this behaviour repeatedly and that it’s making you feel unsupported.

“They might not know that they’re doing it, so an open conversation may quickly resolve the problem.”

Anjula says: “If it becomes a persistent problem even after having openly discussed how you’re feeling and they’ve made no effort to adjust their behavior, then seeking professional support may be a good idea.

“Seeking advice from a non-judgmental third party can give you as a couple the opportunity to voice concerns in a safe space and discuss how it’s affecting your relationship together, and also discuss effective strategies to resolve issues and move forward.

“Ensure you choose a qualified counselor. Choosing a therapist who’s registered with BACP means that they’re qualified and work within a professional standards and ethics framework.”