Thieves get creative in the face of high gas prices 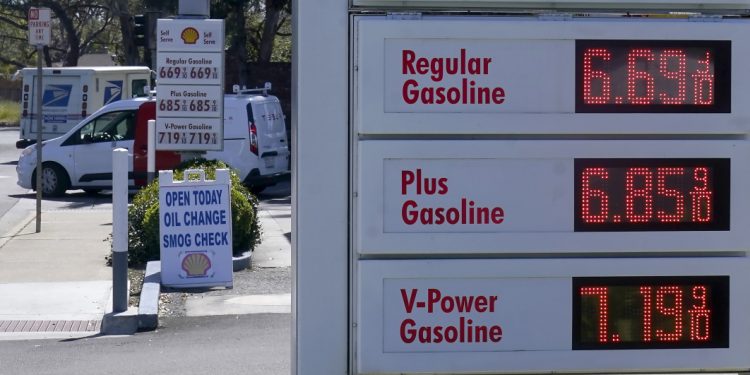 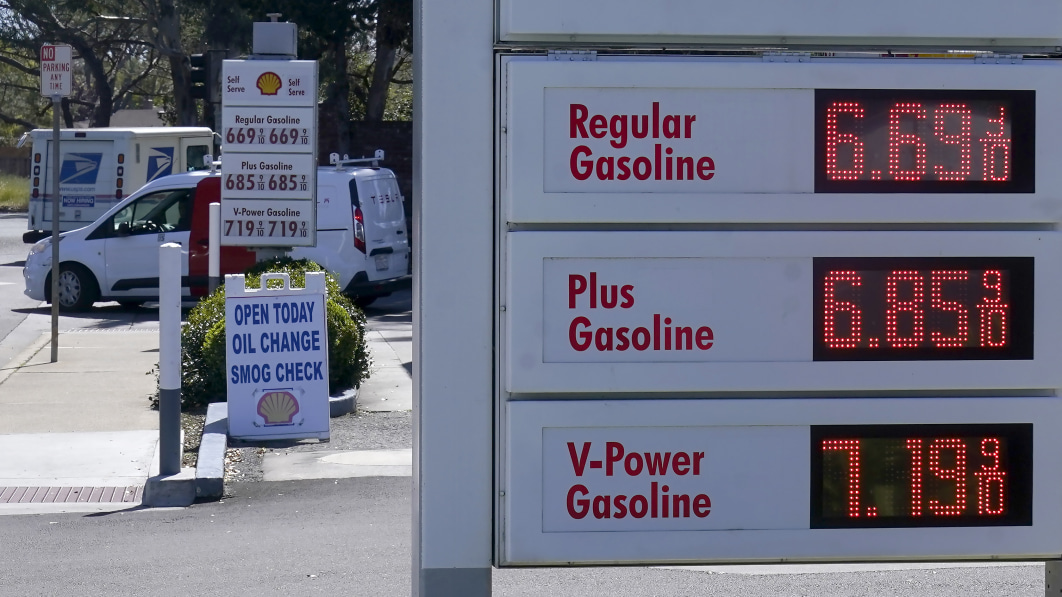 The recent rise in gas prices has prompted a corresponding increase in gasoline theft, and authorities are reporting that we’ve come a long way from the Hollywood-friendly days of sucking fuel out of a tank through a hardware-store tube. While siphoning is still effective against classic cars, modern automobiles make this far more difficult thanks to one-way valves installed in fuel filler necks. If you think that means your street-parked car is safe from gasoline thieves, we’ve got some bad news for you.

CNN reported Tuesday that dealerships have become prime targets. As is the case with wheel thefts, the culprits have little regard for the condition of the vehicles they’re raiding, so the quickest route — simply drilling into the fuel tank — has become a popular one. Dealerships rarely keep cars on their lots with full tanks of gas, but all of them have at least enough fuel to allow them to be moved around the lot or taken for a brief test drive. In these cases, some thieves are sticking dealerships with repair bills that far exceed the value of gas stolen. One dealer in Wisconsin told the network that it cost them $1,500 to replace a drilled fuel tank from which bandits extracted no more than $15-$20 worth of gasoline.

Some enterprising criminals have employed more advanced tactics against fueling stations, CNN said. At least one thief has exploited their knowledge of the mechanical workings of a station’s fuel dispensers to bypass the payment process and rip off gasoline for free. Another group of thieves in Texas reportedly made off with more than 1,000 gallons of diesel by parking a minivan over the in-ground tank and siphoning the fuel into a cell inside the vehicle via a trap door in its passenger compartment floor, Complex reports.

Truck and SUV owners especially should take care to park in private spaces when possible, as those vehicles allow easier access to their fuel tanks. Car-based, crossover-style SUVs and small sedans and hatchbacks are less vulnerable, but better safe than sorry, right?

The Canary Islands will suspend ALL Covid restrictions from Thursday