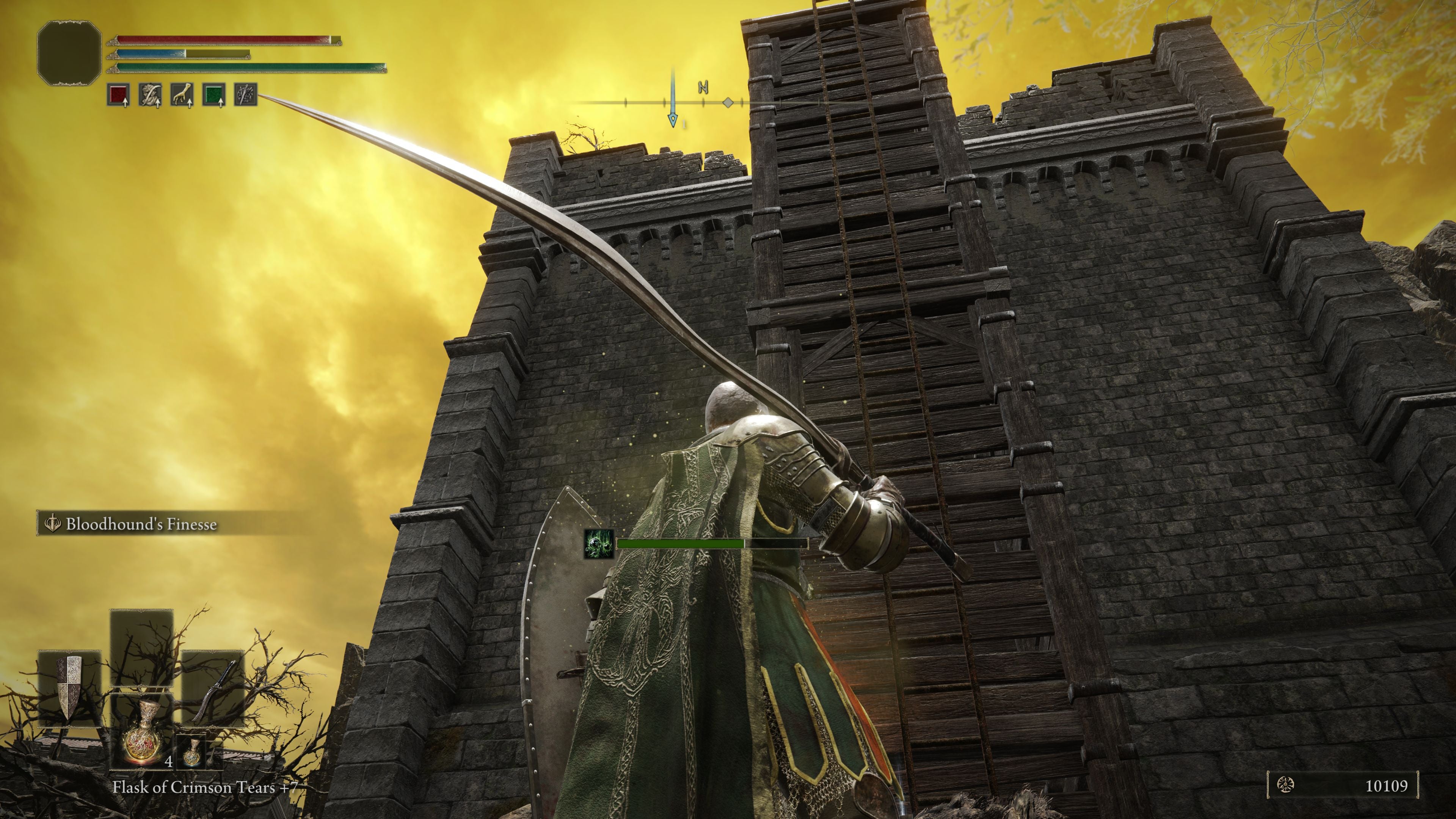 According to McDonald, if you visited Stormhill Shack – which had previously been known as Scavenger’s Shack and is today the location where you’ll meet Roderika – during the network test, it was empty. Before that test, however, it looks like it was the home to an unknown NPC called Monk Jigo.

As spotted by PC Gamer, Jigo had been “seduced by the good lady alcohol” and needed your help to gather the ingredients for Dreambrew, a magical booze that, shared with other NPCs, would unlock bonus dialogue.

McDonald also maintains that this explains why the game initially had non-combative sleeping animals hidden all over the world, as it was from them The Tarnished could draw off “Dream Mist” as one of the ingredients for the supernatural liquor.

“So it’s kind of amazing to me that such an in-depth mechanic was cut from Elden Ring, being able to collect dreams from sleeping creatures, visit an entirely cut NPC character, receive a special drink and get entirely new conversations from otherwise familiar characters,” McDonald said in the video description. “I hope you found [this] interesting!”

Check out the video above if you’d like to see for yourself what effect Dreambrew had on some NPCs.

ICYMI, Elden Ring boss Radahn was accidentally nerfed in a patch, but now he’s back to full strength. As Ed reported at the time, FromSoftware’s previous patch for the game added new features like NPC icons and quests, as well as balance changes, all whilst accidentally nerfing Starscourge Radahn.

Now a new patch is available that fixes “a bug in the balance adjustment of the boss Starscourge Radahn in update 1.03, in which the power of some attacks was unintentionally reduced”.

Someone has completed Elden Ring in less than 13 minutes – and even took out a boss along the way.

Having trouble with some of Elden Ring’s trickier fights? Check out our Elden Ring boss guide.

What would you want in...

Disney+ has released the trailer...

Live The trailer for Succession’s...