This Is How Retirees Live on $1 Million 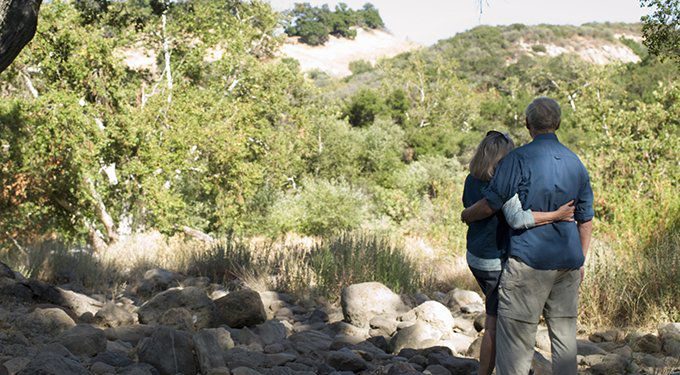 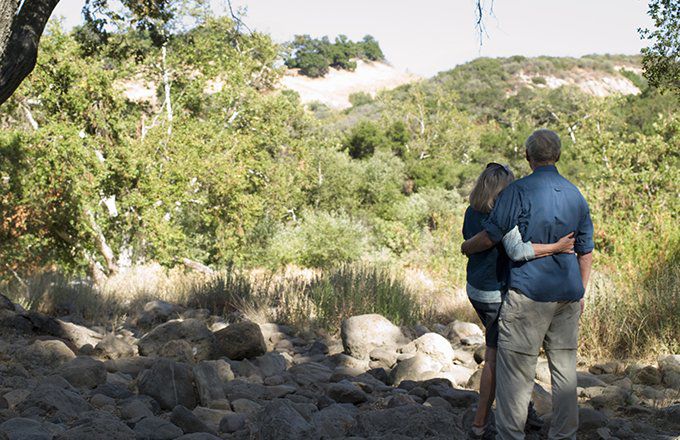 For most, the word “millionaire,” a term coined in 1762, calls to mind images of lavish wealth and extravagant lifestyles Simply having this much money once represented a ticket to life on easy street. These days, thanks to cost-of-living increases and lifestyle changes, retiring on $1 million isn’t as carefree. It now requires smart budgeting to ensure this nest egg lasts for a retiree’s remaining years.

Though it does not provide for the sumptuous lifestyle of years past, having $1 million for retirement is still a blessing. Many retirees rely on Social Security benefits for at least 50% of their income. According to research released in 2021 using 2015 data, 12% of men and 15% of women rely on Social Security for 90% or more of their income, among elderly recipients. A retiree with exactly $1 million may not be spending much time at The Breakers in Palm Beach or the Plaza Hotel in New York. But invested smartly, this sum should ensure they can live in a typical U.S. big city—such as Chicago, Los Angeles, or Houston—without worrying about poverty or an inability to pay the bills.

Let’s take a closer look at two of the key strategies shrewd retirees employ to stretch $1 million throughout their retirement years. One technique is to purchase an immediate annuity, which converts the retiree’s lump sum into a guaranteed monthly paycheck for the remainder of their life. Another is to invest the money in a standard portfolio, typically one diversified with mutual fund, stock, and bond investments, then withdraw a fixed percentage of that portfolio each year to pay living expenses.

Nashville: How Do I Invest for Retirement?

For retirees who worry about running out of money at some point, an immediate annuity offers perhaps the single most attractive feature of any retirement product: a fixed-income stream that is guaranteed for life—whether the purchaser dies the day after buying the annuity or lives to be 120.

Immediate annuities are sold by life insurance companies. They are not classified as investments but as contracts by which the retiree places a lump sum into the annuity, which draws interest. The annuity’s principal and interest balance are amortized with a series of fixed, regular payments to the retiree. A couple of factors determine the amounts of these payments. One is prevailing interest rates; when interest rates are high, annuities pay more. The other factor is the retiree’s life expectancy. The longer they are expected to live, the lower the monthly payments. For this reason, women, who generally outlive men, receive smaller annuity checks on the same balance.

While life expectancy is used to calculate benefit amounts, the checks do not stop coming once that age is reached and the annuity balance is amortized. Rather, the retiree receives checks for as long as they live. “Purchasing an immediate annuity is like buying a pension. You exchange a lump sum for the insurance company promising to pay you for the rest of your life,” says Georgia Bruggeman, CFP, Meridian Financial Advisors LLC, Holliston, Mass.

An annuity is essentially insurance against outliving one’s money, with the insurance company assuming the risk of the individual living too long. A retiree who prioritizes peace of mind in this regard, knowing that their parents and grandparents all lived to 100, should consider an annuity.

Annuities feature two distinct disadvantages: tax treatment and illiquidity. While most investment income earned over a long period is taxed at long-term capital gain rates, annuities are taxed at ordinary income rates. The difference between the two depends on the investor’s tax bracket; it might be immaterial, but it might also be significant. For a high-income earner the top ordinary tax rate is 37%. Long-term capital gains, by contrast, are taxed at 0%, 15%, or 20%.

The other problem with annuities is that owners are effectively limited to their monthly checks. “Buying an immediate annuity when interest rates are still relatively low is not a good idea, especially with the high upfront fees and surrender costs associated with annuities, because the fixed payments will be low and won’t increase even if interest rates go up,” says Elizabeth Saghi, CFP, president, InAlliance Financial Planning, in Santa Barbara, CA. What’s more, you cannot withdraw a large chunk from the annuity, such as for an emergency or a major purchase, without incurring penalties.

It comes down to priorities. If having income for life is a bigger priority to a retiree than having access to their money in full, an annuity might be the best option. Otherwise, retirees should look elsewhere—or at least not invest all or most of their retirement funds in an annuity.

Another strategy to make $1 million last through retirement is to place the money in a diversified portfolio and withdraw a set percentage per year, indexing that amount to inflation. Many retirees who use this strategy follow the 4% rule. They withdraw 4% the first year, or $40,000, and they live on this amount. In the second year, they take out the same 4%, plus the rate of inflation for that year. If inflation were 2%, the second year’s withdrawal would be 102% of $40,000, or $40,800. The third year follows the same pattern, and so forth, with the retiree always taking out 4% plus the accumulated inflation rate. Projecting forward the interest rates and inflation environment of 2020, a retiree can easily make $1 million last more than 30 years using this strategy.

“A globally diversified portfolio allows investors to match their individual risk capacity with their individual risk exposure, provide flexibility in terms of access to their money, potentially provide flexibility in terms of tax exposure, and provide potentially higher payout rates than what is provided by products in the insurance market. While a 4% withdrawal rule is a good start, I usually tell clients they can afford 5% to 6% if they are globally diversified with tilts towards the known sources of expected return, such as small-cap and value stocks,” says Mark Hebner, president and founder of Index Fund Advisors Inc., Irvine, Calif., and author of Index Funds: The 12-Step Recovery Program for Active Investors.

The main downside to the traditional portfolio strategy is that, unfortunately, no method exists to project future market returns or inflation rates with any certainty. The years following the Great Recession have been excellent for stocks and mutual funds, and equally good as far as low inflation is concerned. However, a protracted bear market or a period of unusually high inflation—the 1970s featured both—will cause a retiree’s $1 million to evaporate much more quickly if it is invested using the strategy outlined above.

Investing $1 million in a traditional portfolio and taking yearly withdrawals provides retirees with more financial flexibility than with purchasing an annuity. The returns from mutual funds, historically, have been stronger than annuity returns. And in a low interest rate environment, annuities are going to have less generous payout rates than in times when interest rates are higher. On the other hand, an annuity offers a retiree one feature a traditional portfolio does not—an iron-clad guarantee they will never outlive their money.

Learn How to Confidently Invest in Real Estate