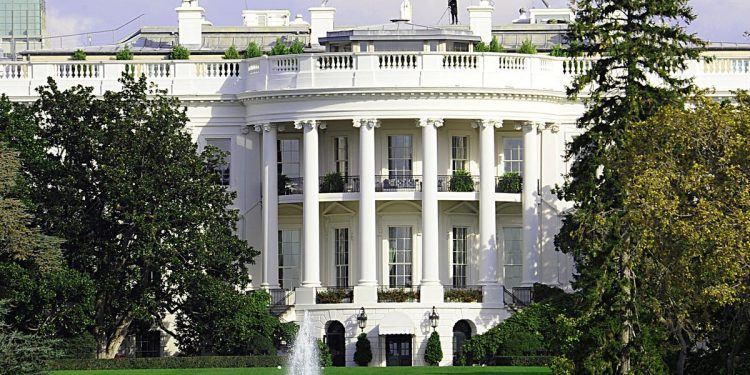 Amid the many unresolved questions about the intentions of Arian Taherzadeh, 40, and Haider Ali, 35, who allegedly lavished Secret Service officers with gifts and rent-free apartments, a federal magistrate made no immediate decision on whether to jail the suspects pending trial, ordering that Friday’s detention hearing resume on Monday.

Assistant U.S. Attorney Joshua Rothstein acknowledged that while many key questions remain, “the scale of the compromise that they created is quite large.”

“We are just in the initial stages of the investigation,” Rothstein said, adding that a moving truck was necessary to carry evidence from five downtown D.C. apartments that the suspects allegedly controlled.

The suspects were “not merely playing dress-up,” Rothstein told Harvey. “They had firearms, they had ammunition, they had body armor, they had tactical gear, they had surveillance equipment, and they were engaged in conduct that represented a serious threat to the community, compromised the operations of a federal law enforcement agency, and created a potential risk to national security.”

In Ali’s case, Rothstein said investigators were still sifting through an extensive travel background in which seized passports showed two trips each to Iran and Pakistan and single visits to Egypt and Iraq within months of when the suspects allegedly began their association with Secret Service personnel.

The prosecutor said investigators had only recently turned up information indicating that Ali, a naturalized U.S. citizen, may maintain dual citizenship in Pakistan and that Ali told at least one witness he had ties to Pakistan’s Inter-Services Intelligence agency.

Rothstein said U.S. authorities had not yet verified a connection between Ali and the Pakistani ISI.

But the prosecutor said authorities were still sifting through a large volume of potential evidence, including multiple laptops, 30 hard drives and enough law enforcement equipment to outfit a small police force.

“I don’t think we know the ultimate purpose,” Rothstein said, referring to the suspects’ alleged ruse.

According to the court documents, Taherzadeh told investigators following his arrest that Ali had provided the funding for the their operation, which involved the acquisition of at least five apartments, two of which were allegedly provided to Secret Service members for at least a year and valued at more than $40,000 each.

It was not clear, however, whether the apartments, gifts, firearms, law enforcement equipment and other material was purchased by the suspects or acquired on credit or through fraud.

During the investigation, witnesses told authorities that Taherzadeh and Ali, who represented themselves as agents with Homeland Security Investigations unit, may have witnessed the assault.

In a brief statement Thursday, the Secret Service said it was cooperating with the “ongoing investigation.”

“All personnel involved in this matter are on administrative leave and are restricted from accessing Secret Service facilities, equipment, and systems,” the agency said.

If convicted, Taherzadeh and Ali face a maximum punishment of three years in prison and fines of $250,000 each.