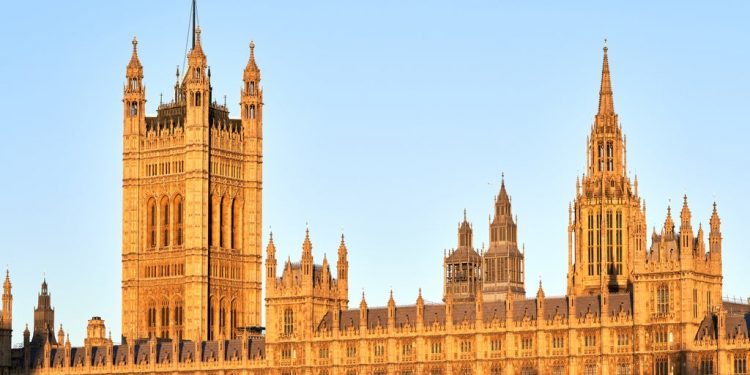 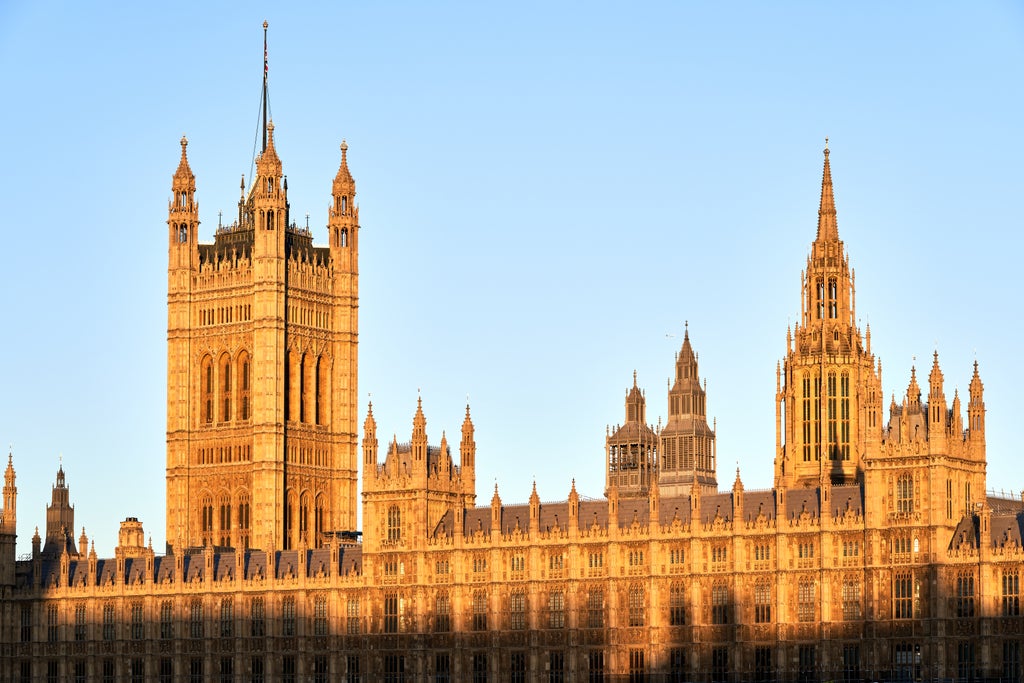 Thousands of people have signed a petition demanding accountability for politicians who do not tell the truth in parliament.

A campaign by the fact-checking organisation Full Fact is calling for new rules that make it easier for MPs to correct mistakes – and to “sanction those who don’t”.

The petition, which had been signed by more than 6,000 people by Friday afternoon, said: “As our elected representatives, MPs owe us the truth. And yet, we have a political system that operates as if honesty doesn’t matter.

“There is a formal process for correcting the official record in parliament. Most MPs aren’t allowed to use it. Even if they wanted to, they wouldn’t be able to put right their false or misleading claims.

“And those who can correct themselves? Government ministers, our most powerful elected representatives, too often choose not to.”

It came after an investigation by The Independentworking with Full Fact, revealed that at least 27 false statements made to parliament by Boris Johnson and other ministers since the 2019 general election had not been corrected.

They include claims relating to Downing Street parties, refugees, Covid boosters, crime rates, and the economy.

Labour has accused the government of disrespecting the public with a “litany of lies and falsehoods”, while the Conservative former attorney general Dominic Grieve said the figures suggested “a disregard both for good governance and truth”.

Some of the 17 incorrect statements made by the prime minister have been repeated several times, despite reprimands by fact-checkers and the statistics authority.

Other ministers who have made false statements in parliament during the same period include Matt Hancock as health secretary, home secretary Priti Patel, attorney general Suella Braverman, and culture secretary Nadine Dorries.

Full Fact said that failing to correct the record on repeated false claims in parliament meant Mr Johnson was “in breach of the rules of the House of Commons and the ministerial code”.

Chief executive Will Moy told The Independent that a “crisis of honesty” in politics was damaging public trust.

Boris Johnson backs down on smear linking Starmer to Savile, but does not apologise

“People who are being dishonest are not being held to account,” he added. “We’re seeing senior government ministers and the prime minister repeating claims that are not true and that they have had every chance to get right, up to and including their own regulator of statistics telling them what they’re saying is not true. That is both new and shocking.”

Mr Moy said that it was only “human” for MPs to make mistakes while responding off the cuff in parliamentary debates, but that mistakes must be corrected.

Under the current system, only ministers can correct the official Hansard record of parliamentary debate, and they cannot be compelled to do so.

Separate rules dictate that MPs cannot accuse each other of lying in the Houses of Parliament.

“It is ridiculous that you have a system where the speaker can throw an MP out of the House of Commons for accusing somebody of lying, but an MP who is lying cannot be sanctioned in any way,” Mr Moy said.

“Having a ban on name-calling is a good idea, having a ban on accountability is a bad idea. At the moment we have a ban on both, and that’s not working for anyone.”

A government spokesperson said: “The government takes seriously its duties to ensure parliamentary accountability and scrutiny by an independent free press.”