THQ Nordic Is Hosting A Digital Showcase This August 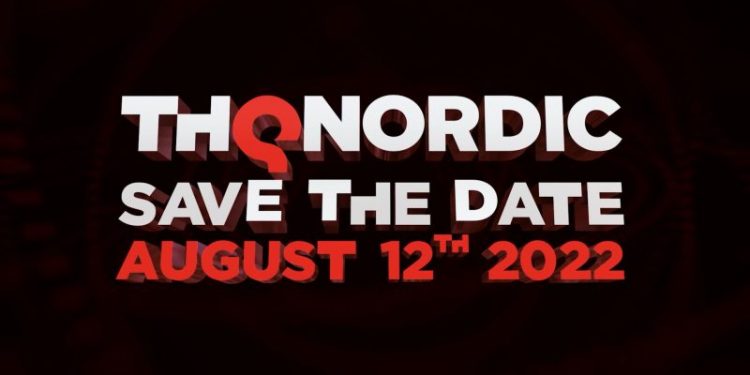 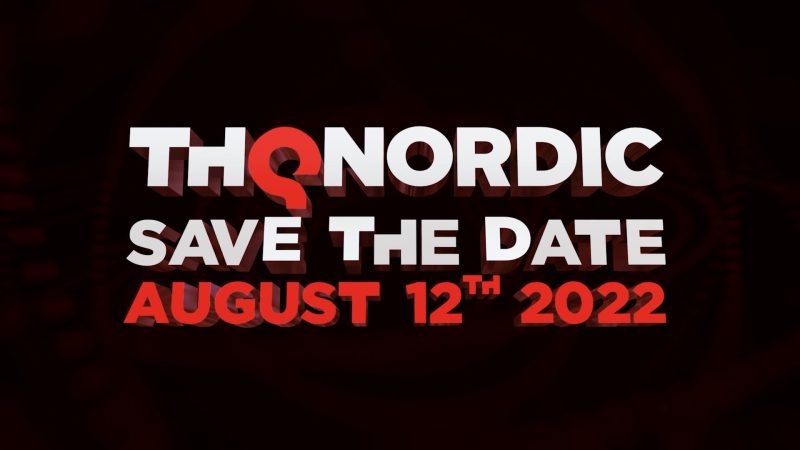 Many players will remember that a short decade ago, THQ was filing for bankruptcy. Fast forward to 2022, under the Embracer Group, the developer and publisher has grown exponentially, and will be having a showcase to show it all off this coming August.

The showcase will premiere on August 12, 2022 and will be a digital presentation of games from the publisher. Today’s announcement on Twitter also came witha short trailer, showcasing previous THQ Nordic published titles.

The stream will take place at 12pm PDT / 3pm EDT / 8pm BST, and will be available to watch via the publishers official channels on YouTube, Twitch, and Steam.

THQ Nordic’s last showcase was back in September of last year, and following the showcase we heard that there was another 28 unannounced games in the works from the publisher.

But whatever those 28 games are, it seems like THQ will be waiting until August to reveal what they have planned.

It’s also worth noting that this showcase announcements begins the scheduling of publisher showcases throughout the summer, as a replaement for E3. THQ Nordic won’t be the last to announce a showcase, though some heavy hitters have already bowed out, like EA.