Three fifths of Brits think Boris and Rishi should resign 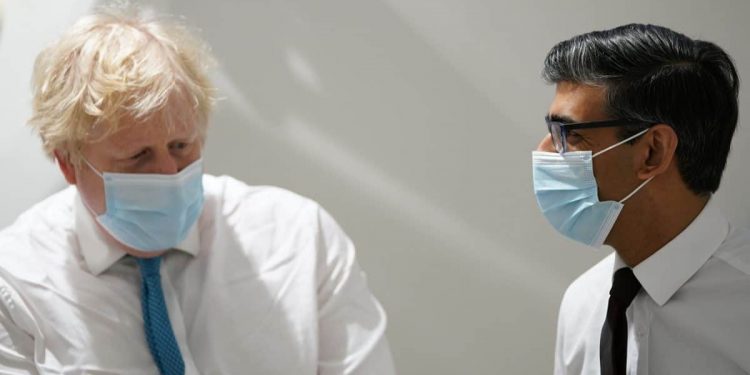 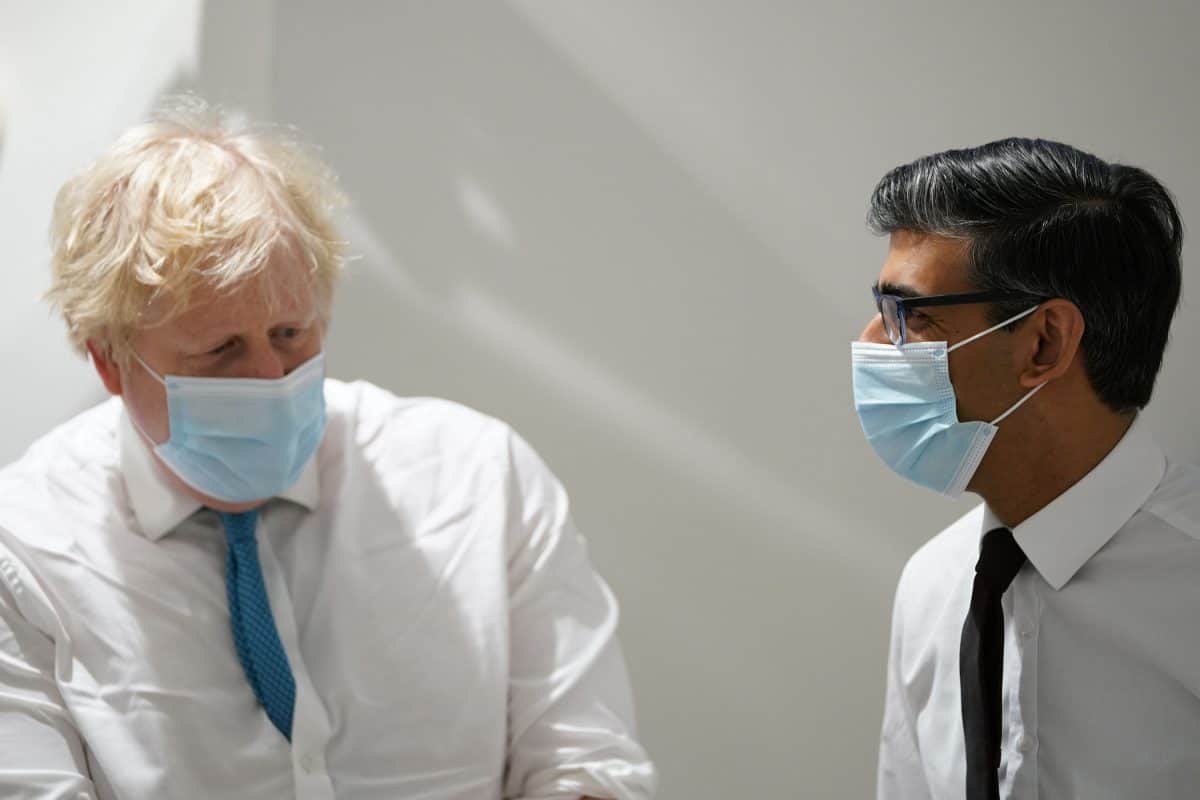 An overwhelming majority of the UK public think both Boris Johnson and Rishi Sunak should resign after being handed Partygate fines today.

According to an Opinium snap poll, almost three fifths (58 per cent) think the prime minster should step down, compared to under a third (32 per cent) who think he should stay in the job.

Johnson fares a little better when it comes to voters for his own party, with 27 per cent of Conservative voters saying he should resign vs two thirds (64 per cent) who think he should stay in the job.

Similarly, almost three in five (58 per cent) think Sunak should resign, compared to 29 per cent who think he should stay in the job.

However, when it comes to Conservative voters, Sunak doesn’t have the same level of support as Johnson – 35 per cent think he should resign compared to 54 per cent who think he should stay in the job.

Just 6 per cent of the British public think the Prime Minister has told the truth about what happened, whilst 58 per cent think the PM has lied about ‘partygate’.

This compares to 27 per cent who think he was misleading but did not deliberately lie.

Chris Curtis, head of political polling at Opinium said: “This was always going to be a tough period for the Conservatives, as they battle to tackle big international problems, such as Ukraine or the Cost of Living, while still remaining popular with the public.

“But the number of unforced errors, whether that’s ‘partygate’, or Rishi Sunak’s tax status, are only going to make life more difficult.”

Related: Elevenses: Chancellor Of The Rich