Tiffany & Co says pro-democracy protests in Hong Kong could contribute to its full-year sales being lower than forecast.

Hong Kong is the luxury jeweller’s fourth-largest market, after the US, Japan and mainland China.

Chief financial officer Mark Erceg added: “If the situation would deteriorate even further or if the current level of unrest was maintained for the balance of the fiscal year, we may find ourselves below the bottom end of our ranges.”

While the Hong Kong market experienced what Tiffany & Co described as “softness” and sales in the US and Japan were down, mainland China was the financial bright spot.

The US, however, was hit by a 3% fall in Chinese tourists to the country, attributed to the US-China trade war, a strong US dollar and a tougher US visa process.

Across the board, quarterly same-store sales, excluding the effect of currency differences, fell by 3%, more than twice as much as forecast.

Expenses fell 5% but marketing spend is expected to increase in the second half of the year, along with the cost of renovating the flagship store in New York. 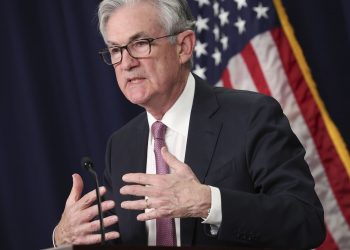 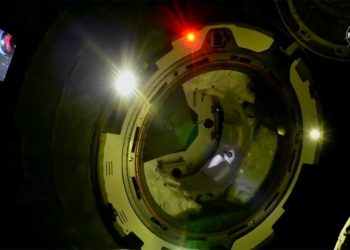