TikTok’s infamous ‘Couch Guy’ has broken his silence on the hyper-viral video that sent the internet into a frenzy of at-home investigation, in a newly penned article for Slate.

The article, titled ‘Here’s What It Was Like Being Investigated on the Internet’ explores the nature of noncelebrities being thrust into super-fame, and having the entire world probing your private life as if they were detectives.

In case you have no idea who this Couch Guy even is, here’s the TikTok below, which the internet frothed over because of the fact that the guy sitting on the couch didn’t look all that enthused when his girlfriend surprised him with a visit from across the country.

robbie had no idea

♬ still falling for you – audiobear

Many thought it was a surefire sign that he was cheating on her, and zoomed in on every single part of the TikTok vid to prove as much. What did the internet gain from all this? Nothing, really. It was a temporary distraction that had us all talking.

“While the Couch Guy meme was lighthearted on its surface, it turned menacing as TikTok users obsessively invaded the lives of Lauren, our friends, and me—people with no previous desire for internet fame, let alone infamy.

“During my tenure as Couch Guy, I was the subject of frame-by-frame body language analyses, armchair diagnoses of psychopathy, comparisons to convicted murderers, and general discussions about my ‘bad vibes’,” he continued.

“As internet sleuths took to public online forums to sniff out my name, birth date, and place of residence, the threat of doxxing loomed over my head.”

The absolutely insatiable lust for being the one to ‘solve’ the case spread across TikTok at never-before-seen speeds, and eventually evolved and changed shape once Gabby Petito went missing.

Internet Sherlocks moved from Couch Guy to an actual missing-persons case — the hyper analysis of every little thing changing hands from something innocent to a case that was being massively investigated by the police.

Hell, even Brian Laundrie‘s parents were at the receiving end of intense examination from a bunch of teenagers in their bedrooms who wanted the clout that came with ‘cracking’ a case right out of a true-crime podcast.

“Certainly, noncelebrities have long unwillingly become public figures, and digital pile-ons have existed in some form since the dawn of the digital age — just ask Monica Lewinsky,” writes McCoy.

“But on TikTok, algorithmic feedback loops and the nature of the For You page make it easier than ever for regular people to be thrust against their wishes into the limelight.”

Even though we were all obsessed over the mystery of Couch Guy at the time, it’s quite embarrassing to think about now. We knew nothing about this couple and yet invaded their lives for our entertainment.

We’re in an age of knowing nothing but claiming omniscience, and we shouldn’t have to wait for written pieces by victims of doxxing and probing to feel bad. Maybe let’s put the camera down before we put ominous music over an ‘investigative’ video for a couple of views, hey? 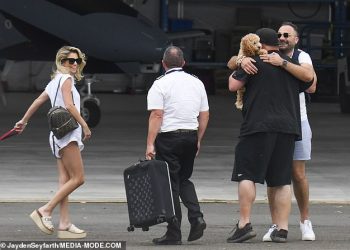 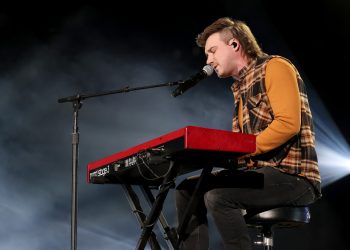 Morgan Wallen made a surprise...

49ers vs Cowboys live stream: how to watch NFL playoff game online and on TV

It's being tipped as the... 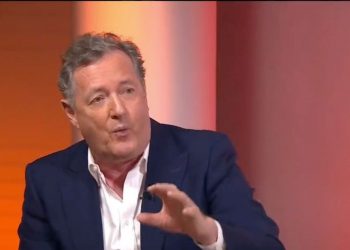 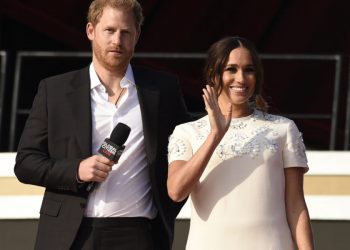 Diet and cervical cancer: What is the link? – Medical News Today