Tinder Swindler victim says ‘anyone’ can be a target 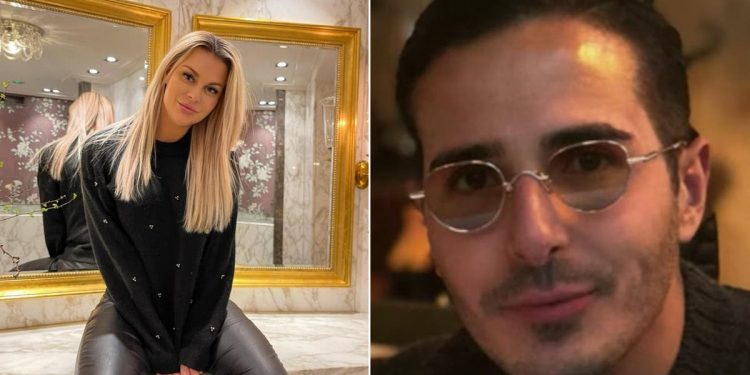 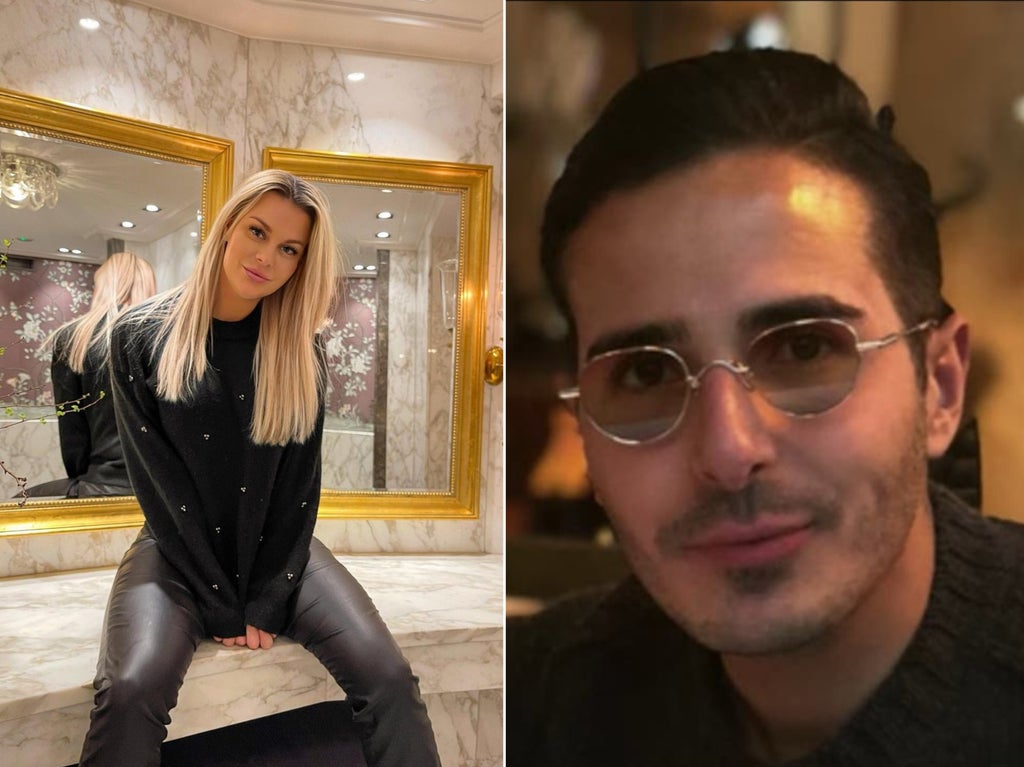 A woman who was allegedly conned out of thousands by “The Tinder Swindler” has said “anyone who has empathy” can be the target of a similar scam.

Netflix’s popular documentary film, The Tinder Swindlerfollows the stories of three women who claim to have been tricked into giving Simon Leviev, whose real name is Shimon Hayut, huge sums of money after meeting him on Tinder.

Throughout 2018 and 2019, Hayut allegedly convinced women his name was Simon Leviev and that he was a wealthy billionaire.

According to the film, Hayut stole an estimated total of $10m (£7.4m) after luring his victims with lavish dates to gain their trust.

Pernilla Sjöholm, one of Hayut’s alleged victims, told Netflix she was tricked into giving Hayut approximately $45,000 (£33,000) after meeting him on Tinder in 2018.

Speaking to Page Six this week, she said she hopes those who watch the film will understand that “anyone” can be duped.

“It could happen to anyone who has empathy,” she said.

“Those are the ones that they [grifters] target. Someone, for example, who doesn’t have empathy, he [Hayut] has a disorder. He doesn’t feel empathy. So, for a person like me…[I] have a lot of empathy for other people. We are very easy targets.”

In the days after the film aired, many social media users criticised the women as “naïve” and “gullible” for believing Hayut’s outlandish claims that he was being targeted by criminals, and that his life would be at risk if they did not send him money.

Sjöholm said she feels “embarrassed” to admit that she too would have criticised the victims until she was targeted herself.

“My first thought would be like, ‘Oh my God, if you’re that stupid, just blame yourself’. And I’m really embarrassed to say this. But this is how I used to be thinking before, and [I’m] now realising that it really can happen to anyone.”

Four years on from meeting Hayut, she said she still feels traumatised from the events but is starting to trust people again.

“But still, if someone does something really nice to me, it can still pop up in the back of my head. Like, [is] this an evil agenda? And I don’t want to be like that.

“But I always say I have good times and bad times in my life, and now they’re more good than bad, but I’m still traumatised from everything that happened.”

In a two-part interview with Inside Editionwhich aired on 21 and 22nd February, Hayut denied that he is a conman and described the Netflix documentary as a “completely made-up movie”.

“I’m the biggest gentleman in the world and they call me the Tinder Swindler,” he said. “I’m not a fraud and I’m not a fake, people don’t know me so they cannot judge me.”

Keeping fit can cut your risk of dementia by up to a THIRD, new research suggests

Keeping fit can cut your risk of dementia by up to a THIRD, new research suggests