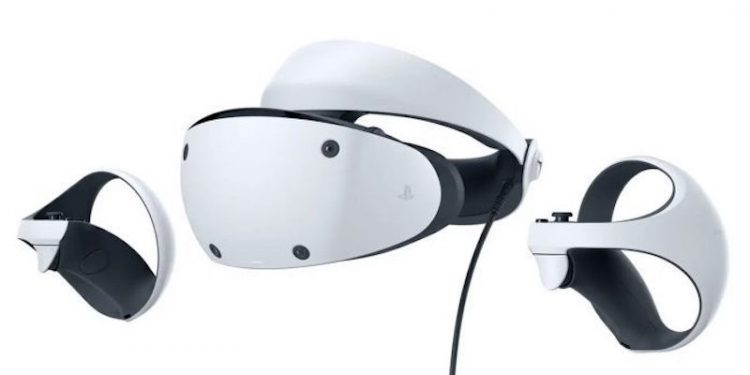 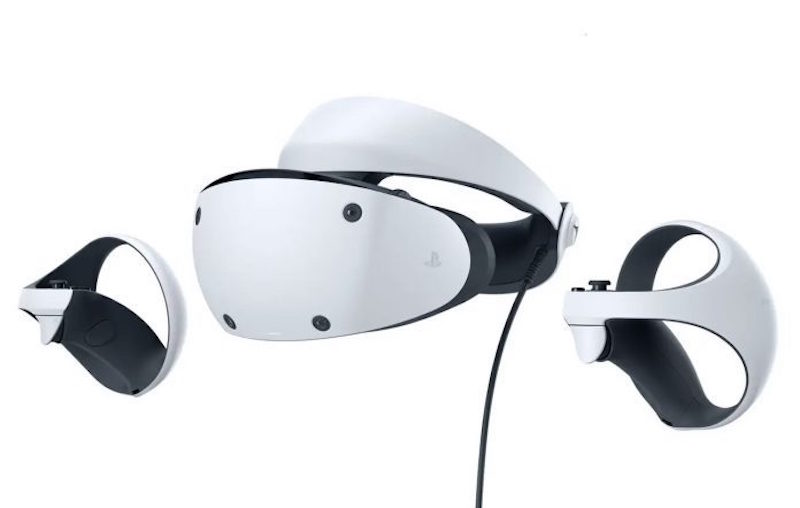 Sony Interactive Entertainment has officially announced that Tobii has been selected to provide the eye-tracking technology for the PSVR 2.

You may recall an earlier story where we reported that Tobii was heavily rumored to be providing the PSVR 2’s eye-tracking technology, and it turns out they got the gig.

PlayStation VR2 establishes a new baseline for immersive virtual reality (VR) entertainment and will enable millions of users across the world to experience the power of eye tracking. Our partnership with Sony Interactive Entertainment (SIE) is continued validation of Tobii’s world-leading technology capabilities to deliver cutting-edge solutions at mass-market scale.

As part of the new deal, Tobii will receive upfront revenue starting this year, which is expected to amount to more than 10% of the company’s overall revenue in 2022.

The PSVR 2 has yet to attract a release date but is expected to roll out at some point next year. The new headset will feature a controller packed with haptic feedback and adaptive trigger functionality, similar to the PS5’s DualSense pad.