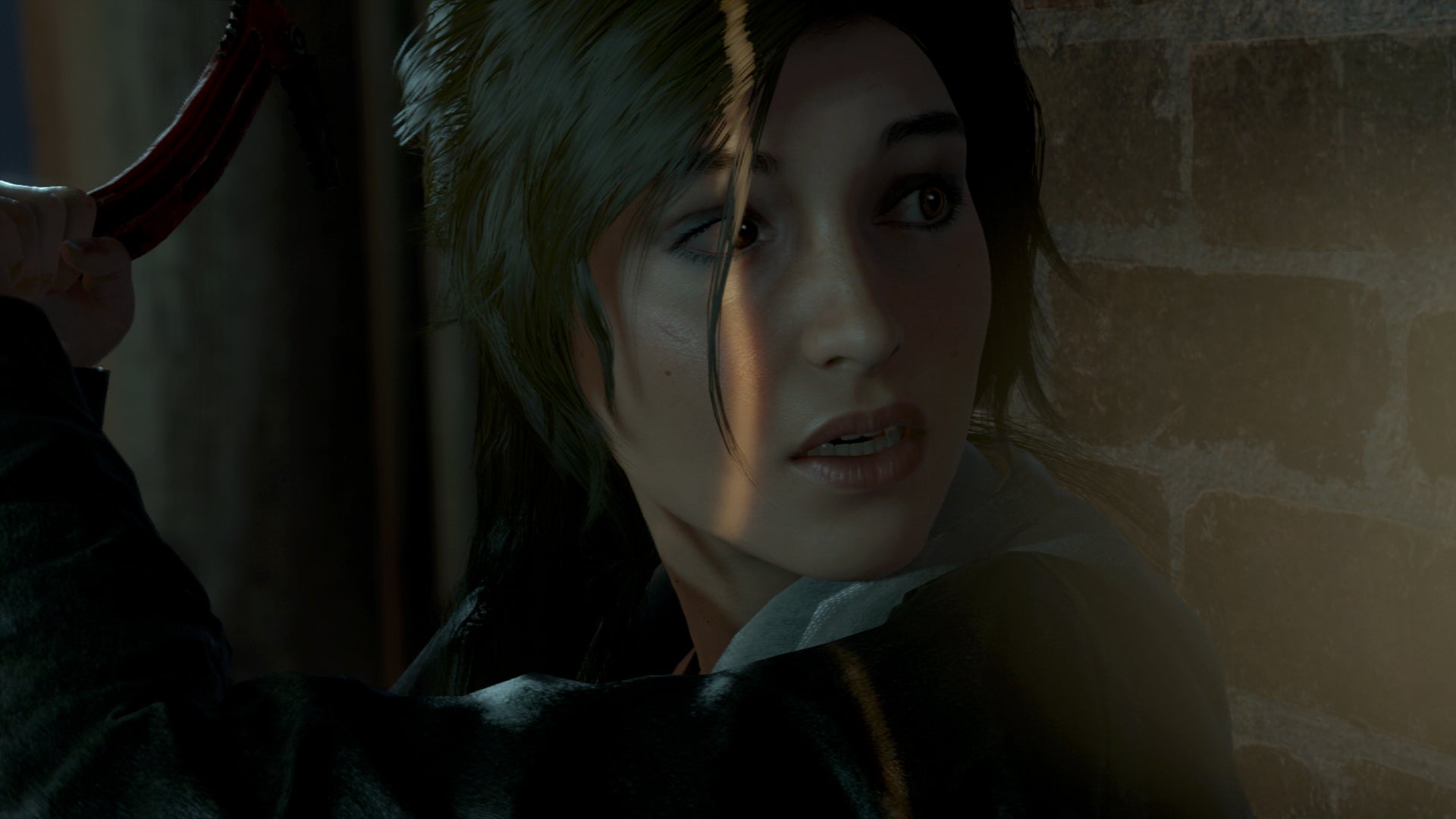 
Speaking to Eurogamer at last night’s BAFTAs, Pratchett confirmed she’s not working on the newly announced title, but is “very excited to see what they do with Lara next”.


“We had a really fun time evolving her character, so I would like to see probably less father issues,” she said. “And that’s coming from me!”


She continued: “I like seeing her striking out on her own and really taking some joy in what she does. Because when we wrote the reboot game, she was really on her way to becoming a tomb raider. So she was like proto-Tomb Raider. And all the the traits that you associate with Tomb Railer like tenaciousness, bravery, resourcefulness, were kind of bubbling to the surface with her.


“I want to see that full fruition, I want to see the sassy one liners and things that I would have loved to have written. But, you know, she wasn’t at that stage yet, she didn’t have the confidence yet.


“I think that the trilogy went down really well with fans, so it’s gonna be exciting to see what they do next.”


Fittingly, Pratchett was presenting the first award of the night for Narrative, which was awarded to Unpacking.


Earlier this week Crystal Dynamics announced it was working on the next Tomb Raider game in the series, which will be developed in Unreal Engine 5.