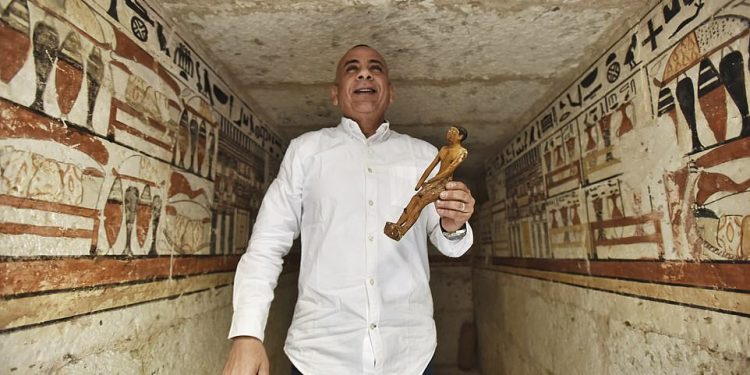 
The tombs that time forgot: Graves of regional rulers and palace supervisors dating back to 2700BC are found near Cairo

Fresh as the day they were painted, five spectacular tombs around 4,000 years old have been unearthed in Egypt.

The graves were discovered earlier this month in the Saqqara Necropolis, 15 miles south of Cairo.

Some are believed to be from the Old Kingdom – spanning roughly 2700BC to 2200BC – while the others are from the First Intermediate Period, lasting a century after. 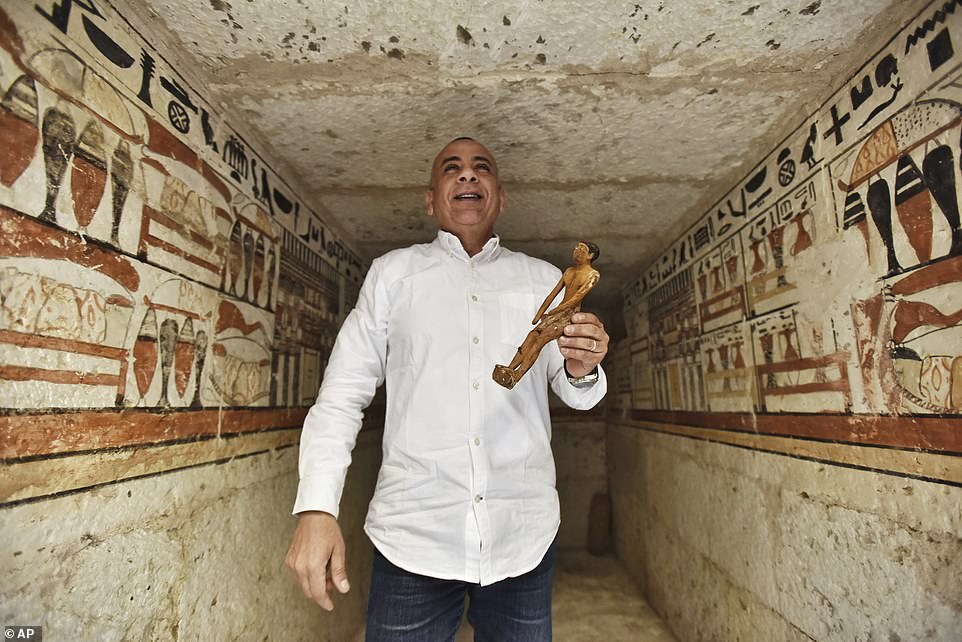 Mostafa Waziri, Secretary General of the Supreme Council of Antiquities, displays a small statue at a tomb decorated with hieroglyphic inscriptions at a recently discovered tomb near the famed Step Pyramid, in Saqqara, south of Cairo. 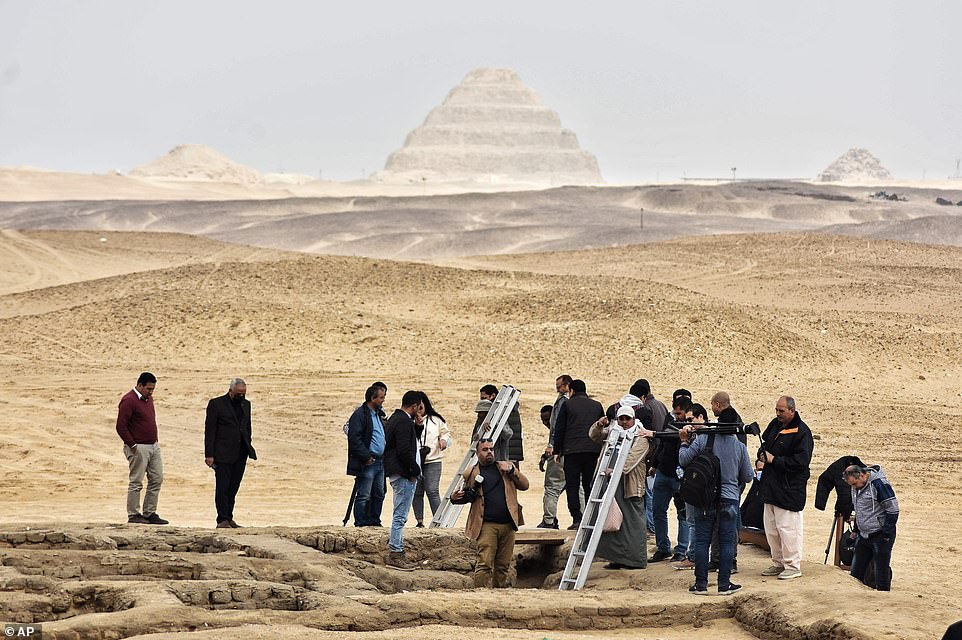 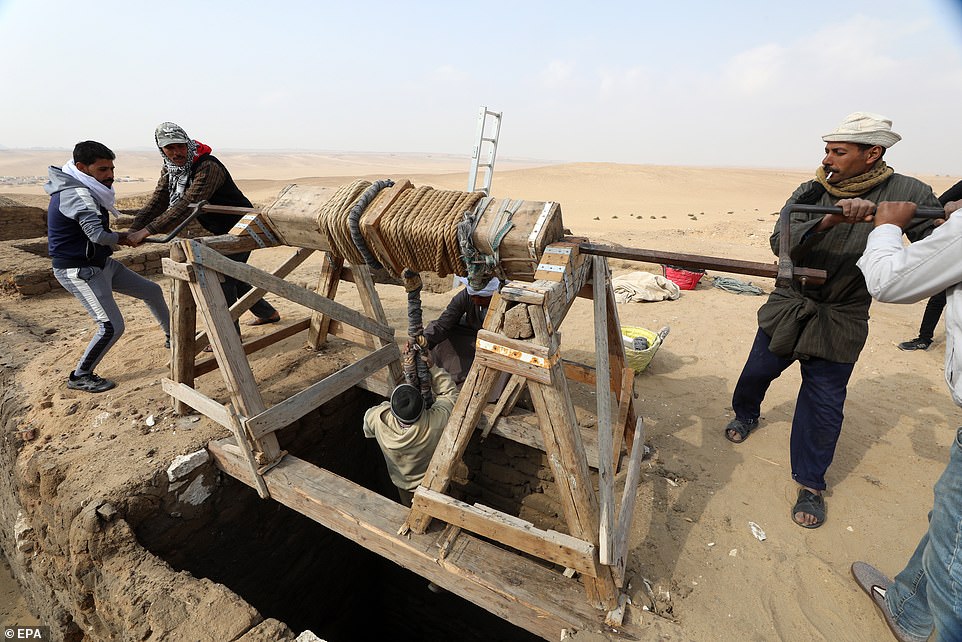 Reporters prepare to enter a recently discovered tomb at the Saqqara area, in Giza, Egypt. 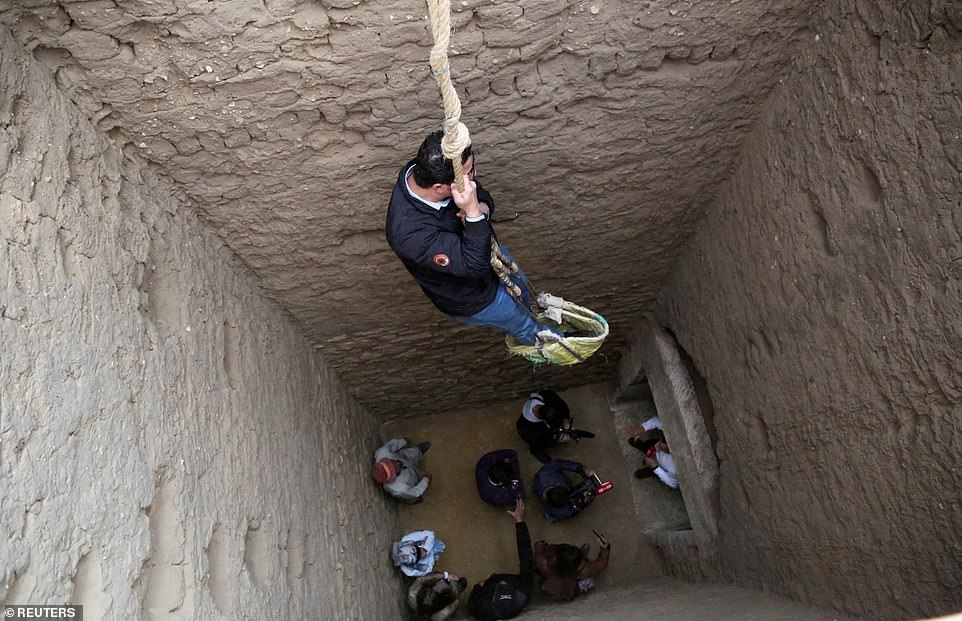 They climb down inside the recently-discovered tombs, exploring further into the complex.

The ministry of tourism and antiquities said the tombs were likely those of senior officials, including regional rulers and palace supervisors.

‘All of those five tombs are well-painted, well-decorated. We believe that we can find more tombs in this area,’ he said.

Film from the ministry’s showed burial shafts, walls decorated with hieroglyphics, figurines and images of sacred animals and afterlife items.

The Saqqara site is part of a sprawling necropolis at the ancient capital of Memphis. It contains numerous pyramids, including the Step pyramid of Djoser.

The ruins of Memphis were designated a Unesco World Heritage site in the 1970s. 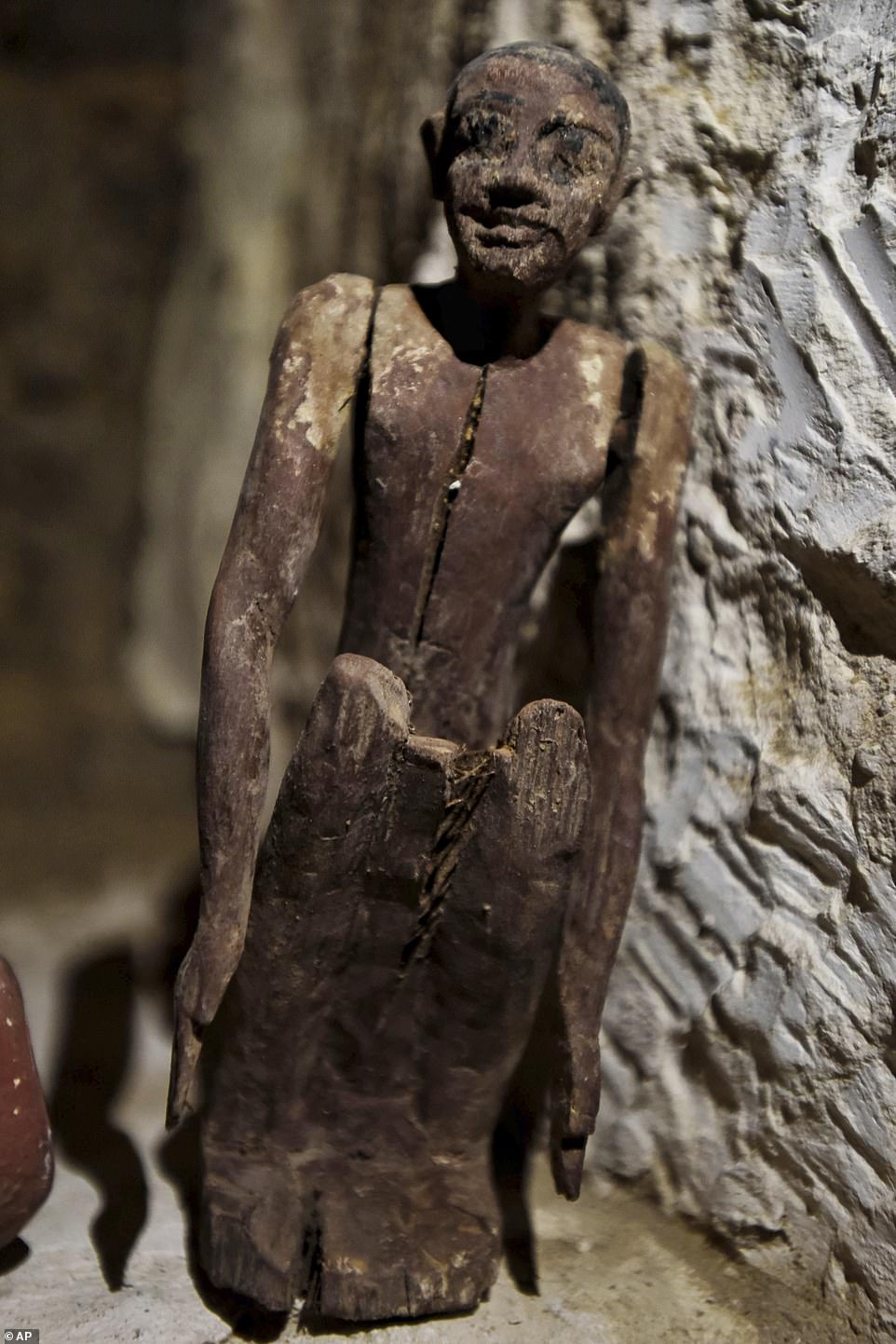 A wooden statue is seen at a recently discovered tomb near the famed Step Pyramid. 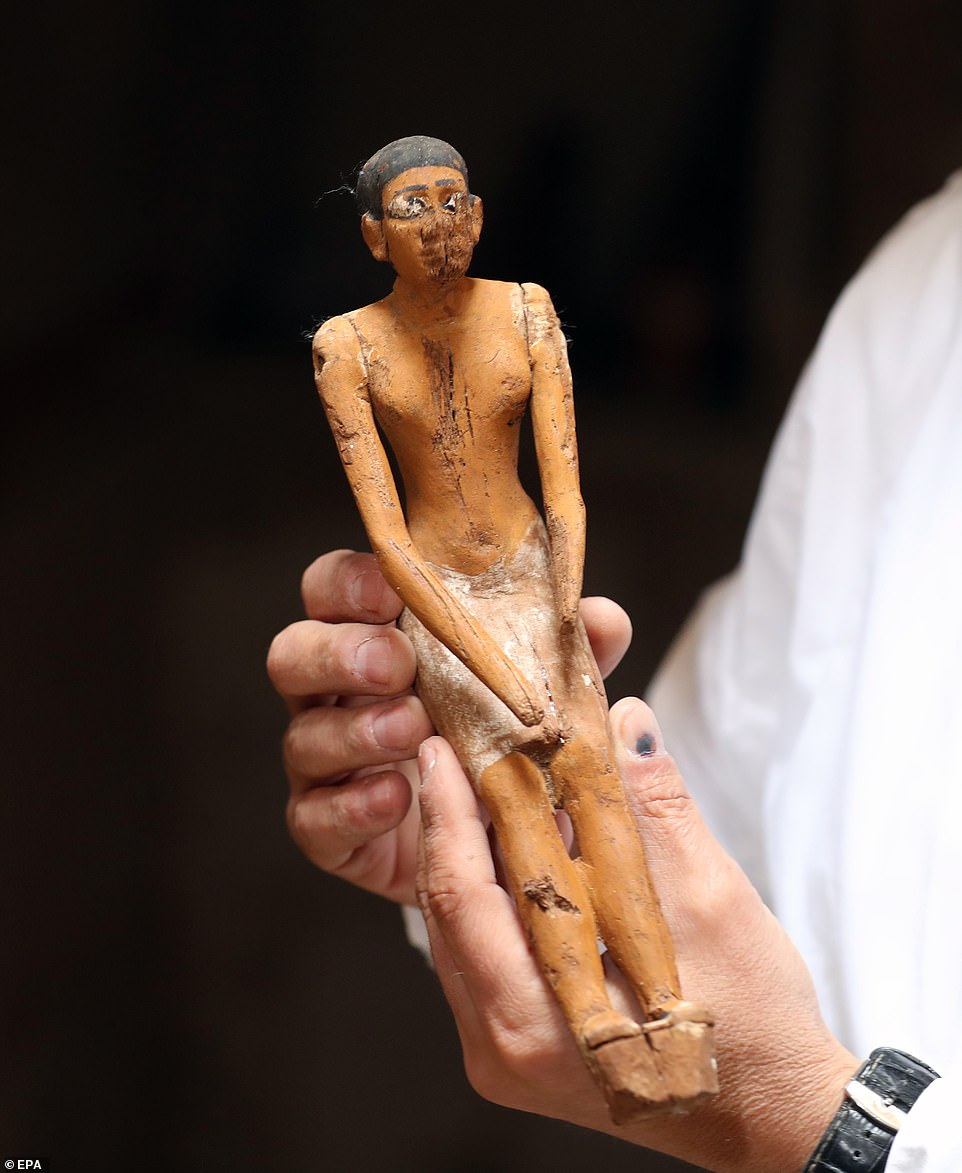 The Secretary-General of the Supreme Council of Antiquities (SCA) in Egypt, holds a figurine inside the tomb of a man named Henu in the Saqqara area near Giza. 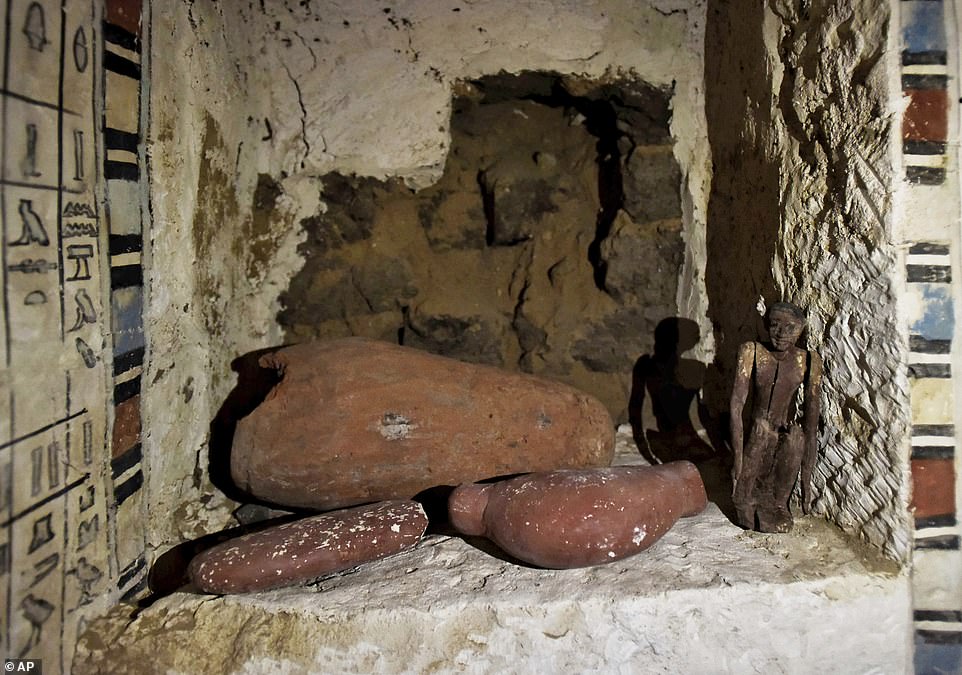 Figurines are seen inside the tomb of a man named Henu. 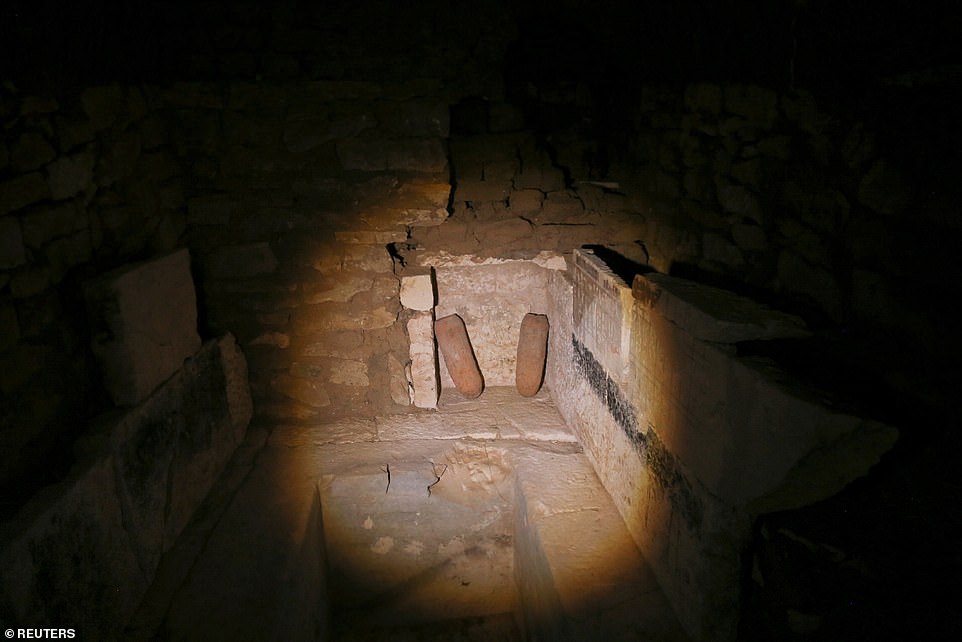 The five tombs, unearthed earlier this month, date back to the Old Kingdom (1570 BC and 1069 BC) and the First Intermediate Period, an era spanned for around 125 years after the collapse of the old kingdom.

Are the days of high-heels at work finally over? | Tayo Bero 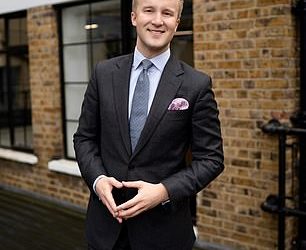 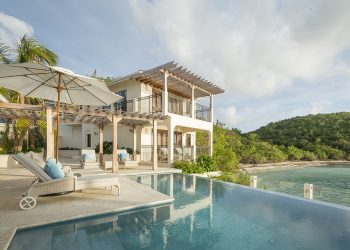 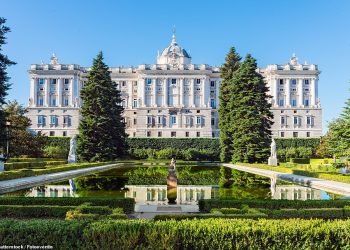 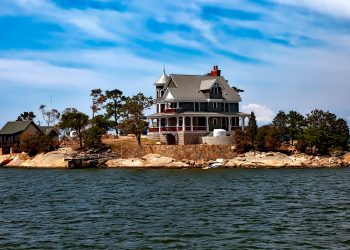 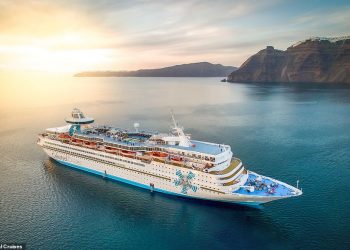