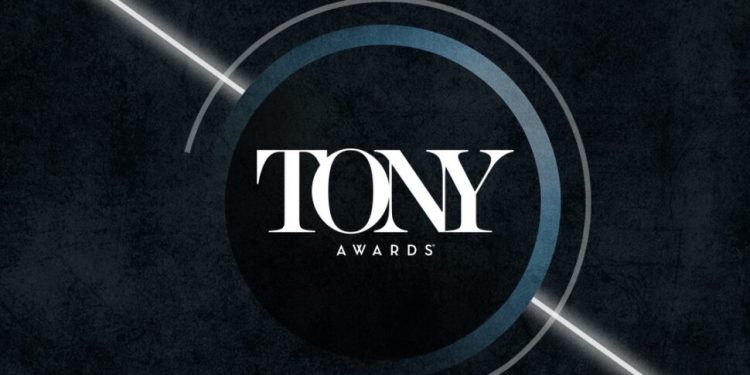 Producers of the Tony Awards have a strong message for any potential Will Smith copycats: Don’t even think about it.

A letter sent by Tony Award Productions to potential ticket-buyers (and obtained by Deadline) includes the following warning in its FAQ section: “The Tony Awards has a strict no violence policy. In the event of an incident, the perpetrator will be removed from the event immediately.”

The “no violence policy” was included among some more boilerplate rules: Black-tie only, proof of Covid vaccination required, tickets are not-transferable, no American Express, etc.

The new warning, of course, calls to mind the Academy Awards broadcast on March 27, when Will Smith, objecting to a joke about the hairstyle of his wife Jada Pinkett Smith, slapped presenter Chris Rock across the face. Smith was allowed by Oscar producers to remain in the audience, and to accept his Best Actor award, following the violent incident.

The Tony Awards will be presented on Sunday, June 12, at Radio City Music Hall, airing live on CBS and Paramount+. 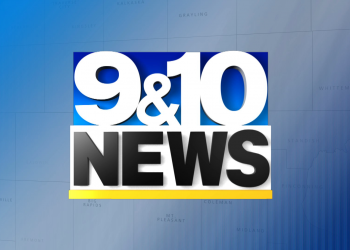