There have been a lot of titles that have emerged as surprise entries this year. Tony Hawks’ Pro Skater 1+2 is one such title that is essentially a remake of the original franchise.

The game released on September 4 this year and has sold one million units since, becoming the fastest-selling entry in the long-running franchise. The success of this title could mean more titles in the future. 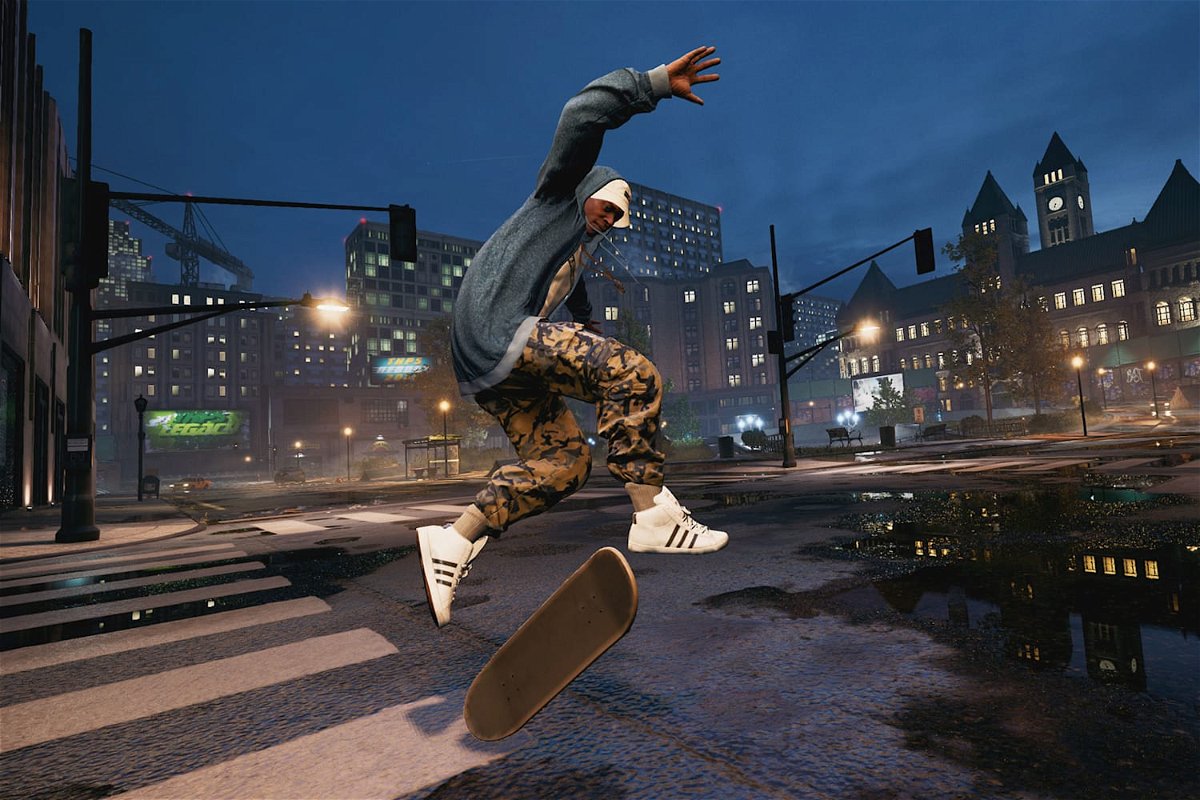 The remake was announced in May this year, and the original codes of the previous games were used to develop the title. The previous titles have also been pretty popular. Tony Hawk’s Pro Skater came out in 1999 for PlayStation 1 and became an overnight success.

A sequel came out just a year after that helped to enhance skating culture. While the franchise enjoyed being at the apex of the industry in its early years, it frittered away with time. This is where Activision Blizzard has tried using its resources and knowledge to revive a well-known franchise with a touch of modernism.

Activision Blizzard has collaborated with Vicarious Visions on a number of projects. It started with designing Crash Bandicoot N. Sane Trilogy that also became a commercial success. 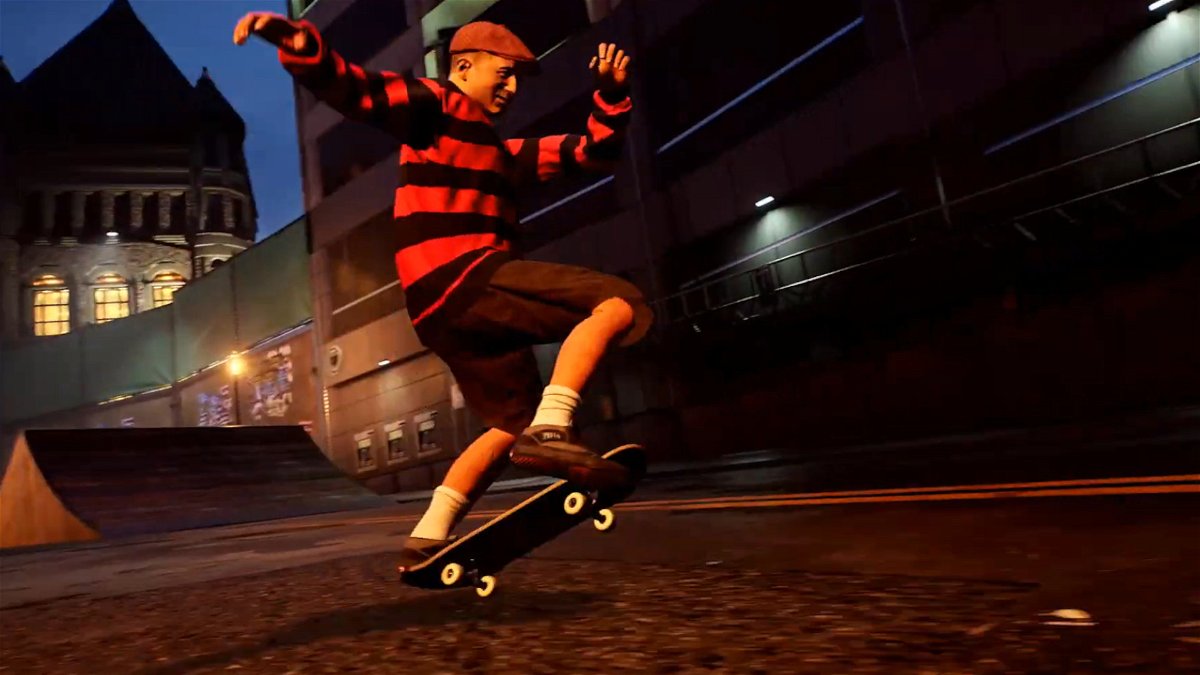 Tony Hawks’ Pro Skater 1+2 has joined titles like Animal Crossing and Fall Guys that have gone on to shatter records this summer.

The ongoing pandemic has delivered a favorable economic standing to a lot of developers. Gaming has seen a surge in demand and this has kept the devs on their toes. However, there is another advantage that can be highlighted. Revitalization of dormant franchises has opened doors for many titles that could once again be seen again in the market. The coming in of new-gen consoles could lead to the resurrection of more titles that have been lost over time. Only time will tell if this comes to pass!

Anthony Davis channels Kobe to save Lakers with ‘Mamba Shot’