TONY HETHERINGTON gets £20k refund for reader from Amex

Tony Hetherington is Financial Mail on Sunday’s ace investigator, fighting readers corners, revealing the truth that lies behind closed doors and winning victories for those who have been left out-of-pocket. Find out how to contact him below.

Mrs J.A. writes: My husband and I were due to go on holiday to South Africa last March, but that country went into lockdown before our trip.

We had paid £20,000 for hotels on our Amex card, and were refused any refunds, so we tried to claim from Amex under Section 75. However, Amex says there is no time limit within which it has to make a decision.

It is now just sitting on the claim and charging us around £300 a month in interest. 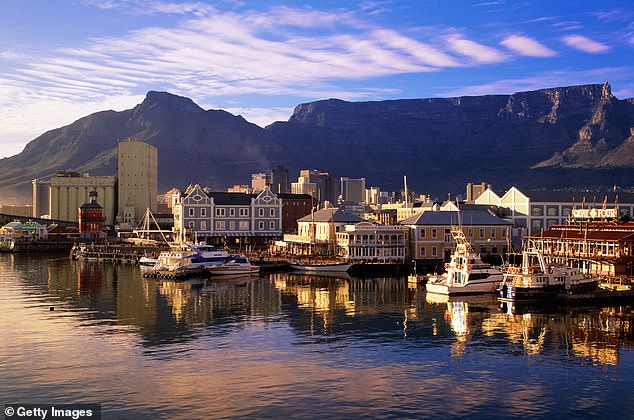 Tony Hetherington replies: Your plane tickets were refunded by BA, and you even managed to recover the cost of flights you had booked within South Africa.

But your travel agent in South Africa, and the hotels booked for you, simply refused to hand back a penny.

So, you lodged a claim with Amex under Section 75 of the Consumer Credit Act – the very useful bit of legislation that makes a credit card issuer jointly responsible if a deal involving over £100 goes wrong.

But months later, Amex was sitting on its hands while raking in hundreds of pounds in monthly interest charges at an annual 22 per cent, though you have told me that you finally realised how expensive this was and have since managed to pay off the card bill in full.

Meanwhile, you complained to the Financial Ombudsman Service. It was then that you found Amex had you over a barrel. It simply pointed out that the Ombudsman would not investigate until Amex itself had done so first.

In an email, the card company told you: ‘Claims under Section 75 do not have a regulated timeframe for our investigation or final decision.’

I asked Amex to comment on all this, but its response was absurd. I received an email worthy of a spy comedy. ‘This is a secure, encrypted message,’ it announced. I was instructed to open an attachment, create a password, complete an application form, and then wait to be told the key to the code.

I was also given a ‘personalised image’ – a coffee mug – and told that if this did not appear in future coded messages from Amex, then those messages were fake.

After all this, what did the decoded message say? It thanked me for my enquiry and said that Amex would contact the merchant and look into it. So, nothing secret after all. And if anything was fake, it was Amex’s claim that it needed to contact the travel agent. It had told you this had been done nine months ago.

I told Amex to behave sensibly, unless it wanted any future enquiries from me to be in code too. It backed down and replied in plain English, but the comment it offered barely counts as a comment at all.

It talked about this being ‘a challenging time’ for cardholders, and assured me it reviewed ‘all refund claims carefully and fairly’.

But it said absolutely nothing about what you had been through since last March at the hands of Amex, except that it would be in touch with you. I intended to publish this last Sunday, but gave Amex one final week to reconsider.

And what Amex did in the past week was to stitch up a secret deal with you. Last Tuesday, Amex told me it had re-examined your claim and contacted you ‘regarding a resolution’. What resolution?

Amex’s public relations director Samina Ansari answered the following day: ‘As a legal agreement [sic] with the Cardmember I can’t disclose that information.’ Very, very bad public relations, which will have a longer term impact than just this weekend.

I asked you and your husband what was going on. You refused to say, except to tell me ‘we have reached a mutually agreeable settlement to the claim’.

I have no idea how much you settled for, or whether it was you or Amex that imposed a secrecy blackout.

P.C. writes: A few months ago, my wife attempted to log on to her online premium bonds account with National Savings & Investments. A message said that her account had been suspended, and it gave a number she should call.

Despite numerous attempts, it was impossible to get an answer. We have written, but have received only useless replies – for example, log on and change your password, which is the very thing that is impossible.

I even received an email thanking me for advising NS&I of my wife’s change of address, something which has not happened. 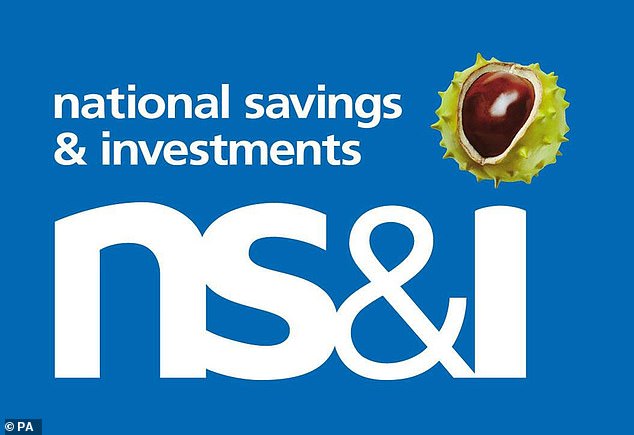 No answer: NS&I failed to resolve P.C.’s query after his wife’s account was suspended

Tony Hetherington replies: Annoyingly, you found that your wife’s bonds had won £100 which she had not received.

And it did not help to be told falsely that your wife had changed her address. Its response email suggested the issue was closed, with the warning ‘not to reply to this email since it will not be answered’.

I asked staff at NS&I to investigate and they found that the problem goes back to 2017, when your wife registered online.

She was sent a temporary password allowing her to choose a password of her own, but she never followed this through. Then in 2018, when she tried to log on, she failed the security questions. A new temporary password was sent, but again she did not use it and it expired.

NS&I staff have now telephoned and talked to you both. After verifying your identity, they are now sending a new temporary password and they have explained how to use this so your wife can access her account again.

If you believe you are the victim of financial wrongdoing, write to Tony Hetherington at Financial Mail, 2 Derry Street, London W8 5TS or email tony.hetherington@mailonsunday.co.uk. Because of the high volume of enquiries, personal replies cannot be given. Please send only copies of original documents, which we regret cannot be returned.

Revolution Bars reveals plans to reopen all premises by mid-May