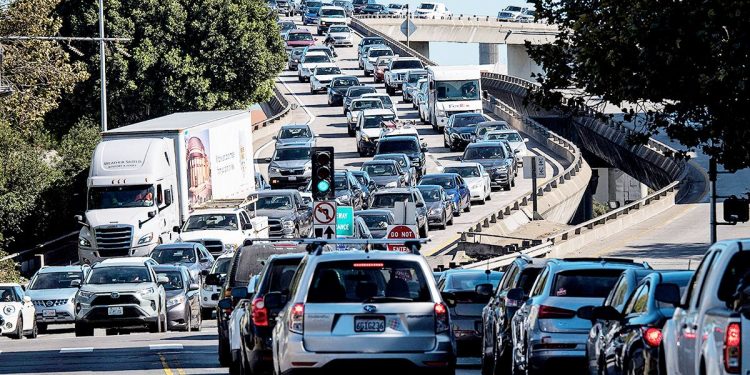 Texas and 15 other states have challenged the EPA’s vehicle emissions rules that reverse a rollback of tailpipe rules issued under former President Donald Trump.

The Alliance for Automotive Innovation, representing nearly all major automakers, said in a court filing the EPA rule “will challenge the industry” but provides automakers with “critically important flexibilities.”

The states are joined by some corn and soybean growers associations, the American Fuel And Petrochemical Manufacturers and others. Corn growers, a Valero Energy subsidiary and other ethanol producers said the new EPA rules revising emission requirements through 2026 “effectively mandate the production and sale of electric cars rather than cars powered by internal combustion engines.”

The automakers, which include General Motors, Volkswagen AG, Toyota Motor Corp., Hyundai Motor Co., and Chrysler-parent Stellantis, said in the court filing the “transition must be supported by regulatory stability. If the outcome of the litigation remains in question for a significant period … (automakers) could face stranded investments and planning uncertainty.”

The new rules, which take effect in September and require a 28.3 percent reduction in vehicle emissions through 2026, aim to speed a U.S. shift to more EVs.