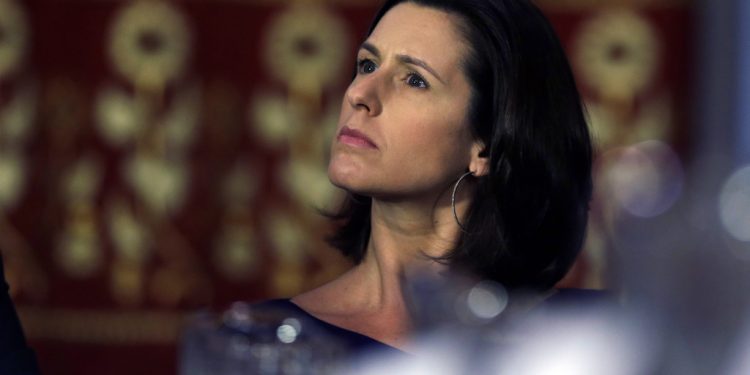 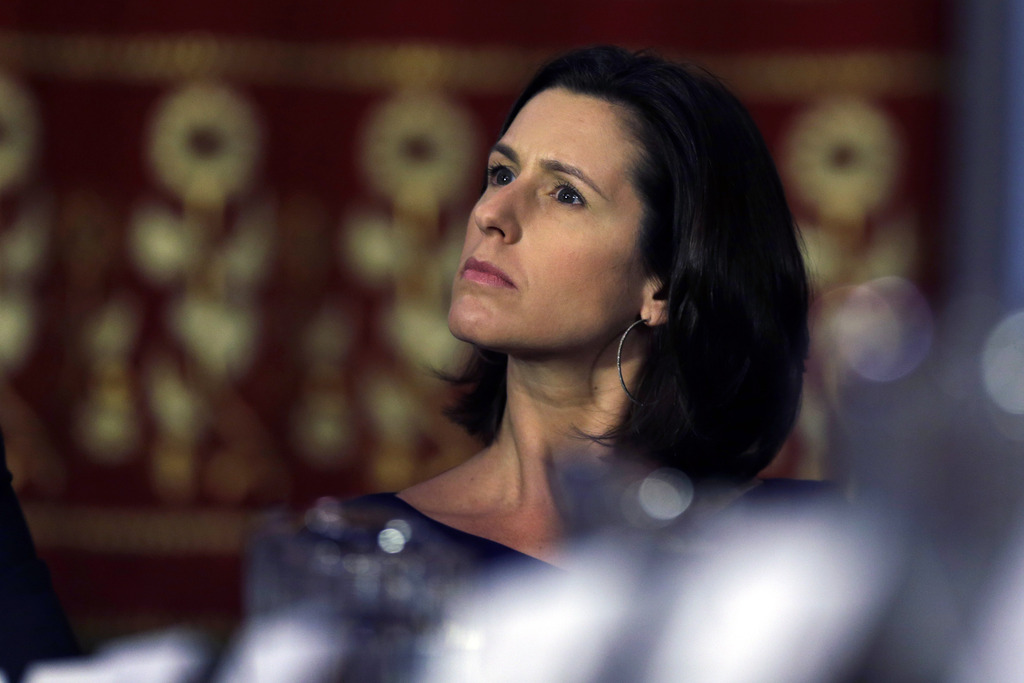 Nearly two weeks after CNN president Jeff Zucker was forced out of his position, his former lieutenant Allison Gollust has also resigned from the company.

“Based on interviews of more than 40 individuals and a review of over 100,000 texts and emails, the investigation found violations of Company policies, including CNN’s News Standards and Practices, by Jeff Zucker, Allison Gollust, and Chris Cuomo,” Kilar said in the memo.

“We have the highest standards of journalistic integrity at CNN, and those rules must apply to everyone equally,” Kilar added. “Given the information provided to me in the investigation, I strongly believe we have taken the right actions and the right decisions have been made.”

“WarnerMedia’s statement tonight is an attempt to retaliate against me and change the media narrative in the wake of their disastrous handling of the last two weeks,” she said. “It is deeply disappointing that after spending the past nine years defending and upholding CNN’s highest standards of journalistic integrity, I would be treated this way as I leave. But I do so with my head held high, knowing that I gave my heart and soul to working with the finest journalists in the world.”

WarnerMedia is girding for a potential lawsuit by Cuomo, who was fired from his 9 p.m. time slot in December amid multiple controversies.

The law firm’s initial review determined that CNN had grounds to terminate Cuomo, and that’s what Zucker did on December 4, putting an extraordinary chain of events into motion.

Cuomo hired a high-profile Hollywood litigator and told friends that he would seek the millions of dollars that remained on his contract. The network, under Zucker, refused to pay.

The Cravath review continued — and, as CNN previously reported, numerous staffers throughout the organization were interviewed.

“What had started with a focus on Mr. Cuomo’s behavior was morphing into a broader look at Mr. Zucker’s handling of the anchor and his interactions with the Cuomos,” a new New York Times investigation said on Tuesday. “Among other things, the lawyers asked CNN employees about how Mr. Zucker had handled Mr. Cuomo’s suspension and firing, what he knew about Chris Cuomo’s interactions with his brother — and whether any employees were aware of communications between Mr. Zucker and Andrew Cuomo.”

The Cravath lawyers also asked about the relationship between Zucker and Gollust.

Zucker confirmed the relationship, but because he did not disclose it at the time it began, he was in violation of company standards.

When he exited on February 2, he admitted as such: “I was required to disclose it when it began but I didn’t. I was wrong.”

Gollust said in a statement that the relationship “changed during COVID” and “I regret that we didn’t disclose it at the right time.”

Gollust indicated that she would continue working at CNN, as the head of marketing and communications, and she was seen at the company’s New York office last week.

But she has now resigned too, according to Kilar, and the Cravath probe is now complete.

Harmony (ONE) is recovering after a brutal week – Will we see a bull run?