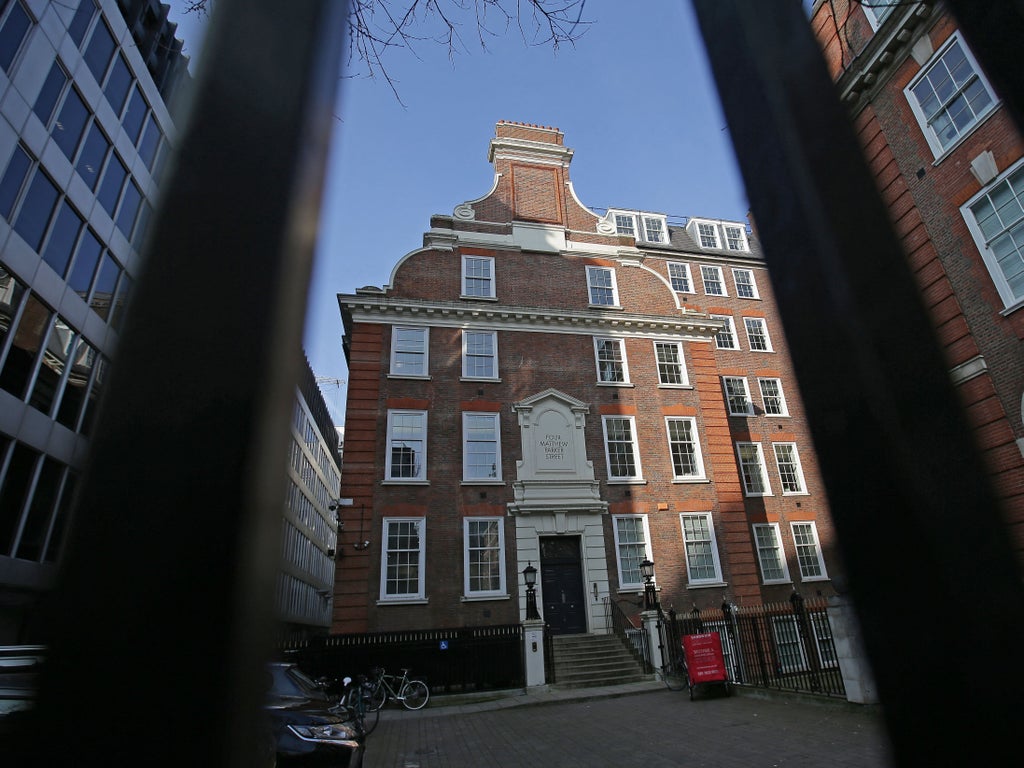 The Conservative Party has admitted that a party took place at its Westminster headquarters during coronavirus restrictions last December.

Tory staff danced and drank wine late into the night at a “raucous” party held in the basement of the office, The Times reported.

During the event on 14 December, London was under Tier 2 Covid restrictions – which meant that indoor socialising between households was banned. Matt Hancock had given a press conference just hours earlier saying the capital would soon move into Tier 3.

The details emerged as Labour urged police to open an investigation into allegations staff broke coronavirus rules at a party in No 10 on 18 December, saying it was “implausible” for Scotland Yard to suggest there is insufficient evidence to investigate.

Following the report in The Times, a Tory spokesperson admitted that an “unauthorised” party was held at Conservative Party HQ during the campaign of London mayoral candidate Shaun Bailey and that disciplinary action was taken.

The spokesperson said: “Senior CCHQ (Conservative Campaign Headquarters) staff became aware of an unauthorised social gathering in the basement of Matthew Parker Street organised by the Bailey campaign on the evening of December 14.

“Formal disciplinary action was taken against the four CCHQ staff who were seconded to the Bailey campaign.”

Meanwhile, Downing Street did not comment on a separate report that Dan Rosenfield, then Boris Johnson’s incoming chief of staff, took part in the separate alleged party on 18 December.

Allegra Stratton, a former press secretary for the prime minister, became the first casualty of the affair on Wednesday after a leaked video showed her laughing after being asked about the Downing Street party.

She and her colleague Ed Oldfield joked during a mock press conference at 9 Downing Street that it was just “cheese and wine”.

Ms Stratton stepped down in a tearful video in which she said she would regret her remarks for the “rest of my days”.

Now Mr Johnson is expected to face more questions over the Conservatives and government throwing parties at a time when the nation was under Covid social distancing rules.

The Department for Education only yesterday admitted it held a Christmas “gathering” last December while under Tier 2 rules.

It said the party took place in its office building, at a time when social mixing between households was banned and the number of people in one indoor space was limited to six by law.

Meanwhile, the Metropolitan Police acknowledged it had received “a significant amount of correspondence” relating to the alleged breaches in No 10 in the run-up to Christmas last year but said they do not “provide evidence of a breach” of Covid rules.

“Based on the absence of evidence and in line with our policy not to investigate retrospective breaches of such regulations, the Met will not commence an investigation at this time,” it added.

But the force did leave open the possibility of further inquiries by saying it would consider “any evidence” that emerges in the case inquiry.