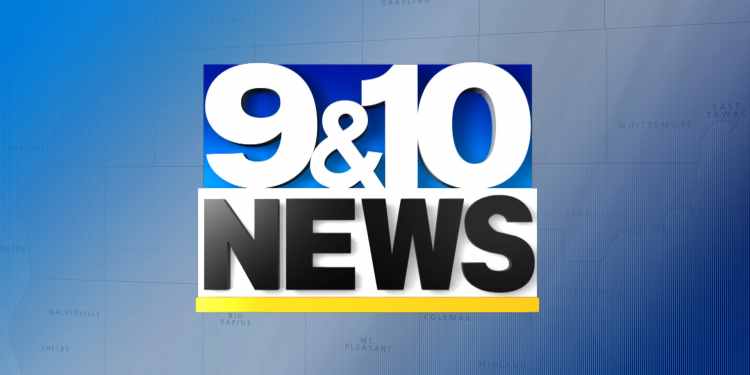 Twenty-three people have been reported injured along with one death according to an AP article where they talked to Munson Healthcare spokesman Brian Lawson.

The MSP has issued a shelter in place for residents in Gaylord. The City of Gaylord has imposed a 7 p.m. curfew that will be lifted tomorrow morning at 8 a.m.

Due to the ongoing emergency in Gaylord, residents are asked to shelter in place. The City of Gaylord has imposed a 7:00 PM curfew. It will be lifted tomorrow morning at 8:00 AM. pic.twitter.com/gnOsS6oka4

Grand Traverse Metro Emergency Services Authority has stated that metro Crew of four and an Engine are on their way to a Michigan Automatic Box Alarm System activation along with other Grand Traverse and Leelanau County resources to aid in Gaylord rescue efforts.

UPDATE (4:50 PM): A new tornado warning has been issued for Presque Isle County.

Michigan State Police say trees and power lines are blocking the roads in the Gaylord area. Multiple homes and businesses are damaged, and people are asked to avoid the area.

UPDATE: The tornado warning for both Otsego and Montmorency Counties has been cancelled.

Michigan State Police has confirmed multiple gas leaks in the area, and 6,000 Michiganders are currently without power.

No shelter is set up at this time.

Stay with 9&10 News and the Doppler 9&10 Weather Team as we bring you the latest.

Severe weather is moving through northern Michigan, as a tornado has been confirmed to have touched down in Otsego County.

It is currently moving towards Montmorency County, but how much damage it has caused so far is unknown. Michigan State Police and local agencies are responding at this time.

The Doppler 9&10 Weather Team is currently working to bring you the latest updates over on the 9&10 News Plus Channel on the free VUit app.