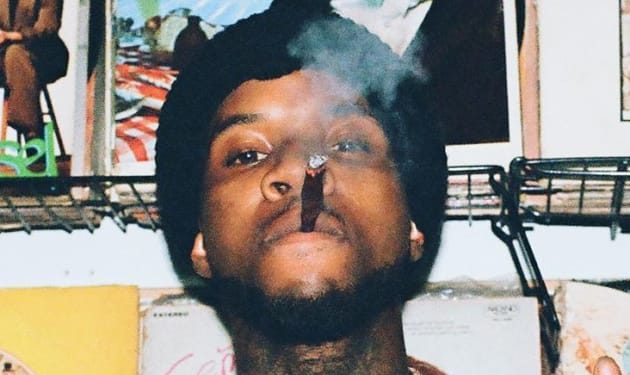 A year and a half ago, rapper Tory Lanez was finally charged with shooting Megan Thee Stallion.


The grotesque attack stunned fans of both rappers, though Tory has denied making the attack.


He has also repeatedly violated the protective order imposed by the court.


As a result, his bail has once again been increased.


Los Angeles County Judge David Herriford was not picking any favorites in court on Tuesday.


The district attorney asked the judge to eithe revoke Lanez’s bail or to increase it to $5 million.


Lanez’s attorney obviously opposed any such move. The court didn’t entirely side with either party.


It had previously been $250,000 … and that is not actually the first time that his bail has been increased since this all began.


The court agreed with the prosecution’s characterization that the posts were directed at Megan Thee Stallion.


The court had issued pretrial protective orders that barred Lanez from contacting Stallion any further or from violating the case.


By directing social media posts at Stallion, he violated those terms.


In February, Megan Thee Stallion posted and then deleted a screenshot depicting a series of messages from Lanez.


In the messages, Lanez appeared to apologize for what he had done.


The DMs told Stallion that he had been “too drunk” when he did these things, expressing: “I feel horrible.”


While those messages, if authenticated, could be very useful for the prosecution … they are also a clear violation of the terms of his bail.


If you want to unburden yourself, change your plea to “guilty” instead of dragging this out for the victim and for the court. You know, if you’re guilty.


This was not Lanez’s first violation of the protective order.


“On stage while being filmed” is probably one of the least deniable ways to violate a court order.


Apparently, that was not enough to get the message across.


It’s certainly something that, in a world where relatively “low” cash bail amounts can ruin lives, the wealthy can use that same system to effectively face no consequences.


But if Lanez is convicted in the shooting of Stallion, in which she was hospitalized with bullet fragments embeded in her feet, a six-figure bail increase will be the least of his worries.


If convicted, he could face a maximum of 22 years in prison.


Lanez pleaded not guilty to oen count of firearm assault and to one count of carrying a concealed firearm.


The trial itself is set to begin on September 14, more than two years after the July 2020 shooting.


Though Stallion initially refused to name her attacker, she later came forward to name Tory Lanez.


“I didn’t tell the police what happened immediately right there because I didn’t want to die,” she understandably reasoned at the time.

Inman Connect New York: Are you working in your passion?