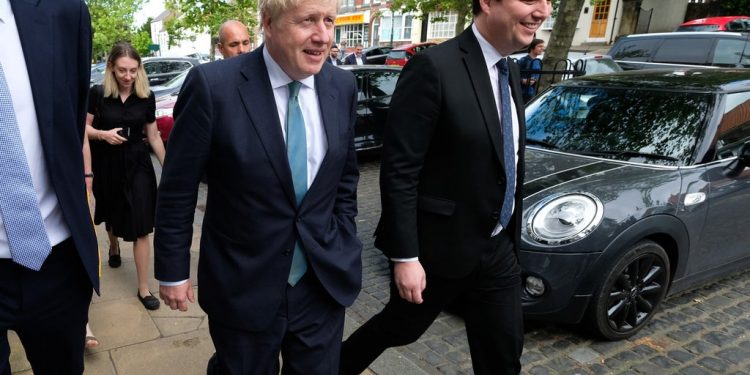 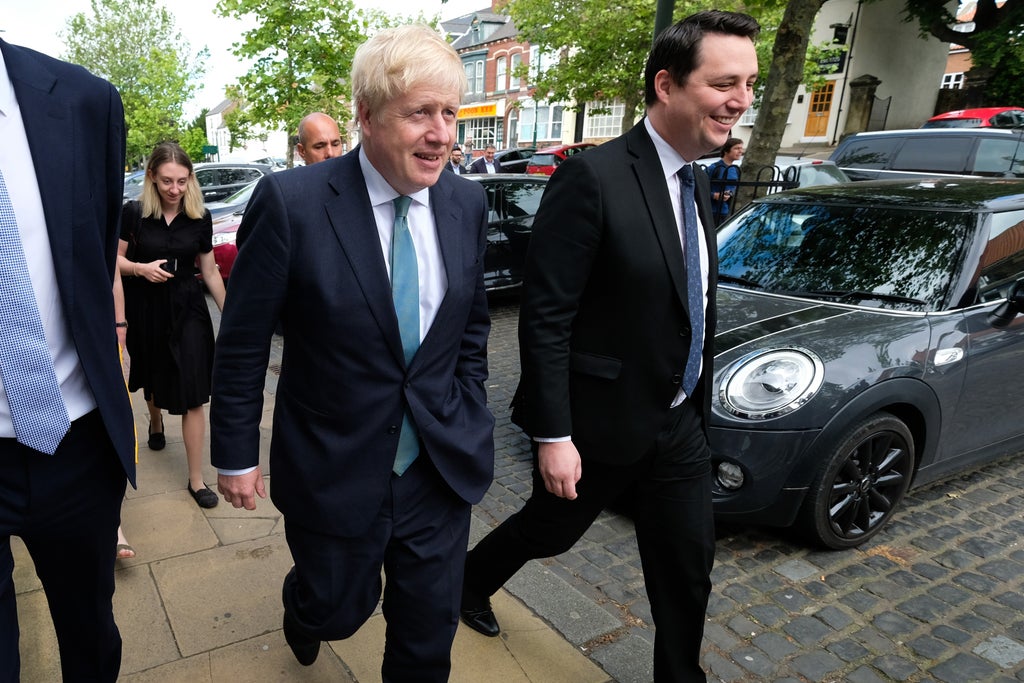 One of the most powerful regional Tory politicians has criticised the government’s “levelling up” plans, calling for them to be extended to allow regional tax cuts.

He argued mayors should have the power to cut taxes to encourage businesses to set up in their areas.

“It’s not always about throwing money down people’s throats,” he told The Telegraph.

He said he would “slash business rates across the board” to attract private sector investment, create jobs and “put more money in people’s pockets”, given the chance.

He said he believes the Treasury opposes the idea, and accused levelling up secretary Michael Gove of lacking ambition in the long-awaited paper, which was unveiled on Wednesday.

It outlines plans to improve education, broadband and transport, and spread wealth more evenly across the country.

A central proposal is to create more regional mayors, giving all parts of England access to “London-style” powers and a mayor to help target spending more effectively.

The strategy’s launch sees the government returning to a core manifesto pledge following weeks of tumult over reports of parties held at Downing Street during lockdown.

But the levelling up paper has come under fire from all sides, and Mr Houchen was not the only Conservative politician to criticise them.

The former Tory minister Steve Baker also hit out at the plans, which he described as “socialist”.

“We should be using our 80-seat majority to implement Conservative policies, not policies that wouldn’t look out of place in Labour’s manifesto,” he said.

Labour said the strategy contained no new money and fell far short of what the country needs.

Shadow levelling up secretary Lisa Nandy said: “Ministers have had two and a half years to get this right and all we been given is more slogans and strategies, with few new ideas.

“Boris Johnson’s answer to our communities calling for change is to shuffle the deckchairs, new government structures, recycled pots of money and a small refund on the money this Government have taken from us.

“This is not what we were promised. We deserve far more ambition this.”

Labour also pointed to the Tories’ record in office since 2010 “turbocharging the decline of our communities”.