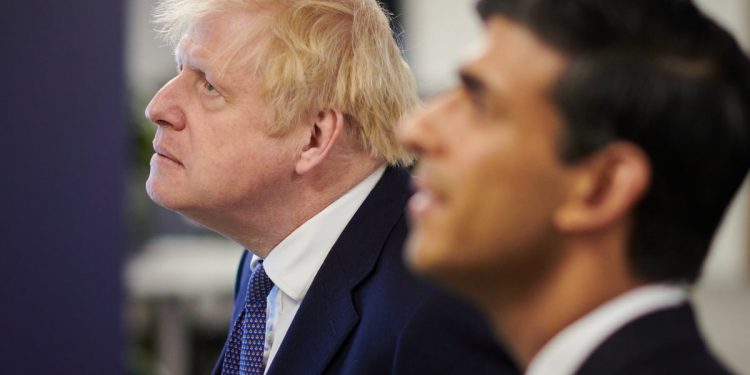 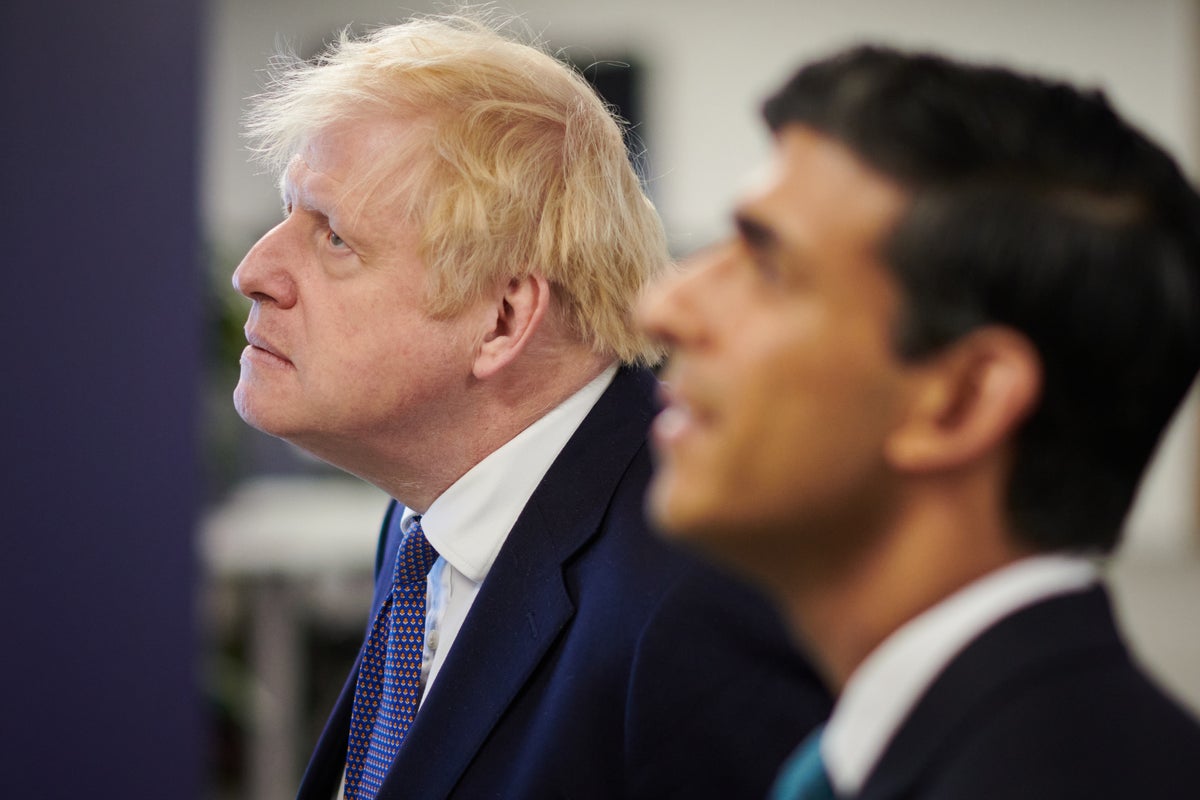 The findings, from pollster Opinium, are apparently at odds with the received wisdom among most Tory leadership candidates – who have been competing to offer eye-catching reductions in the size of the state.

Some candidates have cast doubt on whether the UK should stick to its net zero pledge introduced by Theresa May and stuck to by Boris Johnson.

But it is on tax where all the candidates have deployed their most eye-catching policy positions.

Most candidates have also said they will cut taxes and spending, with Nadhim Zahawi saying he would reduce the basic rate of income tax by 2 per cent and impose steep 20 per cent cuts on all departments, on top of existing austerity.

Sajid Javid has said he will cut corporation tax and income tax, and reverse a hike in national insurance – while Jeremy Hunt has focused on immediate cuts to corporation tax.

All candidates have said they will cut taxes eventually, though they disagree about when to do so.

Under the UK’s climate targets Britain would have to emit no more greenhouse gases than it absorbs by 2050 – the UK’s contribution to averting catastrophic climate change.

Out of all the candidates Tom Tugendhat and Jeremy Hunt are thought to be more in favour of the UK sticking to its climate commitments.

The eight candidates for next Tory leader will be whittled down to a final two by Conservative MPs by eliminating those with the least support in rounds of voting. The final pair will be put to the membership of the party on a one-member-one-vote basis.

Bitcoin falls below $20K after hot US CPI data