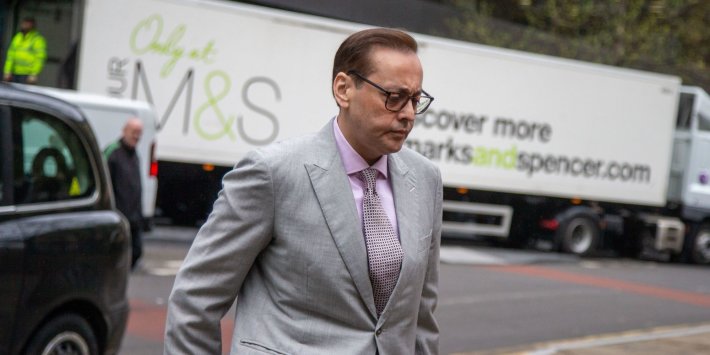 Conservative MP Imran Ahmad Khan has been expelled from the party with “immediate effect” after the 48-year-old was found guilty of sexually assaulting a 15-year-old-boy in 2008.

Khan, who was elected to represent Wakefield in 2019, was found guilty by a jury at Southwark Crown Court on Monday afternoon.

The Labour Party had earlier called for him to “resign so a by-election can take place and the people of Wakefield can get the representation they deserve.”

A court heard that Khan dragged his victim upstairs, pushed him onto a bed and forced him to watch pornography in a house in Staffordshire.

Khan is due to be sentenced at a later date. Should he receive a prison term of more than a year he will be automatically disbarred from being an MP a by-election will take place.

A shorter term would mean he was allowed to continue as an MP during any appeals that might follow – if they are unsuccessful he would then be subject to a recall petition.

My thoughts are with his victim who had the immense courage to come forward & others who gave evidence at trial. https://t.co/RbX4SqeC3K

Mary Creeagh, the former Labour MP for Wakefied, said: “My thoughts are with his victim who had the immense courage to come forward & others who gave evidence at trial.”

Robbie Moore, the Conservative MP for Keighley and Ilkley, joined Labour calls for Khan to resign and call a by-election.

“The crimes Imran Ahmad Khan has been convicted of are vile and disgusting,” Moore said.

“He has no place in the House of Commons and should now immediately resign so people of Wakefield can have a new MP as soon as possible,” he added.

“The victim has shown immense bravery and courage.”

Lakers’ Rob Pelinka vows to make adjustments ‘to be better’

Lakers' Rob Pelinka vows to make adjustments 'to be better'