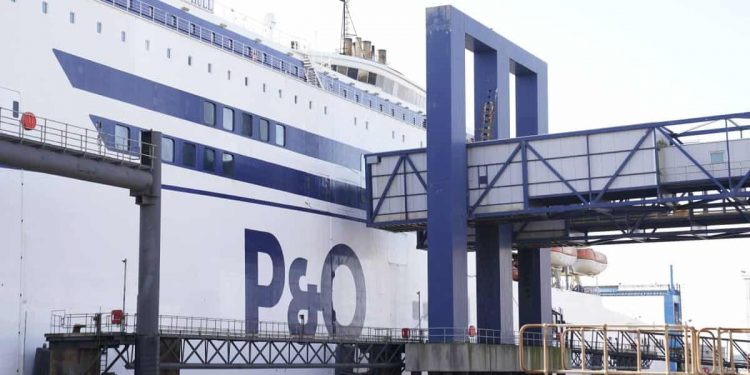 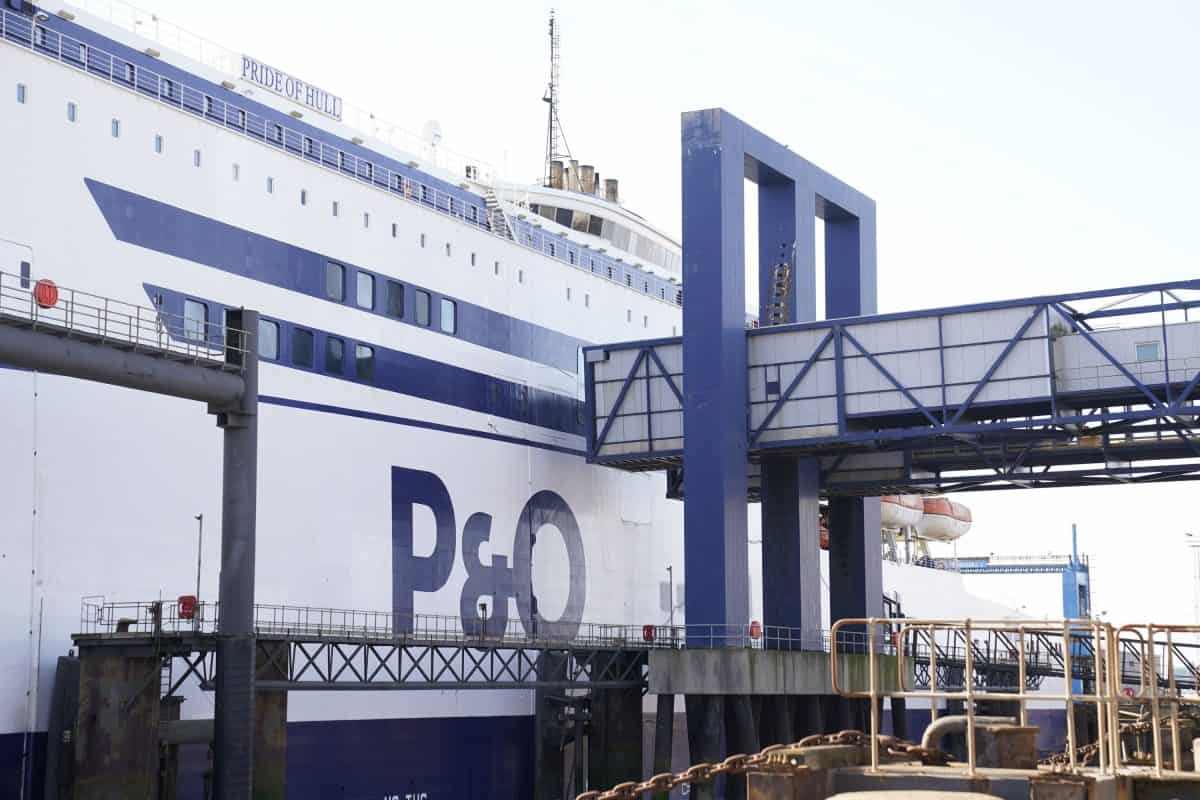 A Tory MP was heckled by union members who shouted “you voted for fire and rehire” at a P&O protest.

It comes after the UK shipping company, which has been owned by a Dubai firm since 2019, suddenly fired 800 people.

Dover MP Natalie Elphicke attempted to join the protest against the sackings, but was met with people chanting against her.

One person shouted “you voted for fire and rehire” before others joined in to tell Elphicke “shame on you”.

Elphicke appears to not realise that the shouting was directed at her and joined in chanting “shame on you”, before scuttling away from the crowd.

But someone at the protest replied: “No you’re not.”

Hundreds of people reacted to Elphicke’s presence at the protest, with one Twitter user saying: “What you voted for in actual real life, affecting actual real people.”

Another person said “P&O workers and all people of Dover should now FIRE HER AND REHIRE a caring MP who didn’t vote like her for the degrading and medieval low of “fire and rehire”.

Labour MP Barry Gardiner, who attempted to outlaw the practice of companies firing workers and then rehiring them on worse terms and conditions, said the P&O actions are “disgraceful” and show “how employers are abusing the laws around fire and rehire”.

But according to The Mirrora Whitehall source claimed the P&O sackings were not a case of firing and rehiring but that the firm seemed to fire its staff and hire other workers on less money.

Meanwhile, No10 contradicted Whitehall’s strong rejection, saying the government would be analysing whether the company’s actions count as ‘fire and rehire’.

“We are looking at all of those issues before deciding what steps (to take). We will find out the facts and see if they have complied with the law.”

A leaked memo written by a senior Whitehall official and quoted by The Sunday Times was reportedly “widely shared across the government” before the workers were notified about the termination of their employment.

“This proves the government was not only aware of P&O ferries’ scandalous action but complicit in it,” Louise Haigh, Labour’s shadow transport secretary, said, as quoted by The Guardian.

How we met: ‘We were worried about going on a trip together. But that’s where we fell in love’ | Life and style

How we met: ‘We were worried about going on a trip together. But that’s where we fell in love’ | Life and style