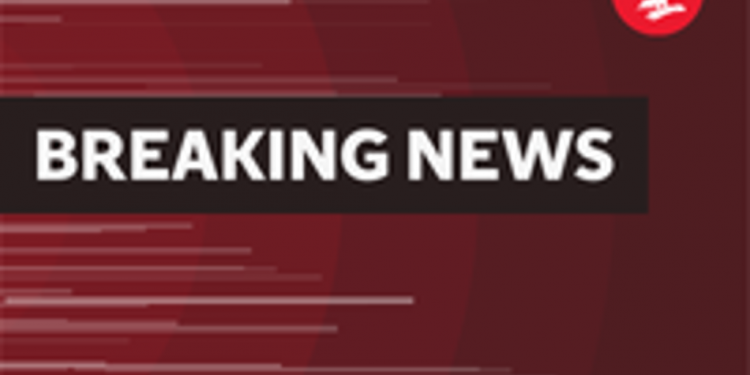 A Tory MP has demanded easier access to the UK for rich Qataris as the “right” type of immigrant – and a crackdown on refugees arriving in “rubber boats”.

Bill Wiggin demanded an explanation for the hold-up in removing the need for visas for super-rich visitors from the Middle east country, long condemned for its human right record.

“The only people who are turning up, turn up the rubber boats,” he told Boris Johnson, asking: “Why can’t we get the right people through our immigration system’ instead of the wrong ones?”

The comments came during a Commons committee meeting, in which the former shadow minister appeared frustrated at the focus on help for refugees from Ukraine.

He urged the prime minister to look at the other “end of the spectrum,” telling him: “We have, on at least three occasions, promised the Qataris visa-free access.

“These are very wealthy people who are unlikely to stay. And yet, despite saying we do it three times, we still haven’t delivered.”

Mr Wiggin – who recently declared a Qatar-funded £2,740 trip to the country, in the Commons register – then added: “We want Qataris. We don’t want people in rubber boats.”

In response, Mr Johnson said the current Borders Bill- which will criminalise refugees crossing the Channel – would help stop what he called “the cruel trading of people”.

He also revealed he had spoken recently with the Emir of Qatar about removing the need for visas, saying: “We are likely to see progress very soon.”