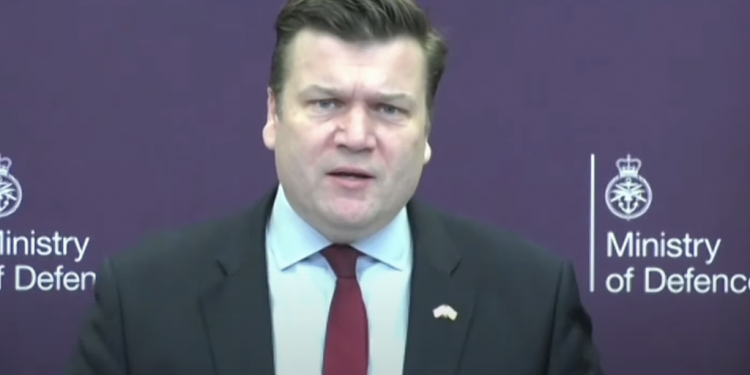 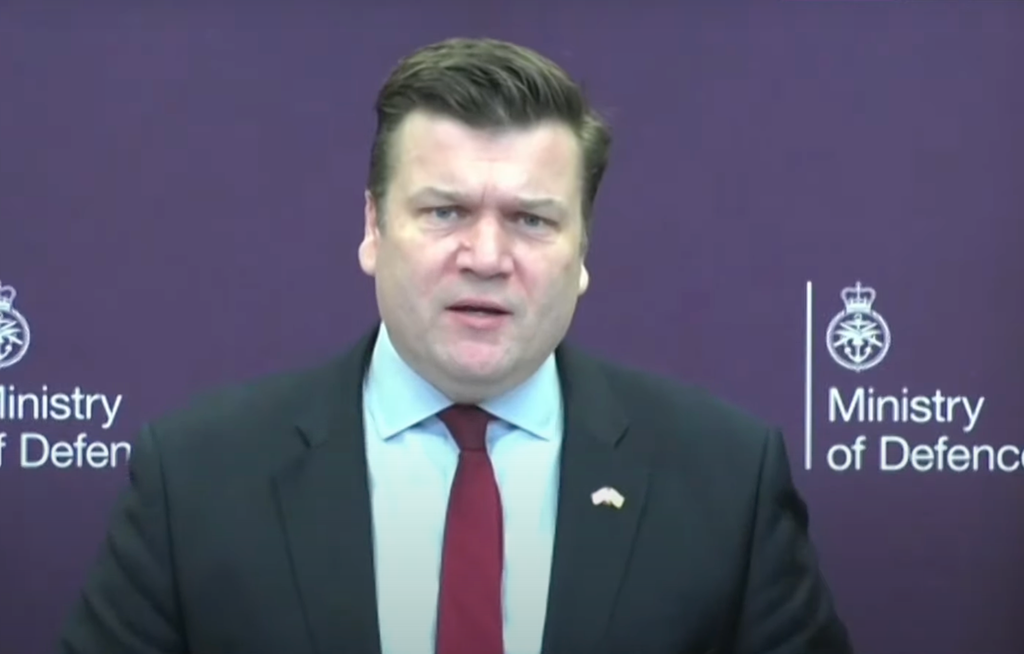 A Conservative minister who earns £106,000 a year on top of other perks has claimed he is worried about going into his overdraft every month.

James Heappey, who also claimed accommodation expenses worth £24,700 and £3,900 on travel in 2020-21, suggested he was close to running out of money each payday.

“My finances are pretty uncomplicated, and like lots of people by about the 20th of the month I’m pretty worried about my overdraft rather than any amazing tax bill,” he told LBC radio on Tuesday morning.

Mr Heappey, who is a minister at the Ministry of Defence, did not elaborate on what he spends the generous sums on – but resisted calls for MPs to have to make their tax returns public.

“My tax return is a blank piece of paper effectively everything I get, I pay on PAYE,” he said. People who earn over £100,000 in annual income must file tax returns even if they are taxed through PAYE.

Mr Heappey added: “So it could be really easy for me to say yeah, publish it, but I just think there’s a point of principle that actually there are mechanisms through the parliamentary register of interests and for the ministerial register of interests for us to be very clear about where there are conflicts. And I actually think it’s quite important that people in public life are allowed some privacy.”

The MPs’ register of interests also reveals that on top his his salary and expenses, the Somerset MP gets a free honorary golf club membership worth £1,050 a year at Burnham & Berrow Golf Club in his constituency.

The call for MPs’ taxes to become more transparent comes after a series of revelations about the household finances of chancellor Rishi Sunak.

The Independent revealed last week that Mr Sunak’s wife Akshata Murthy has been living as a tax non-dom in Downing Street, and that the Chancellor is also listed as a beneficiary on a financial trust located in a notorious tax haven.

It also emerged that Mr Sunak and Ms Murthy held US green cards for more than a year into his chancellorship – a status which required them to make a legal commitment that the US is their permanent home.