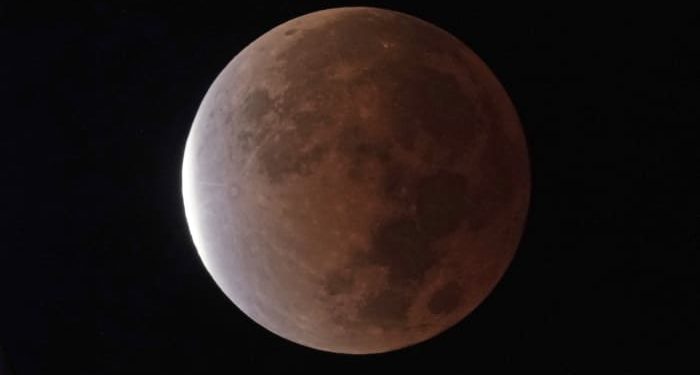 SAN ANTONIO – There’s going to be a total lunar eclipse this week that will turn the moon red.

On the night of May 15 and into the early morning hours of May 16, the moon will enter the Earth’s shadow, triggering a total lunar eclipse, according to Space.com.

Most of the U.S. will have a full view of the phenomenon.

TimeAndDate.com shows that San Antonio is in the path to see the entire eclipse, while parts of far West Texas will see most of the eclipse.

It’s the first total lunar eclipse since May 2021, according to NASA.

When the moon enters the Earth’s shadow, it turns a reddish-copper color, also referred to as a blood moon.

Humans have used the moon as a way to keep track of the passing of the year for millennia. According to National Geographic, ancient cultures would give each full moon a different name based on the behavior of the plants, animals or weather during that month.

The moon names, according to National Geographic, are listed below for each month of the year:

Copyright 2022 by KSAT – All rights reserved.

The Common Places BA.2 And Other Omicron Subvariants Are Spreading – Yahoo! Voices 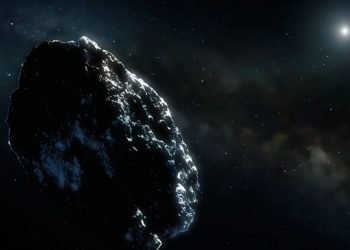 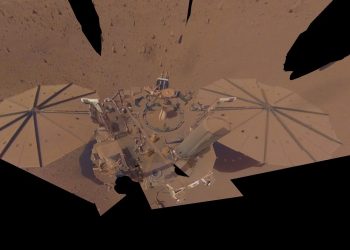 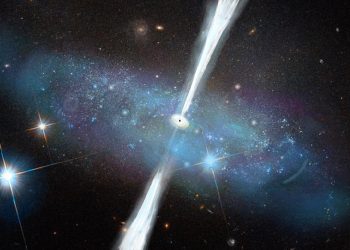 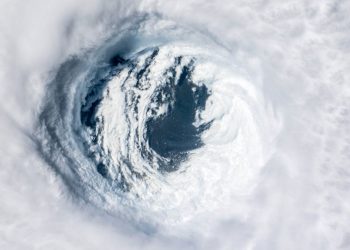 The Common Places BA.2 And Other Omicron Subvariants Are Spreading - Yahoo! Voices