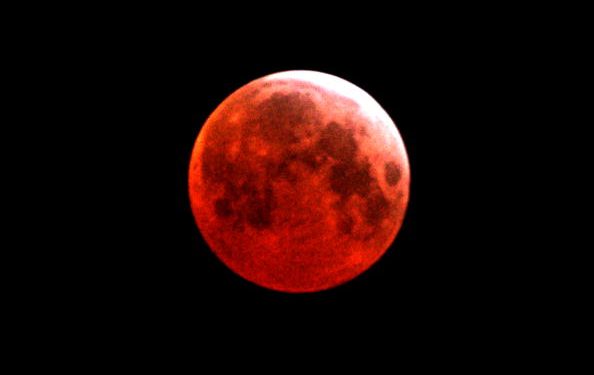 MIAMI (CBSMiami) — A spectacular full moon will arrive this weekend, but that’s not all. It marks not only a supermoon, but also a blood moon — thanks to a total lunar eclipse.

By 11:29 pm the moon will have a reddish glow as the total eclipse starts. At different moments during the eclipse, it could also appear to take on shades of orange, yellow or brown. South Florida will get to see a total lunar eclipse on Sunday, May 15th. (CBS4)

A total lunar eclipse is when the entire moon moves into the darkest part of the earth’s shadow.