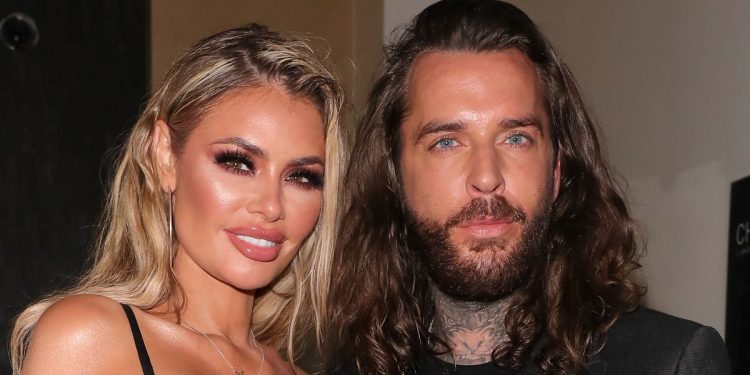 TOWIE: Pete Wicks tells Chloe he got her name tattooed in 2021

Chloe Sims shocked her fans when she dramatically deleted Pete Wicks from her social media.

The pair’s on-off friendship and love interest had long been a key storyline on The Only Way Is Essex, but it now appears to once again be firmly off.

Chloe, 40, wiped all snaps of the pair together from her Instagram and said she did so as it would be “disrespectful” to future boyfriends if the pics were still online.

Despite how revelation, she stopped short of saying whether or not she currently had a new man in her life.

Speaking to New! Magazine, Chloe said: “There isn’t a major reason why. We haven’t got a friendship or a relationship – not in a bad way, we just went our separate ways.

“I think moving forward, it’s disrespectful to someone I could date or he could date to have all those photos up.

“I genuinely wasn’t doing it in a nasty way. I’ve had him muted for a long time and I just didn’t want to have him on there any more.”

She went on to admit they weren’t on bad terms, but simply were “not on any terms” and confessed “it is what it is”.

In the series finale of TOWIE in November Pete revealed he had Chloe’s name tattooed on his hand. At the time, Chloe was overjoyed, but it appears as though that feeling didn’t last too long.

During the episode, fans watched as Chloe covered her face with her hands with shock and gasped: “How have I not noticed that? Oh my god! That is so nice!”

Earlier this week, Chloe opened up to OK! about her regret in getting her daughter tested for autism and ADHD.

Chloe shares Madison, 16, with her ex-fiance Matthew and had her daughter tested for the behavioural condition autism as well as attention deficit hyperactivity disorder as she suspected her daughter could ‘possibly’ have both conditions.

Chloe and Pete used to be best friends

But she now believes that was the wrong thing to do.

She told the publication: “I had her assessed and it was a possibility, but we’ve never followed it up. Now it seems to be all over the internet. I probably shouldn’t have been that open back then.

“That was an error on my part because now we get asked all the time, but we don’t talk about that anymore. I just had her assessed when she was seven, and they said potentially, that’s all.”

‘How many foreign secretaries does it take for someone to come home?’

These Teams Will Battle It Out in the Sweet 16

These Teams Will Battle It Out in the Sweet 16