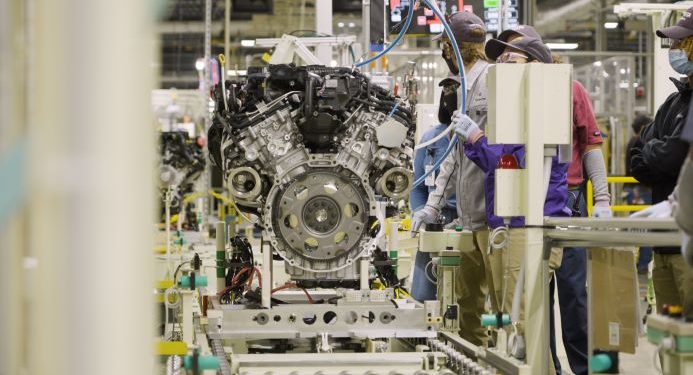 
Toyota Motor Corporation announced it has suspended operations at one of its vehicle assembly plants in Japan after a dozen or so workers tested positive for Covid-19, according to local reports.

This came after the company shut down its operations in the Chinese city of Tianjin this week after the authorities enforced a city-wide lockdown and began mass testing after a number of local people tested positive for covid.

Toyota said it had since cancelled a shift on one of the production lines at its Tsutsumi plant in Japan’s Aichi prefecture each day between Wednesday and Saturday of this week, affecting output of some 1,500 vehicles.

This came after the automaker announced earlier this week it will likely miss its current financial-year global production target of 9m vehicles, following widespread disruption last year due to supply chain shortages caused by the pandemic.

The news sent the company’s share price plunging by over 5% on Wednesday.

Honda Motor this week said its Suzuka plant in Japan would operate at around 90% capacity in February due to supply chain shortages.