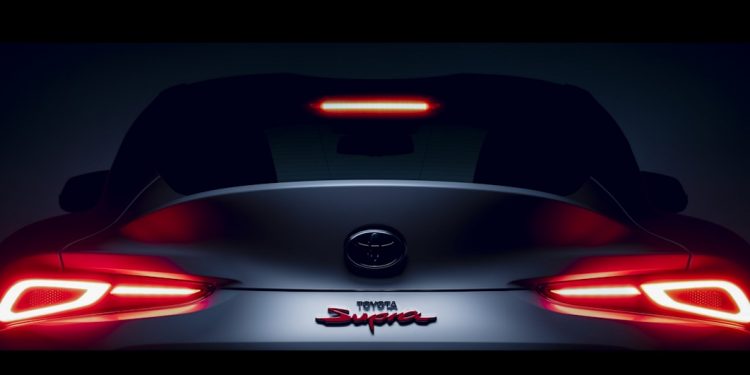 
Ending years of rumors, speculation, vague hints, pleas, and petitions, Toyota has announced that it will finally offer the Supra with a manual transmission. The company explained that demand from enthusiasts convinced it to add a second transmission option to the line-up.

“Sports car customers and fans have spoken and we’ve listened,” Toyota declared in a statement.

While technical details remain few and far between, the firm noted that the Supra will gain “an all-new, tailor-made manual transmission,” a comment that suggests (but doesn’t confirm) that the gearbox will not come from the BMW parts bin. We’re guessing it will have six gears — five-speed units are generally reserved for the shrinking number of econoboxes that still offer three pedals and seven-speeds are rare and normally found in relatively expensive cars, like the Porsche 911. Toyota also released a photo of the stick-shifted Supra’s pedals.

Count ’em; there are three! It’s finally happening. Visually, the manual coupe will stand out from its automatic sibling with a red “Supra” emblem on its rear end. The model fitted with an eight-speed automatic wears the same emblem but it features a black finish. 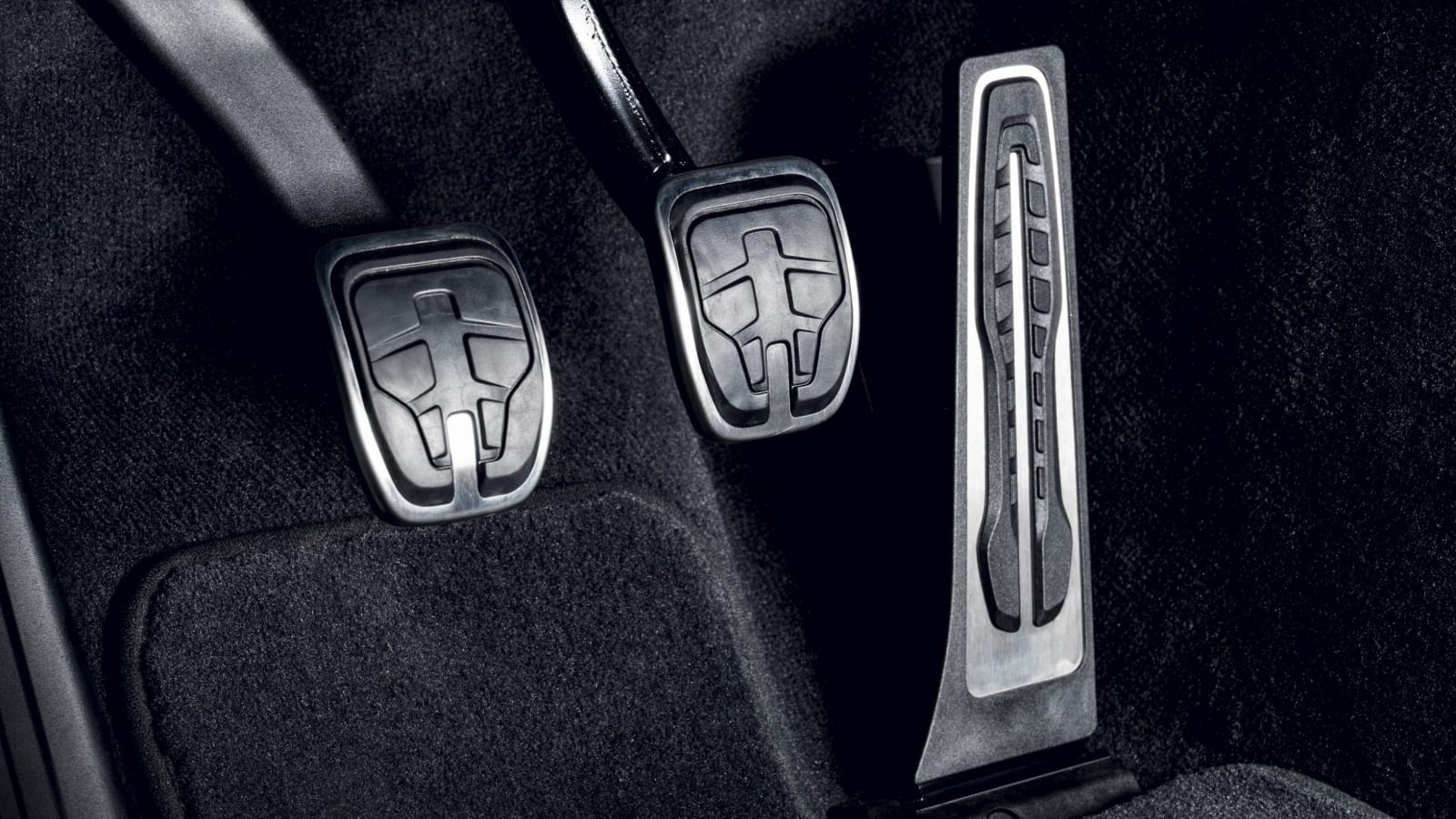 The announcement comes shortly after the GR Corolla’s unveiling and it cements Toyota’s position as a company that listens to its fans. However, it also asks more questions than it answers. For example, we don’t know whether the stick will be paired with the four- or the six-cylinder engine. The good news was shared by the company’s British division, and Toyota has confirmed to Autoblog that the “Supra with manual transmission is coming to the U.S.”

Toyota said it will release more details about the manual Supra in the coming weeks.

Earlier in 2022, an unconfirmed report citing an anonymous dealer source claimed that the stick will be paired with the 3.0-liter straight-six. Toyota reportedly showed the coupe to dealers at an event in Las Vegas, and it allegedly confirmed plans to sell it here. If that’s accurate, it won’t be welcomed by everyone: a shop in Texas offers a manual transmission conversion for the Supra priced at about $12,000.

I Burned Out. Here’s How I Bounced Back Fast.