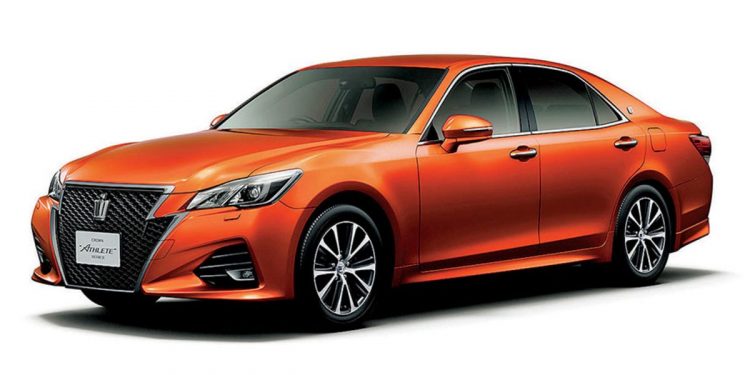 
After deciding in 2021 to drop both its largest sedan and top-end SUV from U.S. showrooms, Toyota will replace them starting this year with vehicles carrying a venerated Japanese nameplate — though one largely unfamiliar to American consumers.

Toyota Motor Corp. will launch an SUV version of the Crown sedan and sell it in North America beginning in 2023 as a replacement for the Land Cruiser, Reuters reported last week, citing sources at the company. The SUV would come initially as a hybrid, the sources said, and would be exported from Japan to North America and China. A battery-electric version would follow in 2024, while a plug-in hybrid version would be built for Japan’s domestic market.

At least one variant of the redesigned Crown sedan — expected to be a performance hybrid — will go on sale this year in the U.S., where it will compete with the Audi A6 and similar sedans, replacing the Avalon, a source told Automotive News.

STOCKS TO WATCH: No one’s TalkTalking about sale of mobile firm 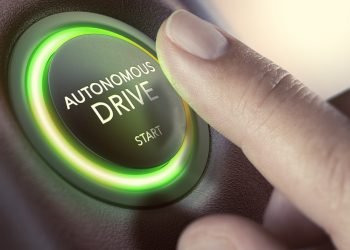 STOCKS TO WATCH: No one's TalkTalking about sale of mobile firm

After 32 years, McDonald’s Plans to Sell Its Russia Business – The New York Times