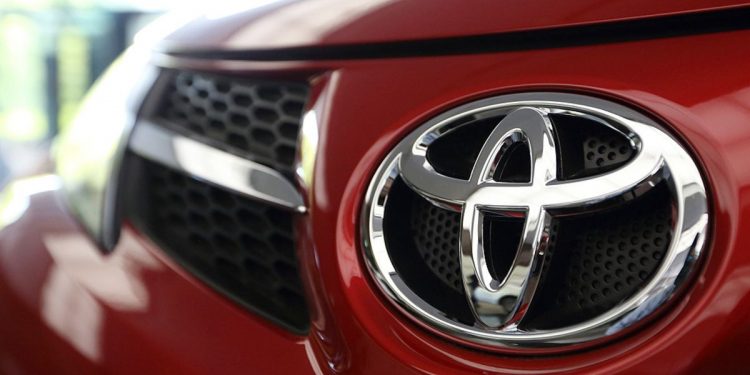 
Toyota in July faced a chorus of criticism from consumers and interest groups over its political donations to members of Congress who voted against Biden’s certification.

In a statement on July 8, Toyota said: “We understand that the PAC decision to support select members of Congress who contested the results troubled some stakeholders. We are actively listening to our stakeholders and, at this time, we have decided to stop contributing to those members of Congress who contested the certification of certain states in the 2020 election.”

The Lincoln Project — a PAC formed in 2019 with the goal of preventing the reelection of Trump — on Monday revived an ad campaign chastising Toyota for resuming donations to those lawmakers.

Following the criticism directed at Toyota, Ford said contributions by its employee PAC are “bipartisan and take into consideration many issues that are important” to the company and its customers.

Greg Minchak, press secretary for the Lincoln Project, said the group is targeting Toyota because of the automaker’s about-face.

“They said they would stop making the donations, and when they thought no one was watching, they did it again,” Minchak said in an emailed statement to Automotive News. “We are constantly watching how companies spend their money and will say more about what it means that corporate America puts cynical politics over democracy.”