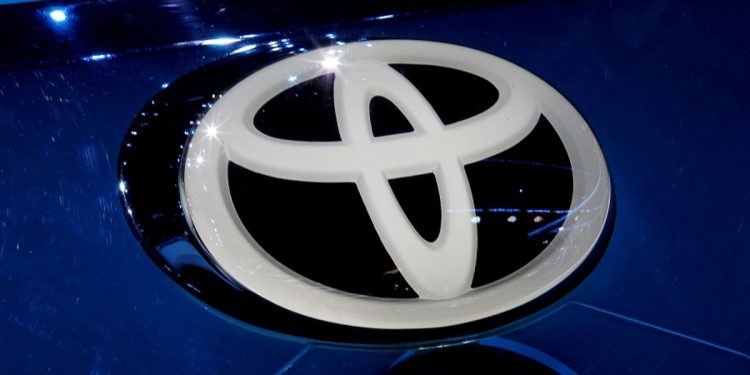 
Toyota Motor Corp. revised its annual sales forecast for the industry downward by about 6 percent as supply constraints are expected to limit the industry’s ability to meet high consumer demand.

Bob Carter, head of sales for Toyota Motor North America, said the automaker anticipates 15.5 million light-vehicle sales in the U.S. this year, down from the 16.5 million it estimated in October.

“That is an adjustment that is, quite frankly, not based on consumer demand,” Carter told journalists on Wednesday during a media roundtable. “It’s based solely on our projections of what the supply environment is going to be in 2022.”

The downward revision reflects the continued constraints resulting from the global semiconductor shortage, higher raw materials prices and the war in Ukraine’s ripple effects on the supply chain.

Those issues have led to tight new-vehicle inventory, which resulted in a year-over-year U.S. new-vehicle sales decline of 16 percent industrywide during the first quarter. According to Motor Intelligence, the seasonally adjusted, annualized selling rate came in at 13.4 million in March, down sharply from 17.79 million a year earlier.

Carter said Toyota has good insight into its supply chain for the second and third quarters of this year, but the outlook for the fourth quarter remains “murky.” If its assumption for fourth-quarter supply for the industry comes in too high, the annual sales tally could dip to as low as 14.9 million or 15 million, he said.

Still, the automaker is “reasonably confident” in its 15.5 million estimate.

‘Major misjudgment’: how the Tories got their energy strategy so wrong | Energy